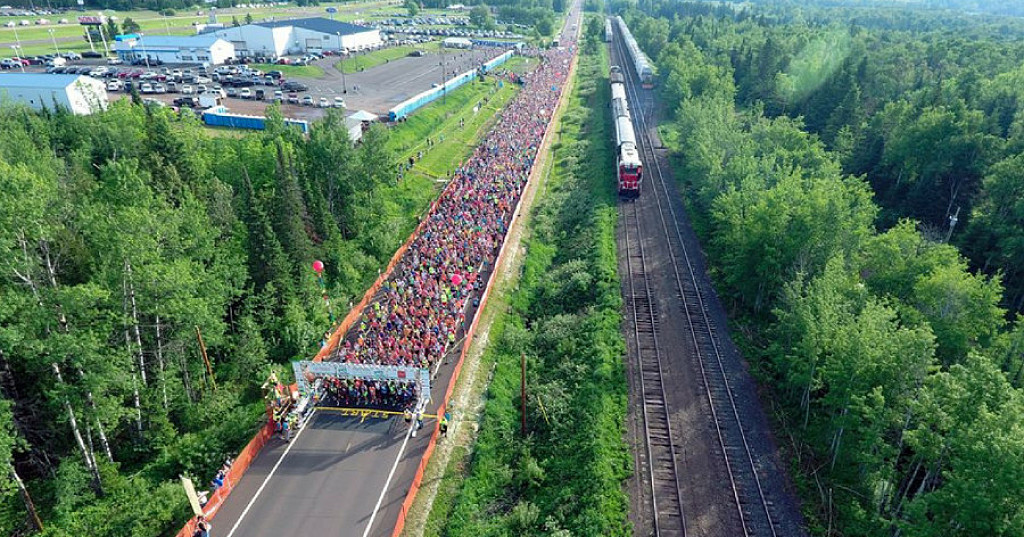 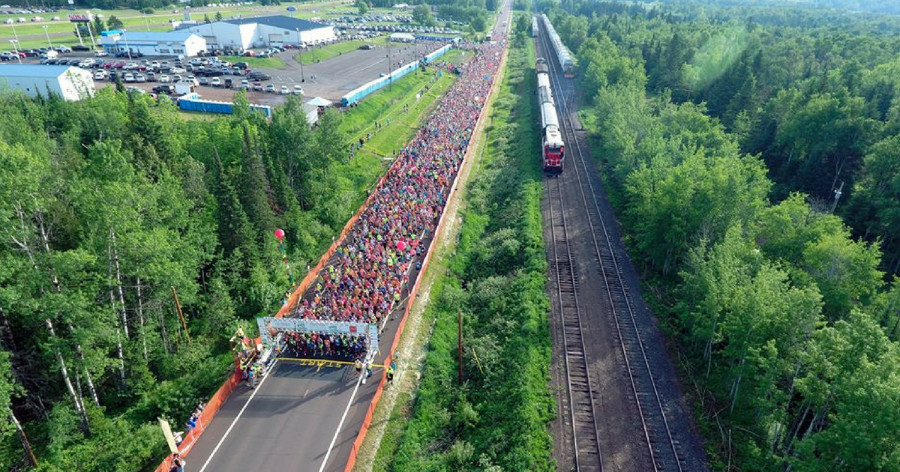 The 44th Grandma's Marathon is three months away, but its organizers are continually monitoring the new coronavirus developments to determine if and how it may affect the race weekend

"At this point, we're moving ahead on all planning," Peterson said. "We're keeping an eye on it." 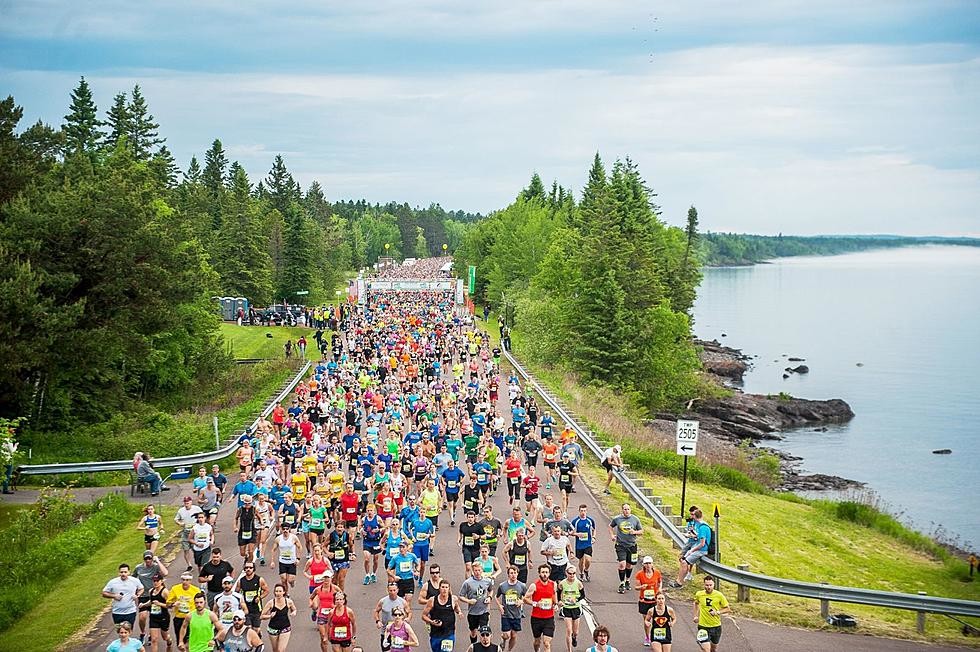 In many areas of the world, the spread of the coronavirus has forced officials to restrict travel and limit or cancel large-gathering events, such as stadium soccer matches. The NBA's Golden State Warriors announced Wednesday that the team will play home games without fans, and other events at San Francisco's Chase Center have been postponed or canceled through March 21. 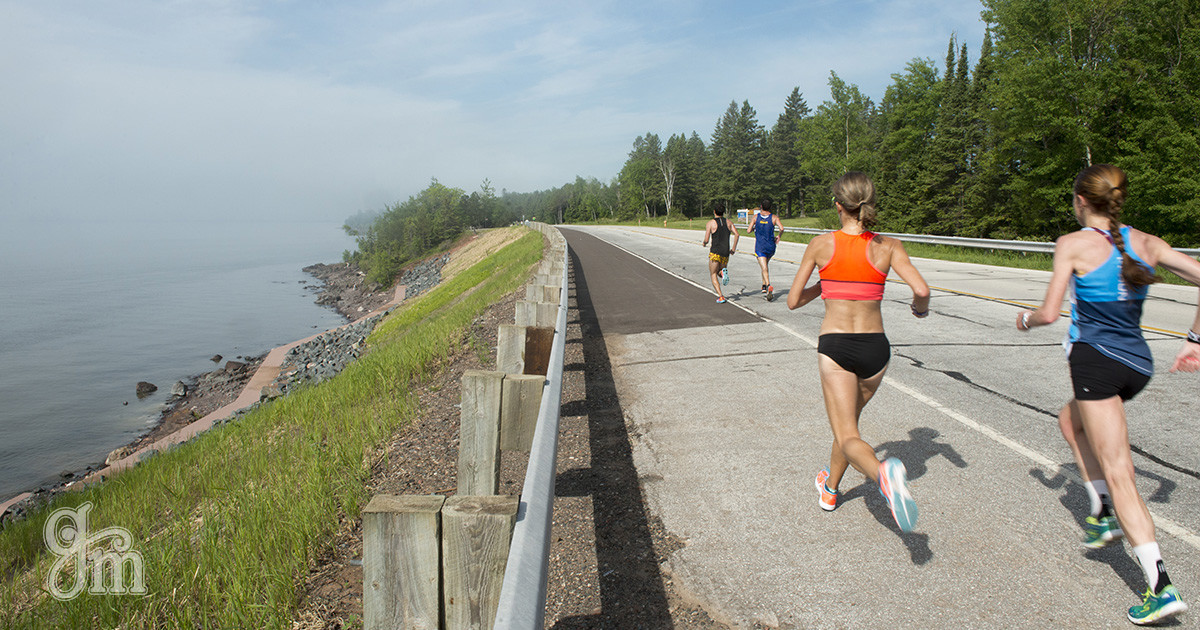 Grandma's began in 1977 with 150 participants. In 2019, more than 18,000 people competed in the marathon, the Gary Bjorklund Half Marathon and William A. Irvin 5K. Participants came from 46 countries and all 50 states. Thousands more gather throughout the city to watch the races and take in other activities.

The Minnesota Department of Health has not yet recommended a ban on large gatherings or the cancellation of events, and Peterson said Grandma's Marathon officials will monitor and follow the lead of the department and other health organizations.

Grandma's Marathon officials will soon post a statement about the coronavirus situation at grandmasmarathon.com, Peterson said.

"Right now, it's not affecting Minnesota to the point that we have to change plans," she said. "We'll continue to see how it evolves."