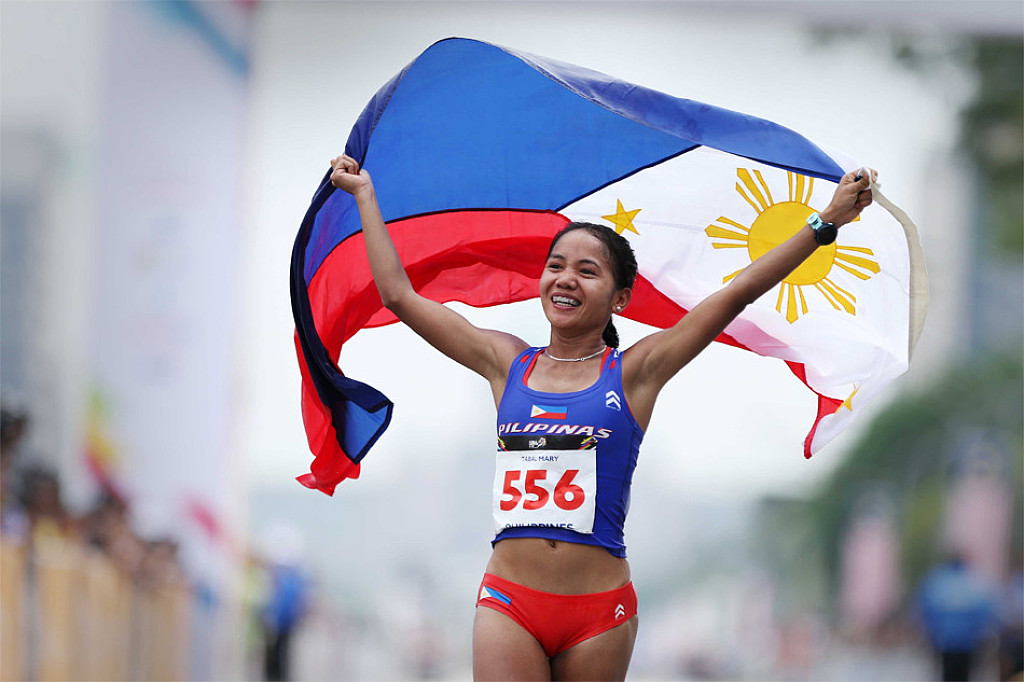 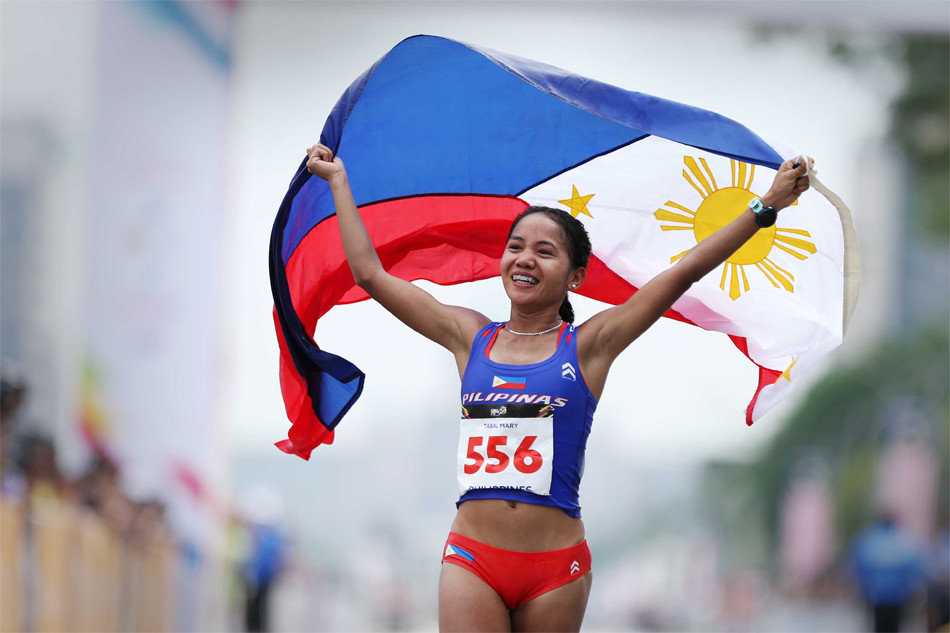 The 29-year-old Olympian plans to take part in the Tokyo Marathon on March 3 in an attempt to qualify for the quadrennial meet that will be held in Tokyo, Japan next year.

This year will be a busy one for Cebu’s Mary Joy Tabal will be an understatement as she will be eyeing the 2020 Tokyo Olympics and will compete in the Southeast Asian Games.

“It’s still an initial plan since there has been no release yet of the IAAF Olympic qualifying time for the marathon,” Tabal told SunStar Cebu. “But that’s one of the races we are looking at.”

Tabal of Motor Ace Kawasaki Racing Team made it to the 2016 Rio Olympics by clocking 2 hours, 43 minutes and 32 seconds in a qualifying race in Canada. The qualifying time for female marathoners in the 2016 Olympics was 2:45. 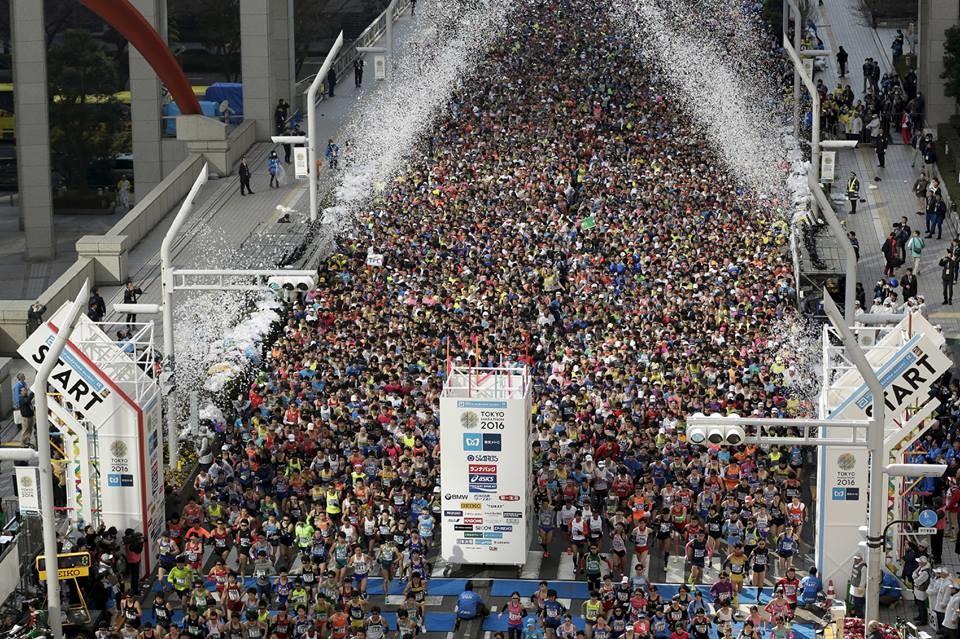 “The Tokyo Marathon is part of the plan to be our first race then the Ottawa Marathon in May before I start my preparation for the Southeast Asian (SEA) Games,” she said.

The Ottawa Marathon is the same race where Tabal got the Rio Olympics qualifying time.

For the SEA Games, Tabal is looking to defend her crown in the 42-kilometer race, especially since the country will host the 30th edition of the biennial regional meet on Nov. 30 to Dec. 11.

“It’s a different feel when you compete in your hometown. That makes the 2019 SEA Games exciting for us,” Tabal earlier said.