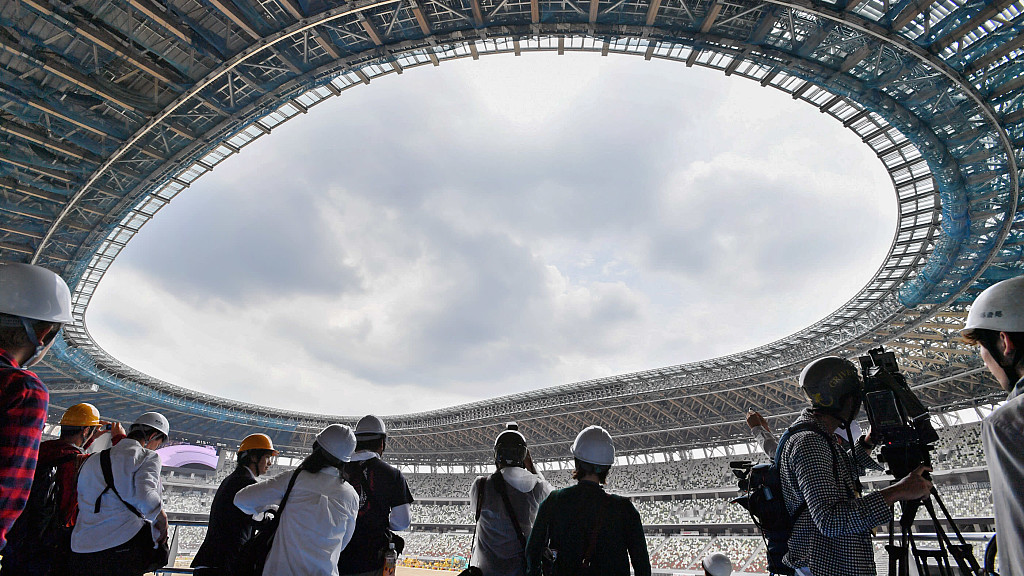 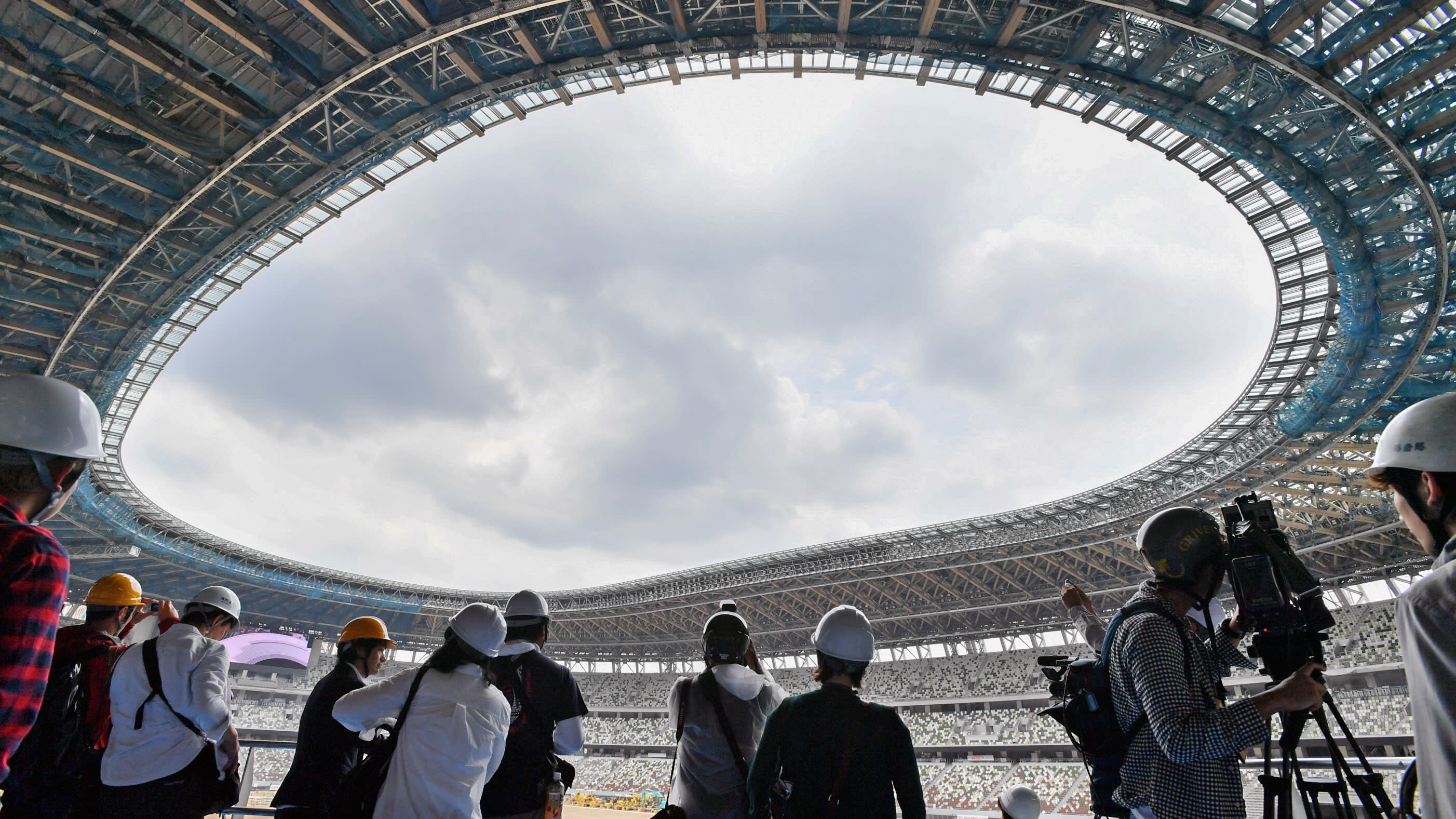 The 2020 Tokyo olympic stadium is completed costing a shocking $1.35 billion US

Construction has come to a close on the 2020 Olympic Stadium in Tokyo, Japan. The updates ultimately cost a shocking $1.35 billion US. The project started in December 2016. According to Inside the Games the 60,000-capacity stadium is due to host the opening and closing ceremonies of the of the games along with the track and field events.

While the track events will be hosted in Tokyo, the road running events have been moved to Sapporo. 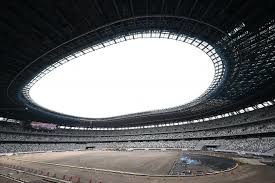 For context, Sapporo is a 16 hour drive from Tokyo or roughly the equivalent of Toronto to Halifax. Many athletes, coaches and governing bodies are frustrated about the decision. 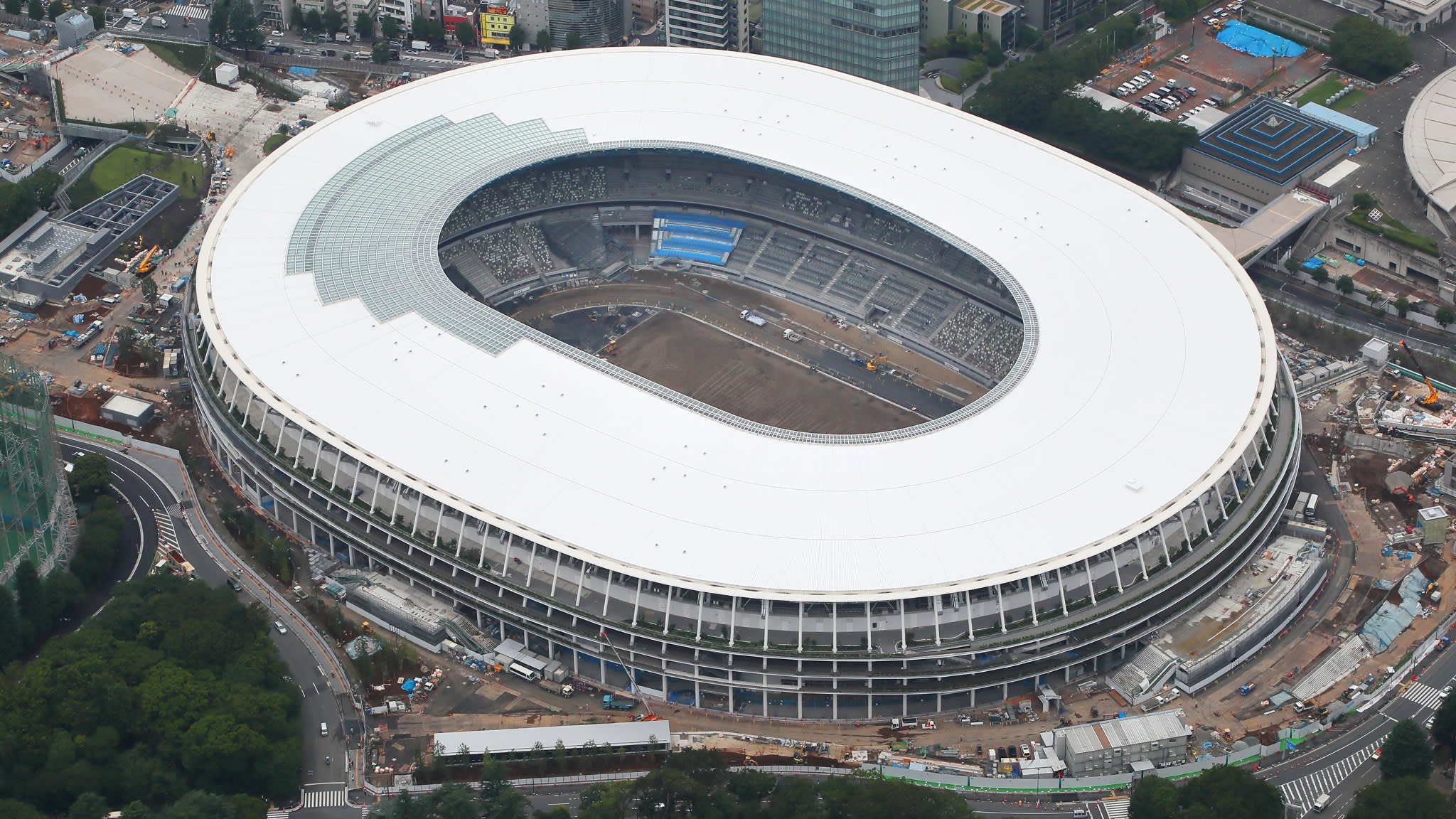 Canada’s Evan Dunfee, who won bronze in the 50K race walk event in Doha, is also up in arms about the decision, for two reasons: Canadian athletes like him and marathoner Lyndsay Tessier (who finished in the top 10 in her event) proved that heat can be managed extremely well with some commonsense protocols, and his supporters have already paid for their flights and accommodations–in Tokyo.

Dunfee lashed out against the decision on Twitter, when it became clear that while the IOC claimed to be concerned for athletes, the decision was taken without consultation.

The decision was reportedly made in the interests of sparing athletes from having to compete in Tokyo’s extreme heat and humidity. A catalyst for this change was the was the war of attrition that took place at the 2019 World Championships marathon just two months ago in Doha. There, in the women’s marathon, nearly one third of the runners didn’t make it to the finish line.