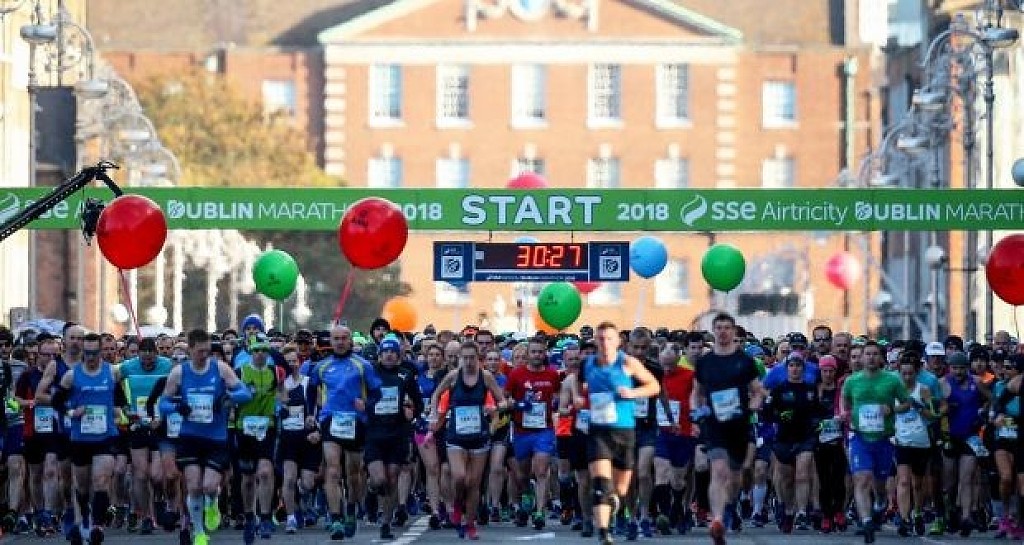 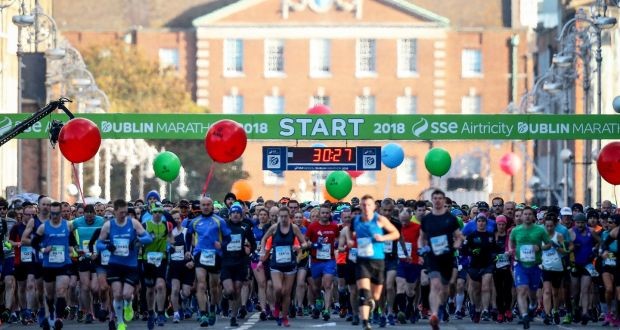 The 2020 Dublin Marathon is expected to be cancelled

The Board of Directors met last night to discuss the future of the race which was scheduled for Sunday, October 25. It would have been the 41st running of the event which has been sold out for months.

A decision on the future of the event could not be delayed any longer as the merchandise for this year's race needs to be ordered in the next couple of weeks.

But given the current rules on social distancing which are likely to remain in place for the foreseeable future, running an event which is likely to have over 20,000 participants and a quarter of a million spectators, is not practical. 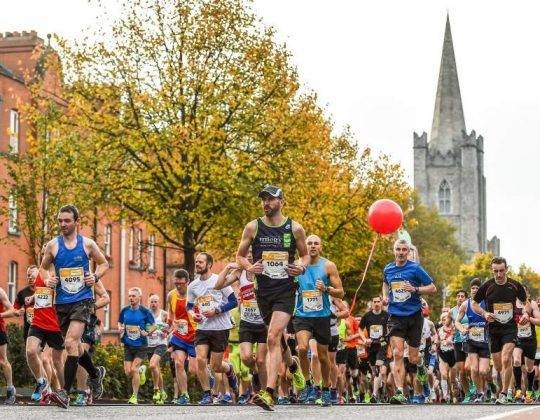 Medical experts have suggested that the risk of participants in a marathon passing on the virus to fellow runners during the race itself is very low. However, it would still be regarded as unsafe due to the congregation of the runners at the start at the start of the race. 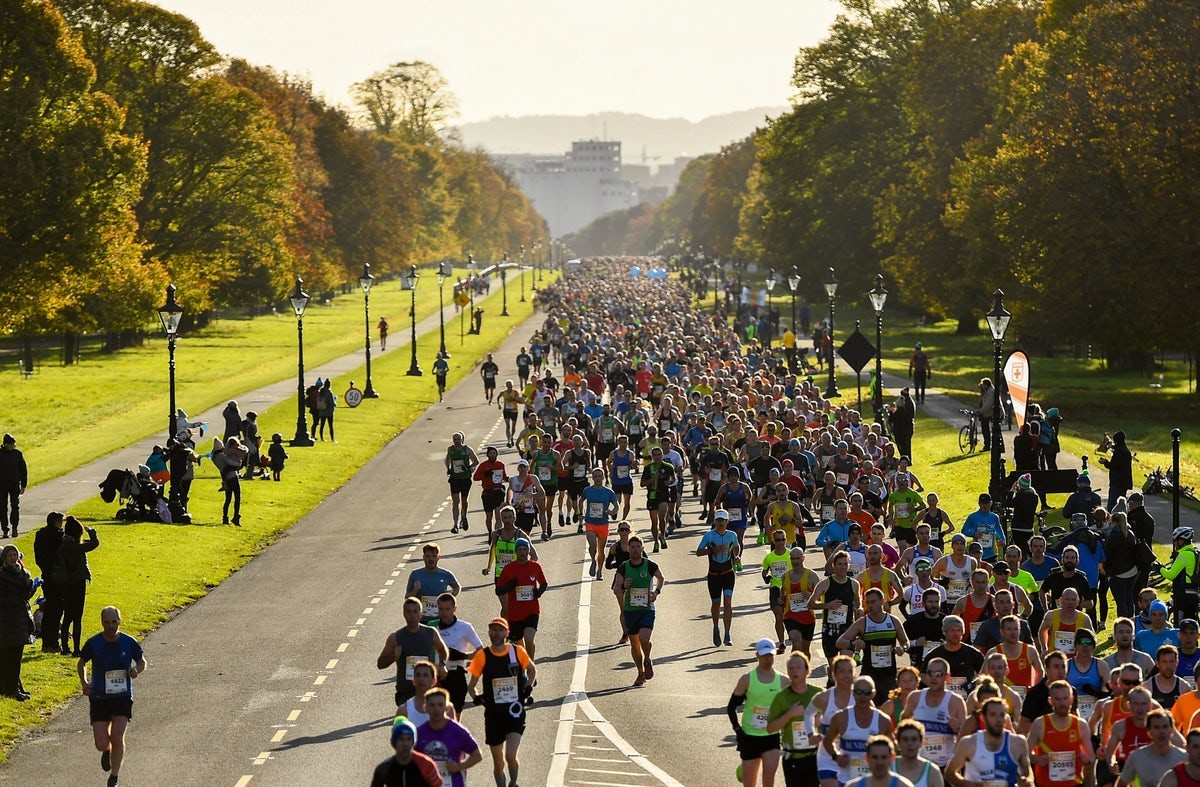 The last big city marathon to take place prior to the worldwide Covid 19 shutdown as the Tokyo marathon in which only the elite runners were allowed participate.

All the other major spring marathons such as Boston and London were postponed until the autumn.

Major question marks remain over whether they will now go ahead as the Berlin marathon which was due to take place in September has already been cancelled. The dublin Marathon, which was the brainchild of Louis Hogan - then a radio producer with RTE - and the late Noel Carroll was first held in 1980 on the October Bank Holiday Monday.

After an initial surge in interest the event almost folded during the 1990s when participation levels dropped to below 3,000.

However, under the leadership of current race director Jim Aughney the event was revived and now attracts over 20,000 entries annually. 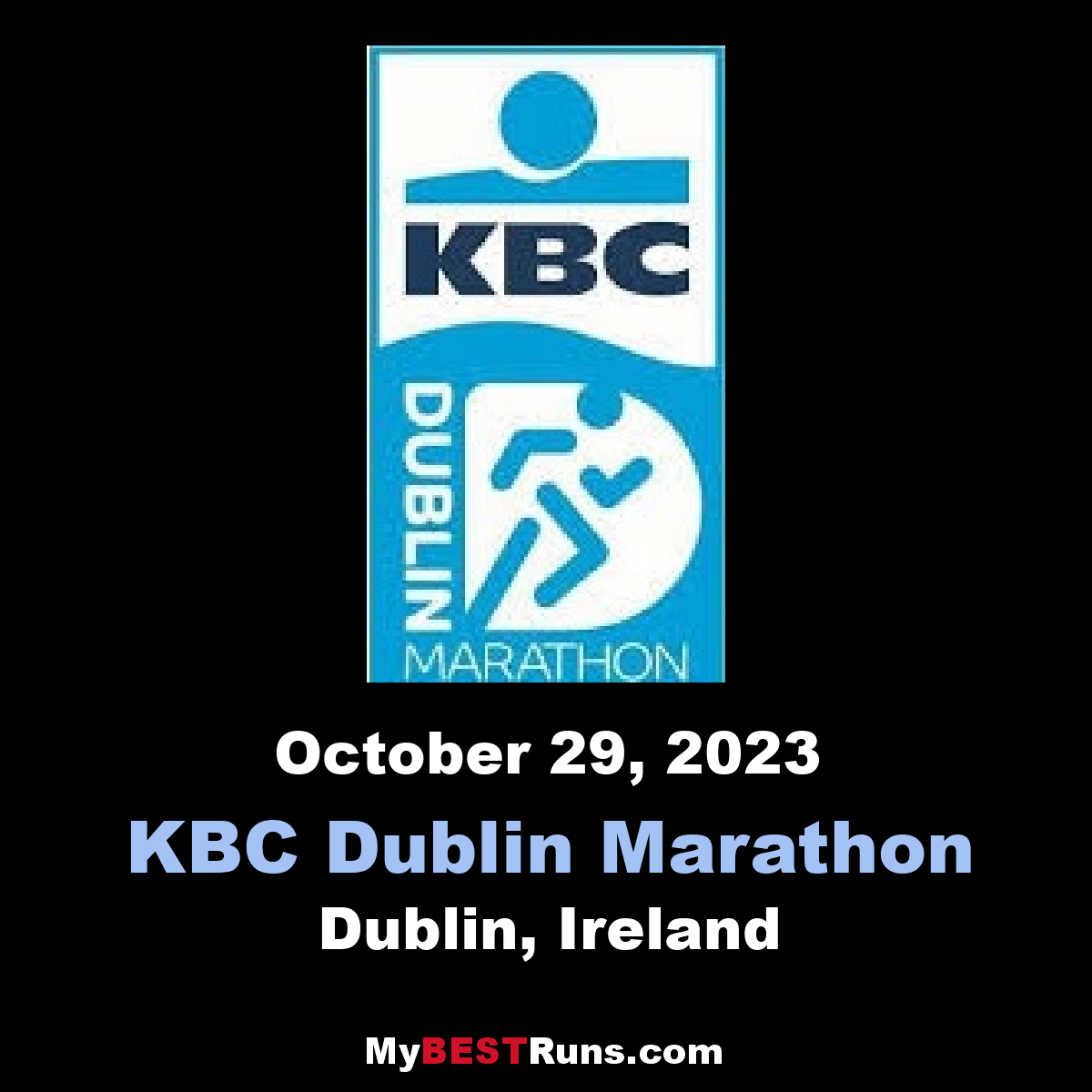