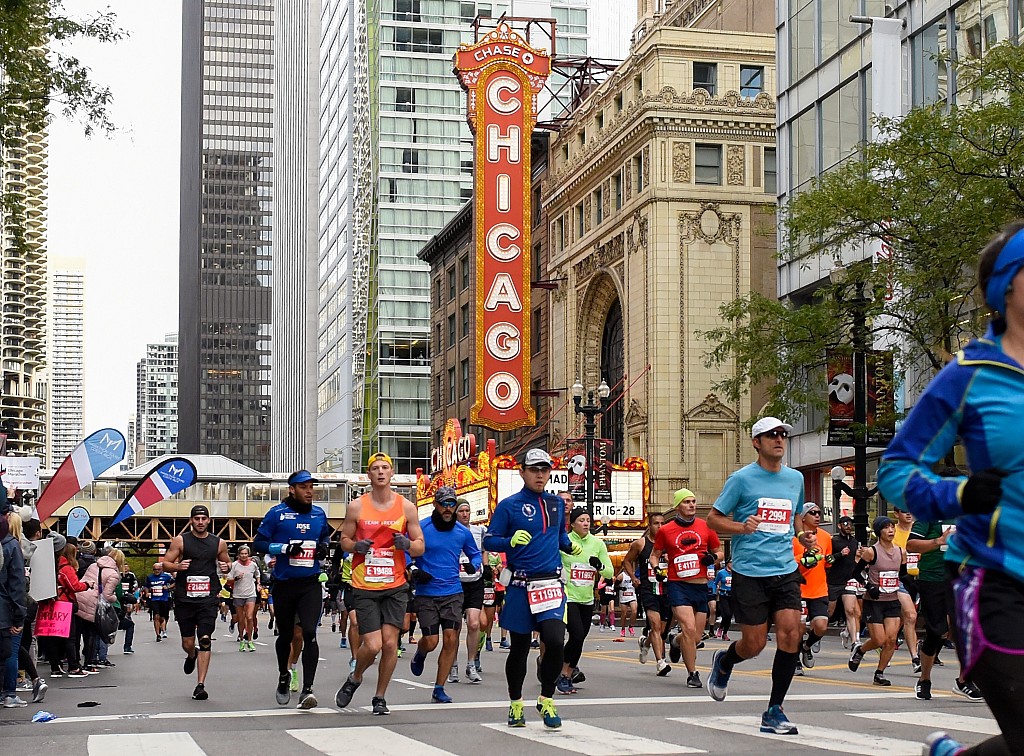 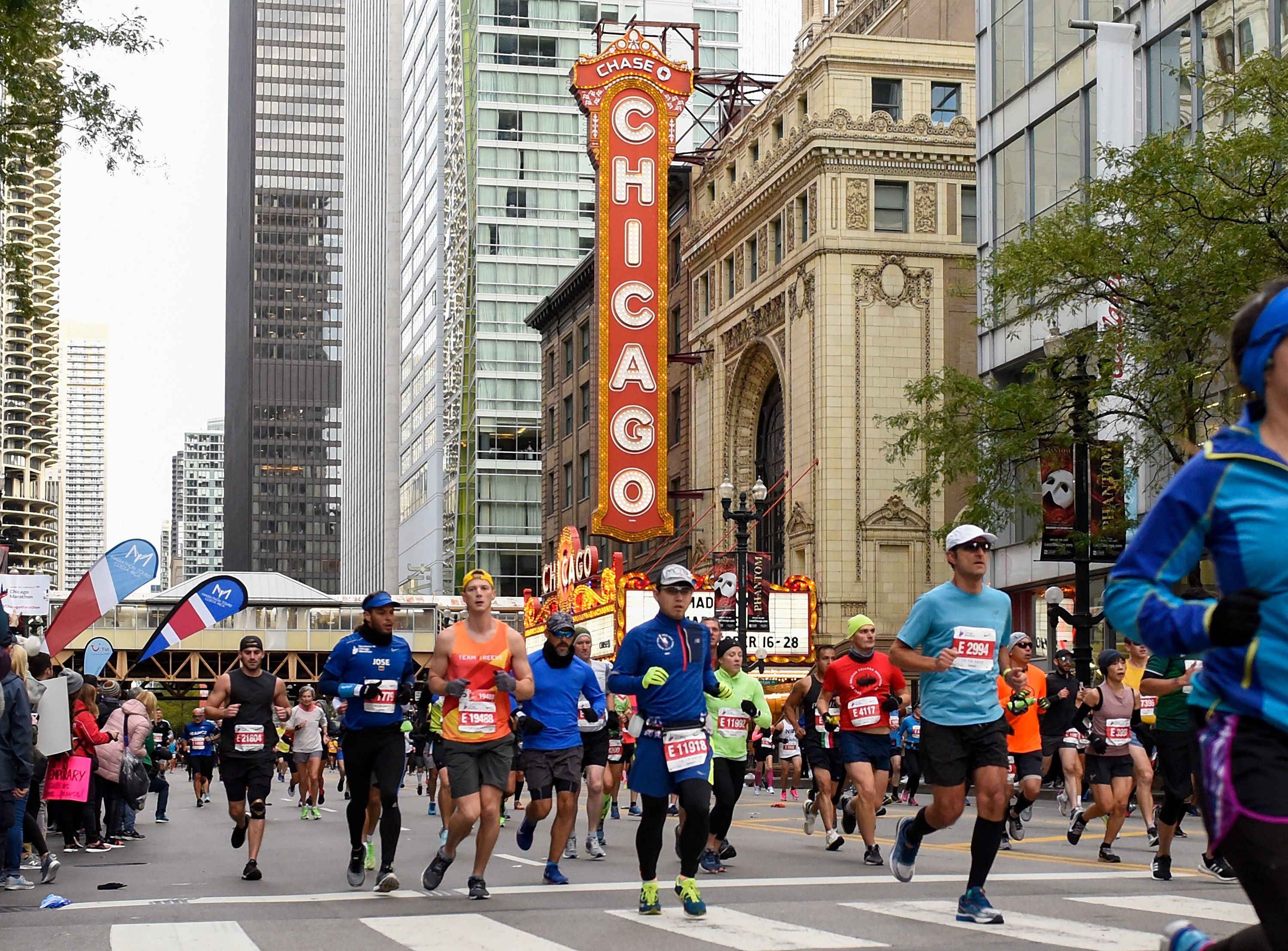 The 2020 Chicago Marathon has been canceled

For the second time in its history, the Chicago Marathon has been canceled before runners cross the starting line.  Organizers on Monday announced the 43rd running of the race, scheduled for Oct. 11, will not proceed because of the coronavirus pandemic.

The Bank of America Chicago Marathon typically draws about 45,000 runners and wheelchair athletes to the city, with a record 45,786 finishers in 2019 from 50 states and more than 100 countries. Organizers estimate about 1.7 million spectators annually line the 26.2-mile course that starts and ends near Grant Park and travels as far north as Wrigleyville and as far south as Bridgeport.

Registered participants can receive a refund for their race entry or defer their place and entry fee to the 2021, 2022 or 2023 race. Registered runners for the International Chicago 5K will have the same options.

“The Chicago Marathon is our city’s beloved annual celebration of more than 45,000 runners, as well as tens of thousands of volunteers, spectators and city residents, all of whom come together race weekend as one community here in our city,” Mayor Lori Lightfoot said in a statement. “Like all Chicagoans, I’m personally disappointed that this year’s event won’t take place as originally planned; however, we look forward to welcoming all runners and their cheering squads once again when the Chicago Marathon returns to our city in full force for another very exciting race.”

Organizers are developing plans for a virtual race experience.

“Our highest priority has always been the safety of our participants and our volunteers,” race director Carey Pinkowski said in a statement. “We understand the disappointment, but when we return to the streets of Chicago, it will be a celebratory moment and an uncompromising statement about the collective spirit of who we are as a running community: We are powerful, we are persistent, and we will reach the finish line again.”

The Chicago Marathon is one of six Abbott World Major Marathons, along with Tokyo, Boston, London, Berlin, and New York. Only elite marathoners and wheelchair athletes were allowed to compete in the March 1 Tokyo Marathon.

Boston, originally scheduled for April 20 and rescheduled for Sept. 14, was canceled for the first time in its 124-year history on May 28. Organizers instead will make it a virtual race, giving finisher’s medals to participants who prove they ran 26.2 miles.

London was postponed from April 26 to Oct. 4. Berlin, slated to run Sept. 27, was canceled in April. New York, originally scheduled for Nov. 11, was canceled on June 24.

The Chicago race is a major fall tourist event. Organizers estimated in 2019 that the race has a $338 million economic impact annually on the city.

The only other time the Chicago Marathon didn’t start was in 1987, when sponsor Beatrice Foods withdrew its support. Organizers held a low-budget half-marathon with about 3,000 runners instead.

The first Chicago Marathon took place Sept. 25, 1977, as the Mayor Daley Marathon and had more than 4,200 runners.

In the 42nd running in 2019, Lawrence Cherono and Brigid Kosgei, both of Kenya, won the men’s and women’s races. Cherono finished in 2 hours, 5 minutes, 45 seconds. Kosgei broke the women’s world record by finishing in 2:14:04.