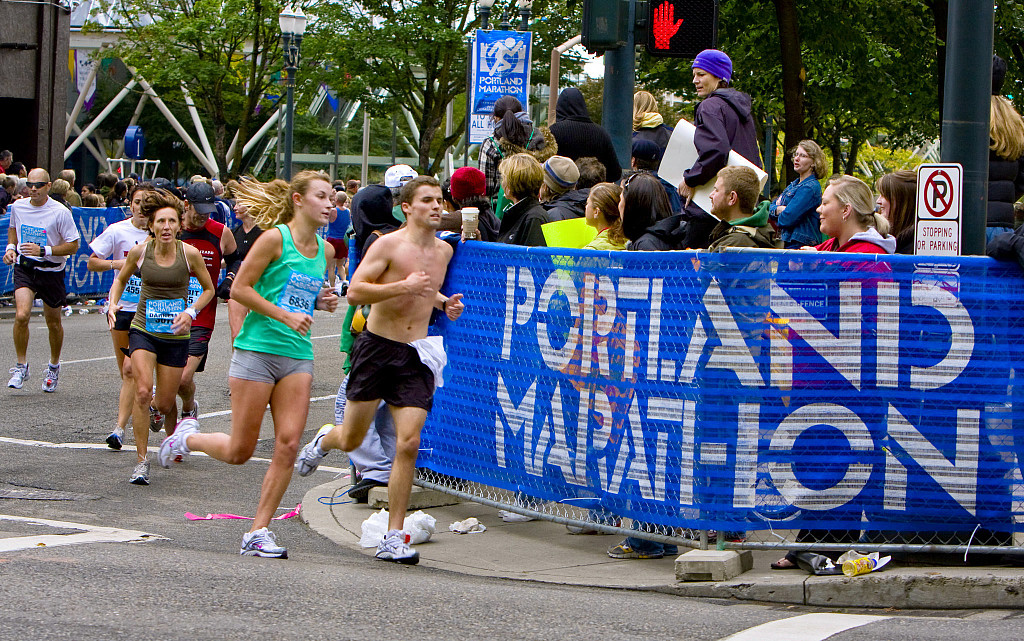 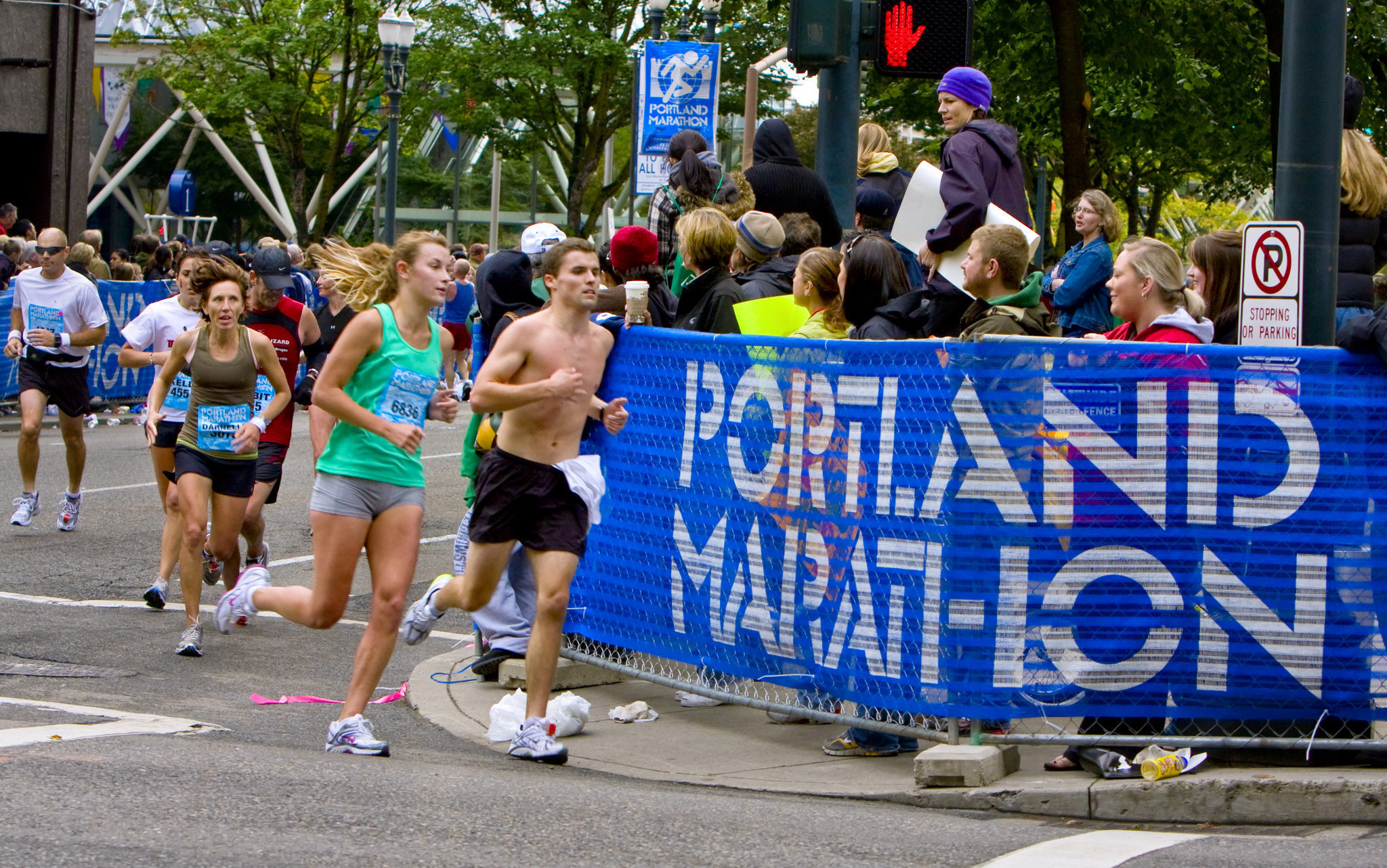 The 2018 Portland Marathon is back in play, details should be announced in early June

The city of Portland Oregon will select a race organizer to keep the Portland Marathon running in 2018. The former board of directors for the Portland Marathon announced last month the race would be canceled for 2018 and the organization would be dissolved. Mayor Ted Wheeler and the Portland Bureau of Transportation reported Friday that several event producers have contacted the city to express interest in hosting a marathon in 2018. The city is asking interested applicants to respond to seven questions that assess whether they have the experience, organizational capacity and financial resources necessary to successfully organize a marathon for October 2018. Response are due by May 25.  City officials want to know if organizers could recruit at least 170 volunteers to staff the barricades and whether they'd be willing to use the 2017 Portland Marathon route. Applicants will also need to prove they can provide a $25,000 deposit to host the event. Submissions that meet the qualifications will be tossed into a "blind draw," which city officials will conduct June 1. (05/19/2018) ⚡AMP