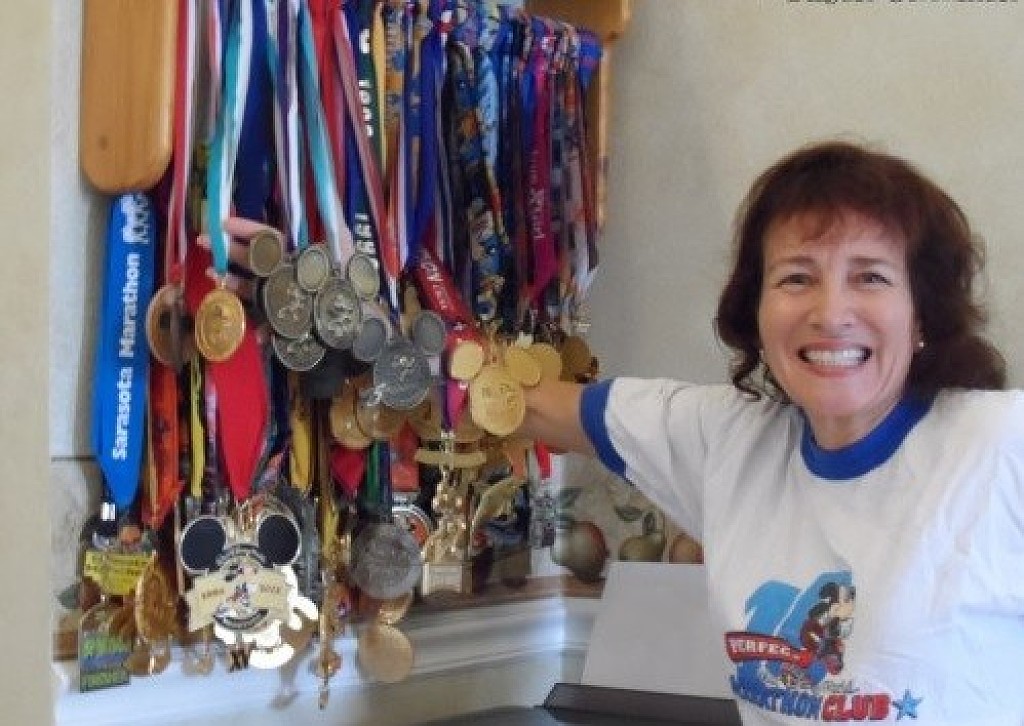 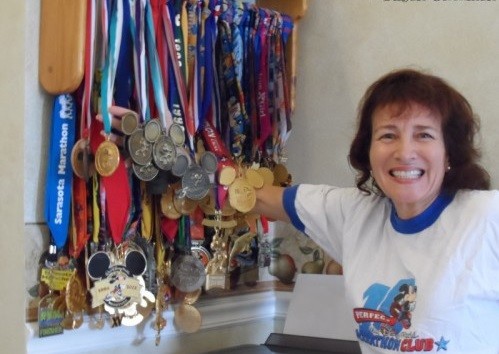 Susan Glickman from Tampa has logged 655 miles at the happiest place on earth and she isn't stopping anytime soon.

"It is a race like none other," she said.

The Tampa woman has run in every single Disney Marathon since the first one in 1994. She isn't the only one; 75 other runners have completed all 25 of them to date.

"My permanent number now is number 159," she said. "That's another Disney perk is we always get placement in corral A."

And in this race, timing isn't everything. Glickman's best time at Disney is 4:08. That includes the stops she may take en route to finishing the 26.2 miles around the Disney parks. 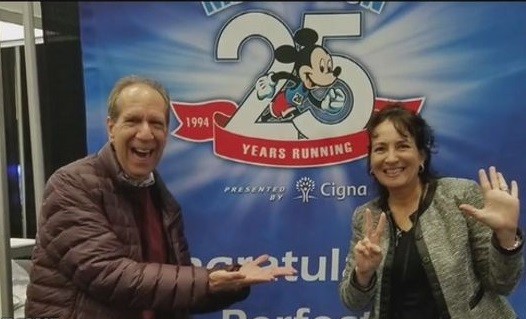 "Around the Animal Kingdom, they have animals, like literally, they will have a warthog or an owl or something that you can pet along the way!"

Glickman has kept every bib and medal from all the races she's run so far: 68 total, including 25 from the Disney marathons.

She's one of 76 who have maintained a perfect record at the house of Mickey Mouse.

"I'm so proud to be part of it and I'm humbled by it," she said. "Literally, Jeff Galloway who's an Olympian, is part of this group. It's like, my name and Jeff's name are literally on the same board for one day!"