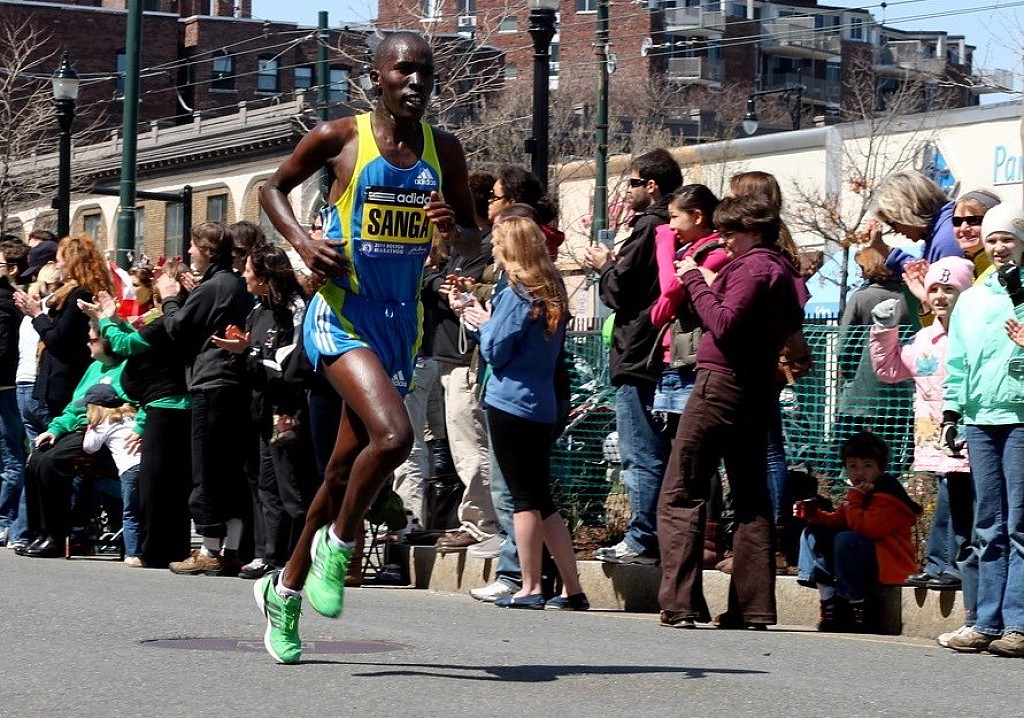 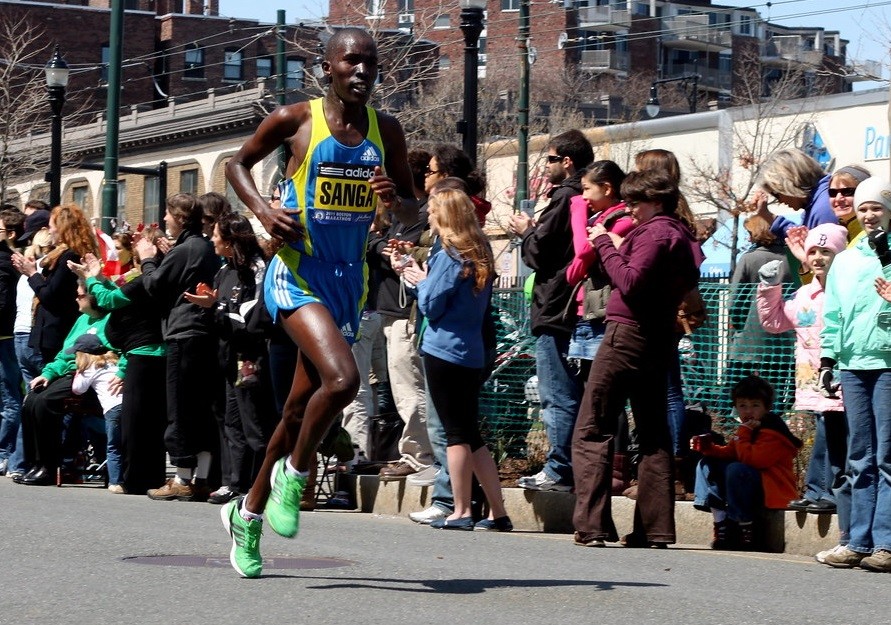 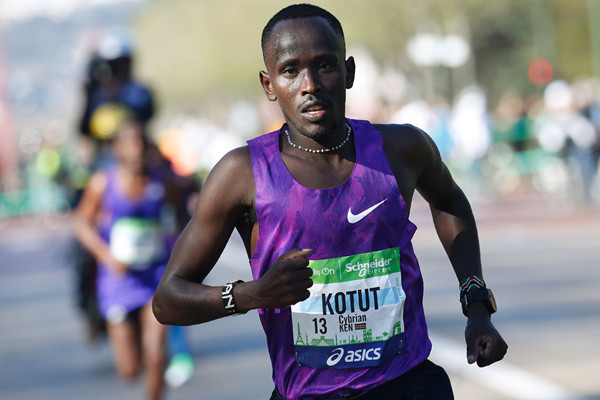 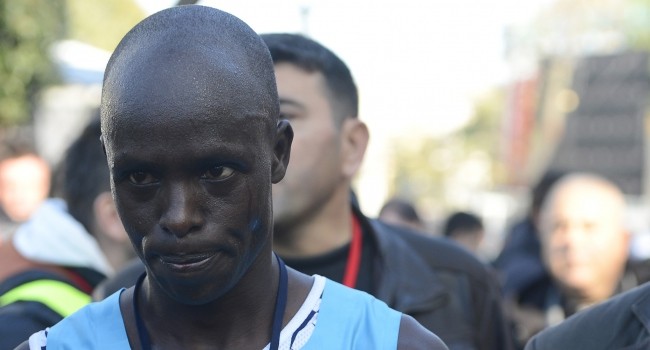 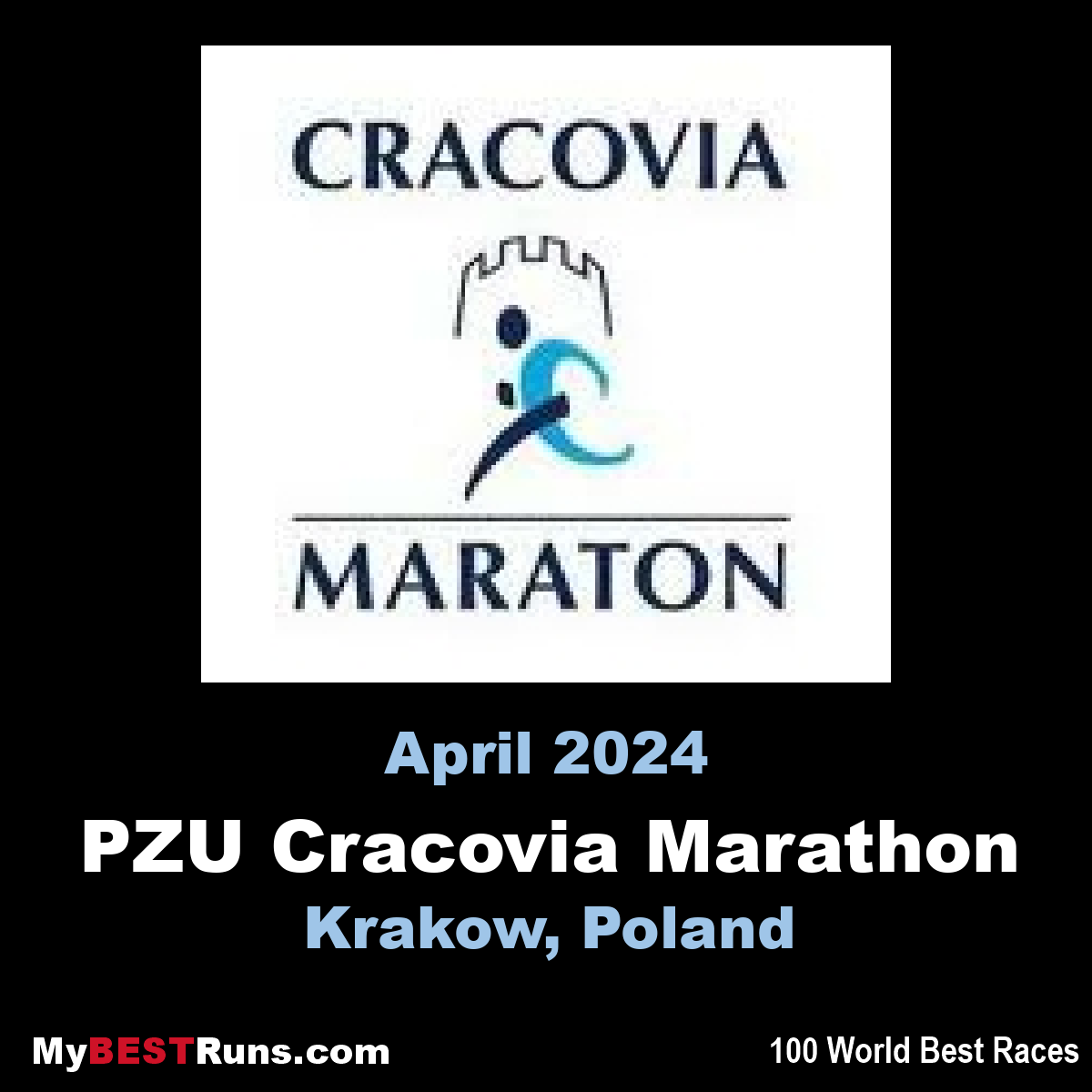 The 2020 marathon has been moved from April to November 8. The Marathon, organized since 2002 is one of the most popular running events in Poland. It is also the event which brings the biggest number of international participants, who every year come to Krakow to compete. So far, the Cracovia Marathon has seen participants from 55 countries. The Sports...