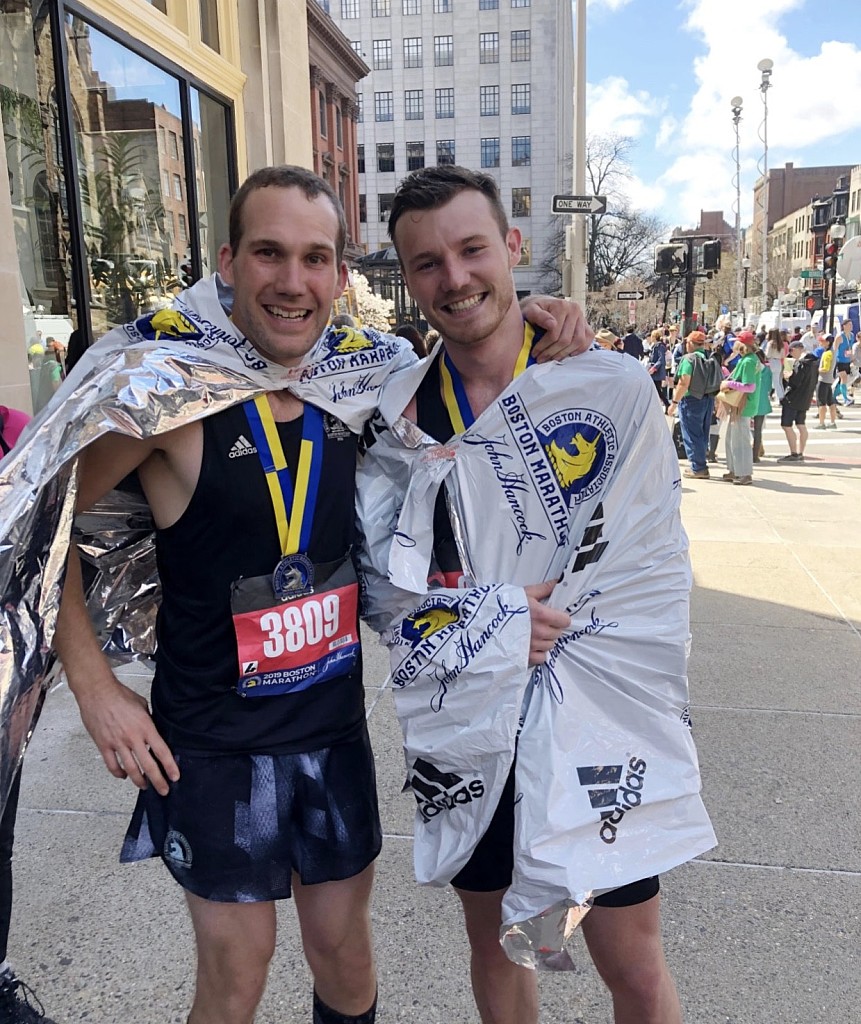 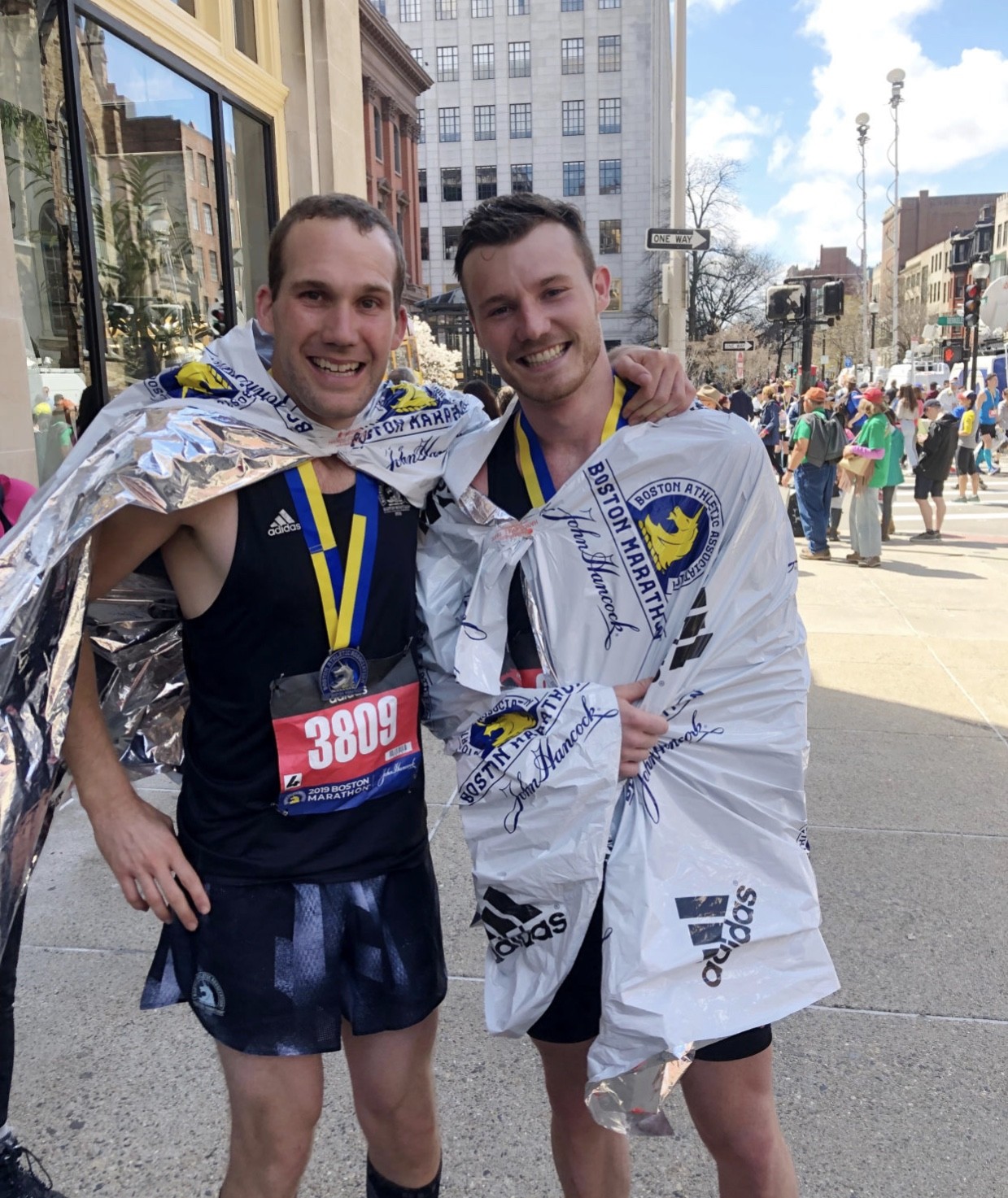 Steven Hollander made one of his dreams come true April 15.

For the past 10 years, Hollander dreamed of running the Boston Marathon, the oldest annual marathon in the world and the most prestigious in the marathon community. Runners must qualify based on their age and finish time, which makes it extremely competitive to get into. 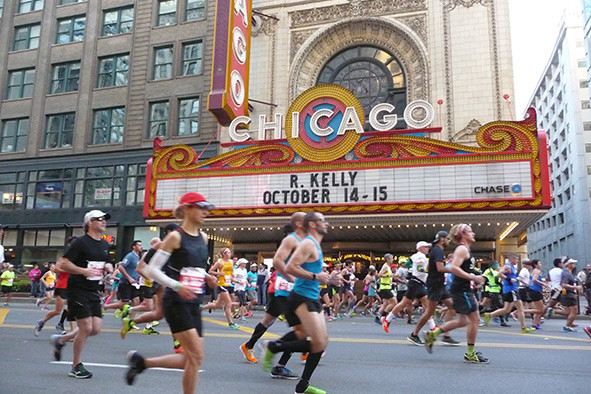 He qualified in January 2018 during the Houston Marathon with a time of 2:57:13, just under the 3:00:00 qualifying time for his age group. Three months later, nine marathons after he first set the goal, he and his brother, Spencer Hollander, ran the Boston race. 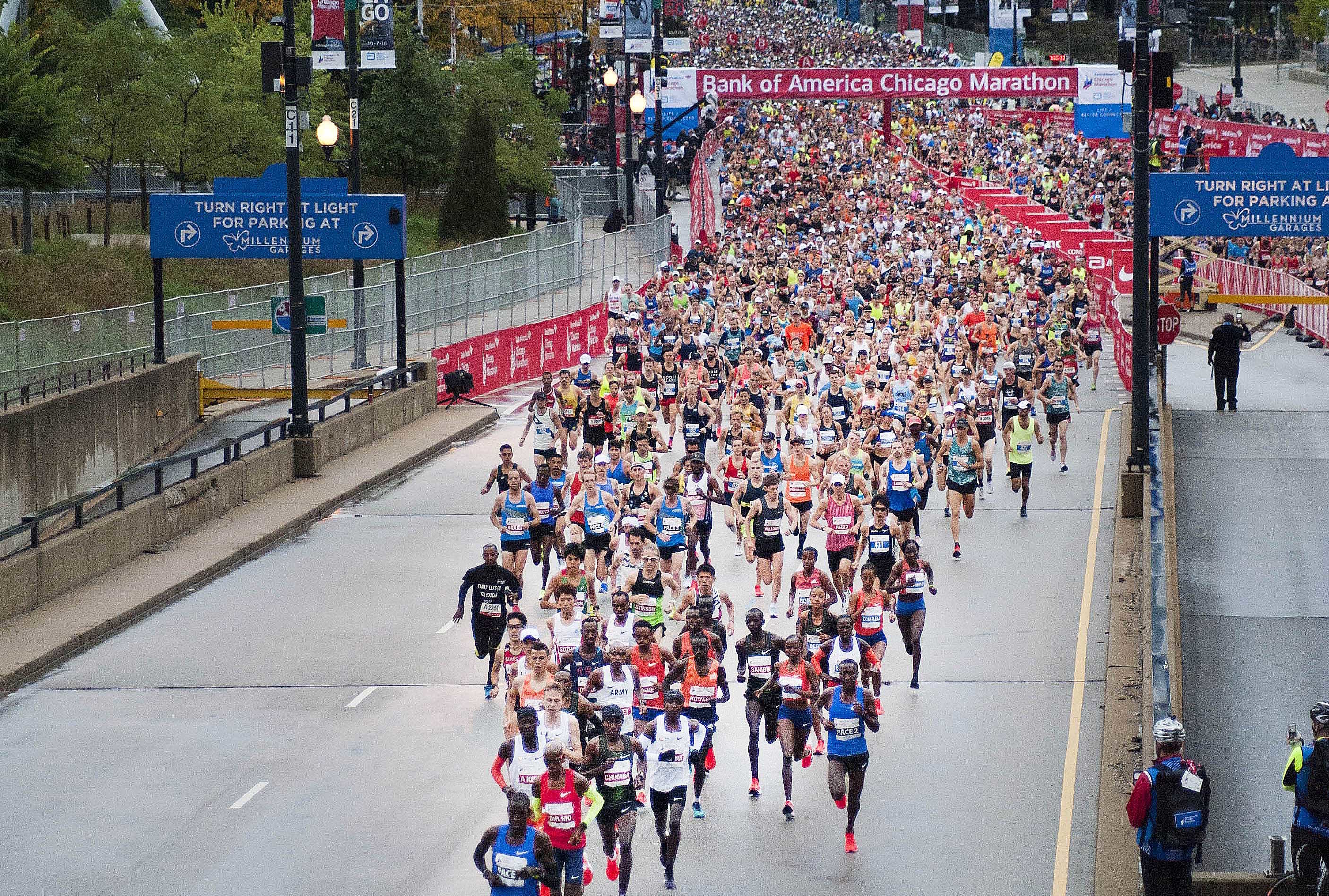 Out of nearly 26,000 runners, Steven finished in top six percent with a time of 2:54:35, which qualified him for next year’s event as well. He was the fourth runner from the state of South Carolina to cross the finish line, second from the Lowcountry region and first from the Summerville area.

Spencer finished with a time of 3:05:26. Their ultimate goal is to complete the Abbott World Marathon Series together, which means completing the Boston, NYC, Chicago, Tokyo, Berlin, and London marathons. Later this year, they will run in the Chicago marathon, step two of six.