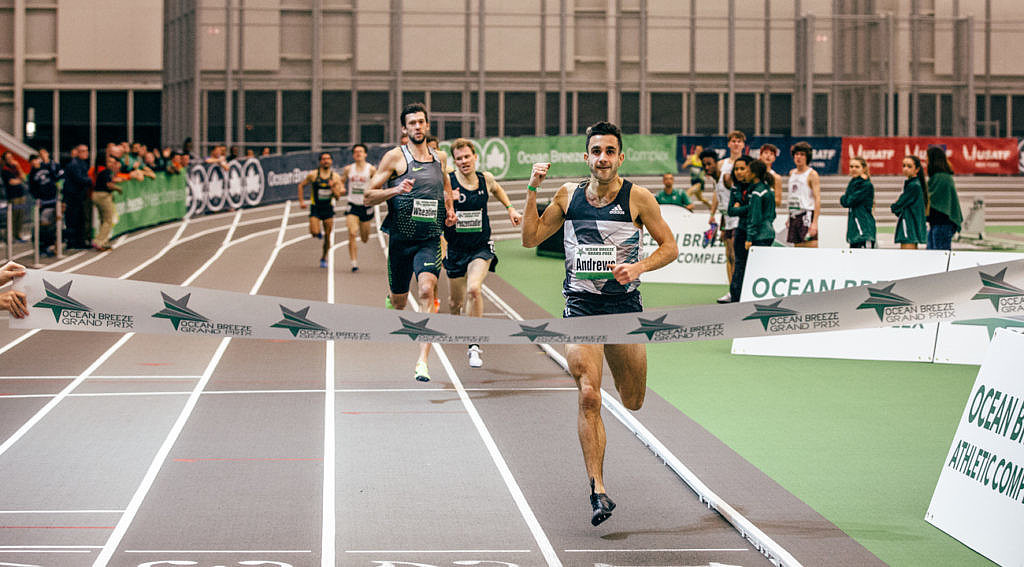 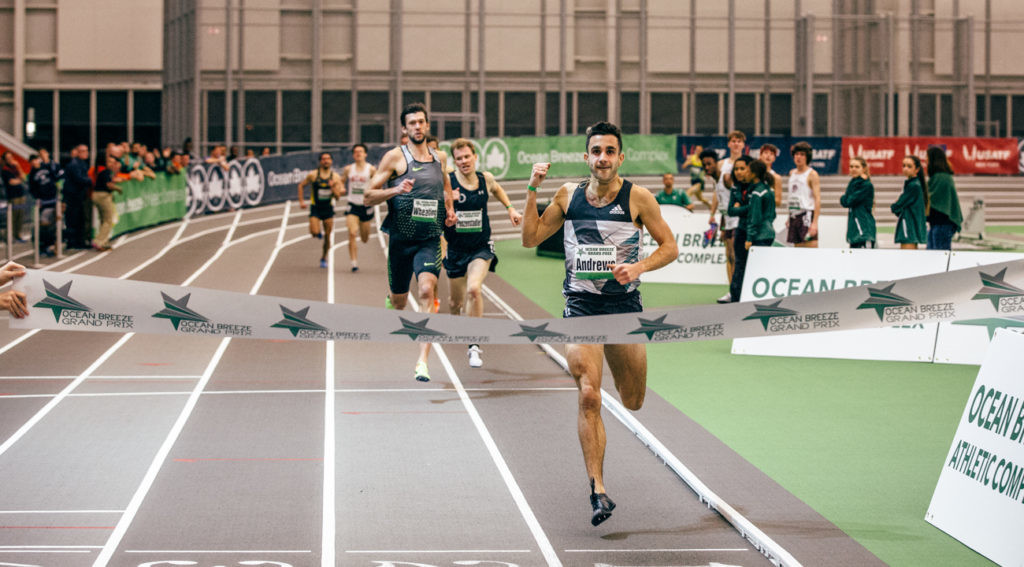 Staten Island set to roll out the welcome mat Feb. 22-24 for the Toyota USATF Indoor Championships

Over the past 20 years, the meet has moved around, being held in Albuquerque, the Georgia Dome in Atlanta, Portland, Oregon, Boston, and the Armory Track and Field Center in Manhattan.

New York has not hosted the USATF indoor meet since 2002, and has not hosted a major athletic competition since 1998, when the cycling portion of the Goodwill Games was held at Wagner College. 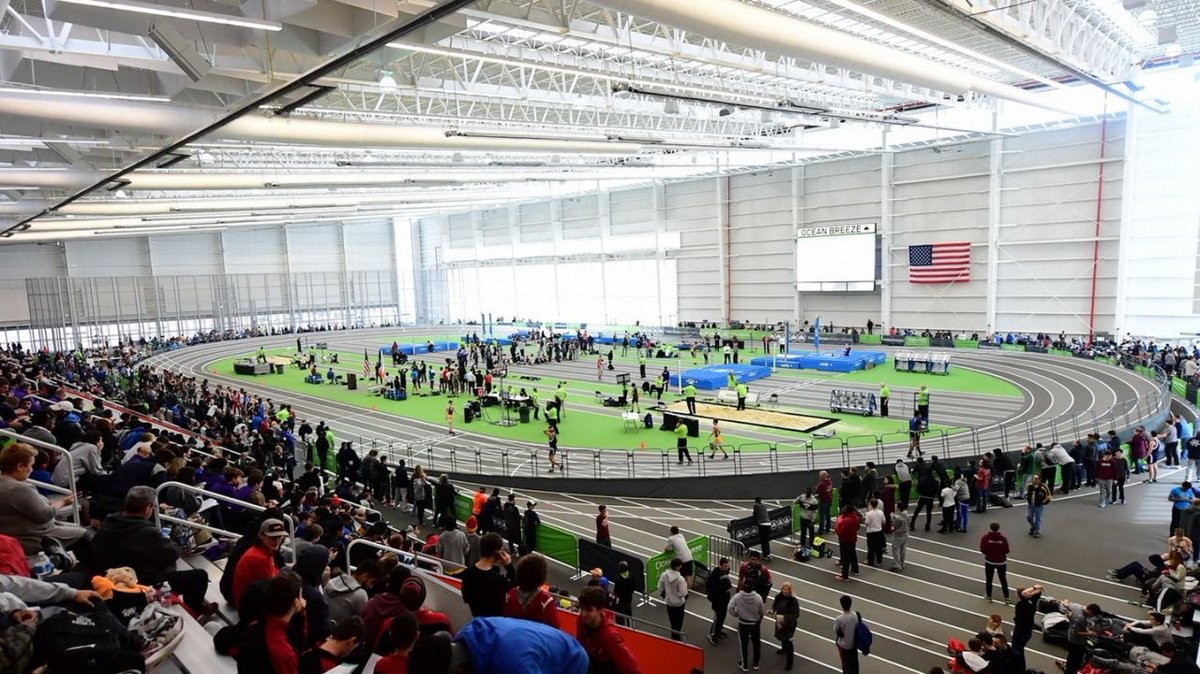 With the opening of the Ocean Breeze complex, which was certified as an official International Athletic Association Federation (IAAF) facility in November, 2015, it seemed only a matter of time before the Island hosted the championship meet.

The meet, featuring world- class athletes, promises to produce another financial plus for the Island.