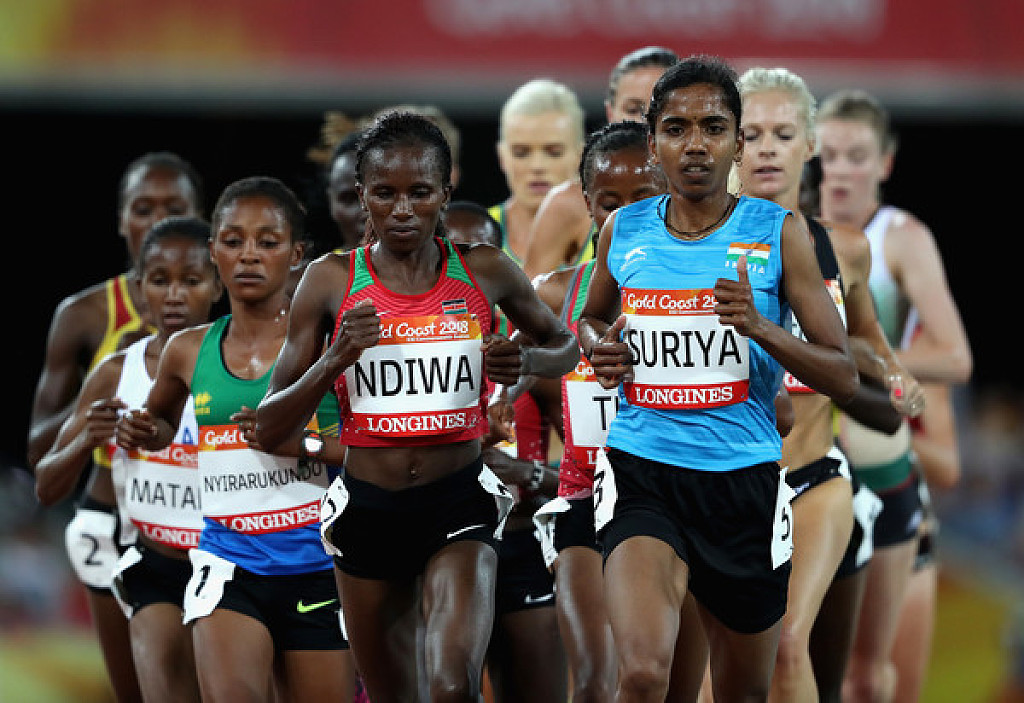 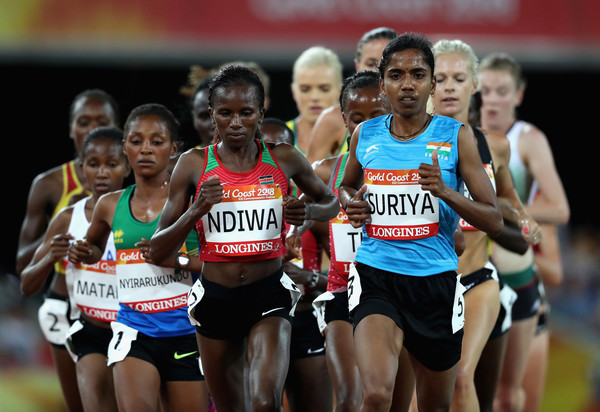 Stacy Ndiwa will challenge the Ethiopians at the Delhi Half Marathon

The 2018 African Championships 10,000m winner and Commonwealth Games runner-up Stacy Ndiwa will challenge the Ethiopians. Three-time Olympic champion Tirunesh Dibaba is among star attractions.  Three Kenyans must be at their best to stop Ethiopia’s Belihu and Gebresilase. Eric Kiptanui, the 2018 Berlin Half Marathon champion, will be up against his training mate Daniel Kipchumba at the Airtel Delhi Half Marathon on October 21. Kipchumba paced Kiptanui during the Berlin race to the 15 kilometer mark and the contest in the Indian capital will no doubt give them an opportunity to size up each other. The two, who are guided by Italian coach Renato Canova, will carry their under 60 minutes best times they posted last year. Yangzhou and Istanbul Half marathons champion Ababel Yeshaneh hope to outclass Dibaba. Yeshaneh had earlier this year set a personal best over the half marathon distance in Turkey where she ran 69:36. She weathered a strong competition to come in second in the 2017 Delhi Half Marathon. (10/10/2018) ⚡AMP