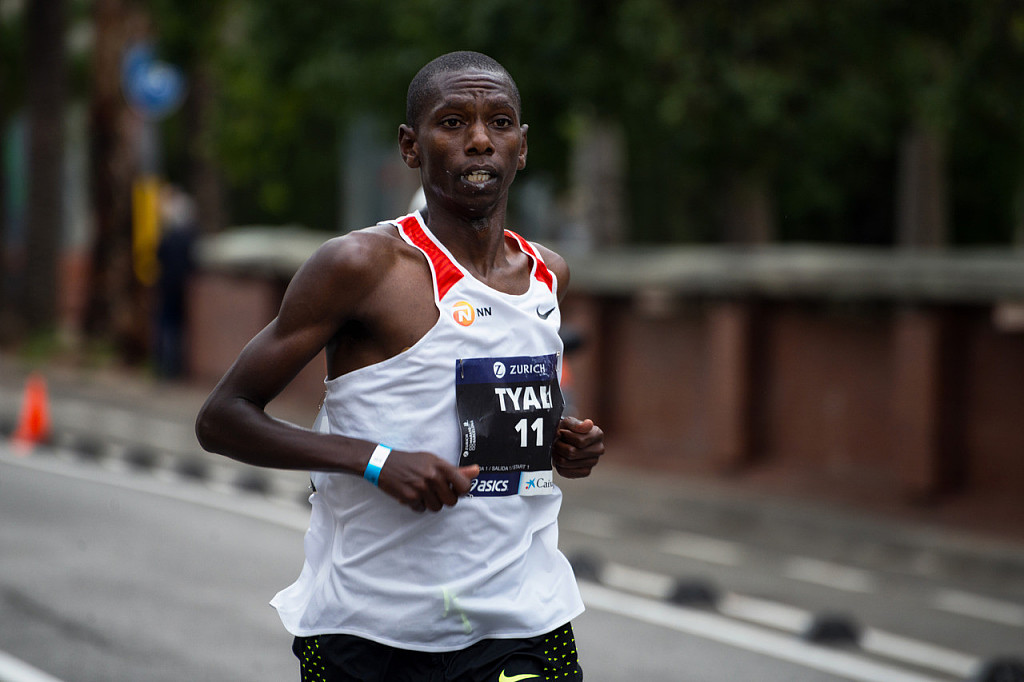 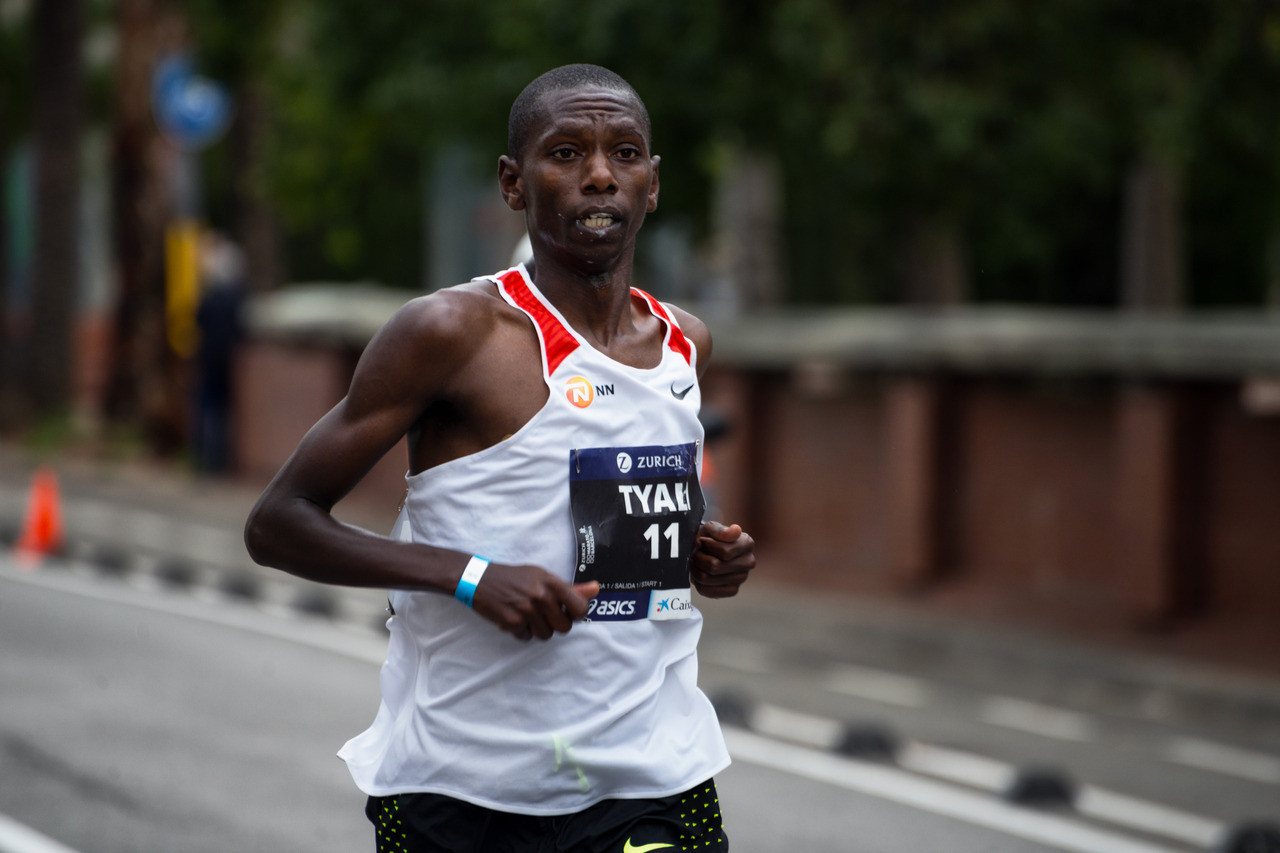 You would expect Xolisa Tyali to be anticipating the Sanlam Cape Town Marathon with some trepidation. After all Xolisa is just fresh from an Achilles tendon injury that saw him fail to finish the Rotterdam Marathon earlier this year. And last year he failed in his quest to win the race. Add to that the fact that this year’s race promises to be even more competitive with local marathon king Stephen Mokoka and last year’s pace-setter Desmond Mokgobu in the running, and Tyali should be a little scared. Fear, however, is not a part of Tyali’s make up and as he anticipated Africa’s only IAAF Gold Label Status marathon, the man from Tsolo in the Eastern Cape was brimming with confidence and in no doubt he will improve on his time. And then there’s the inspiration he gets from his coach, the legendary former New York Marathon champion Hendrik Ramaala. “He motivates me to work even harder just because he is a champion. He is connected internationally and organises for us to participate in those top races all over the world. It really is a blessing to work with a running icon like him.   (08/09/2018) ⚡AMP