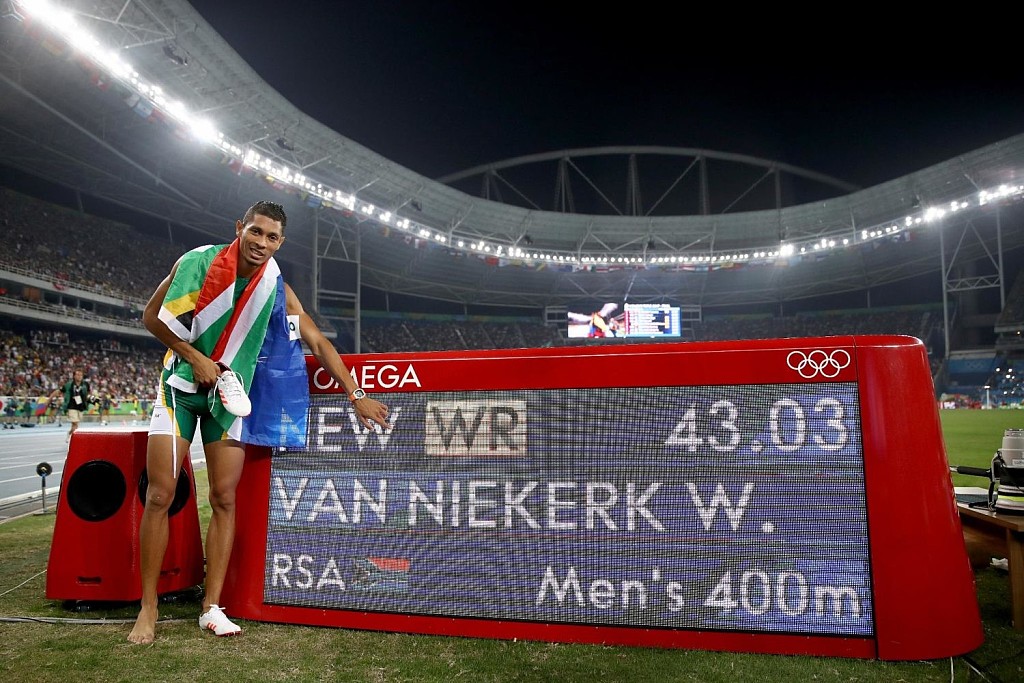 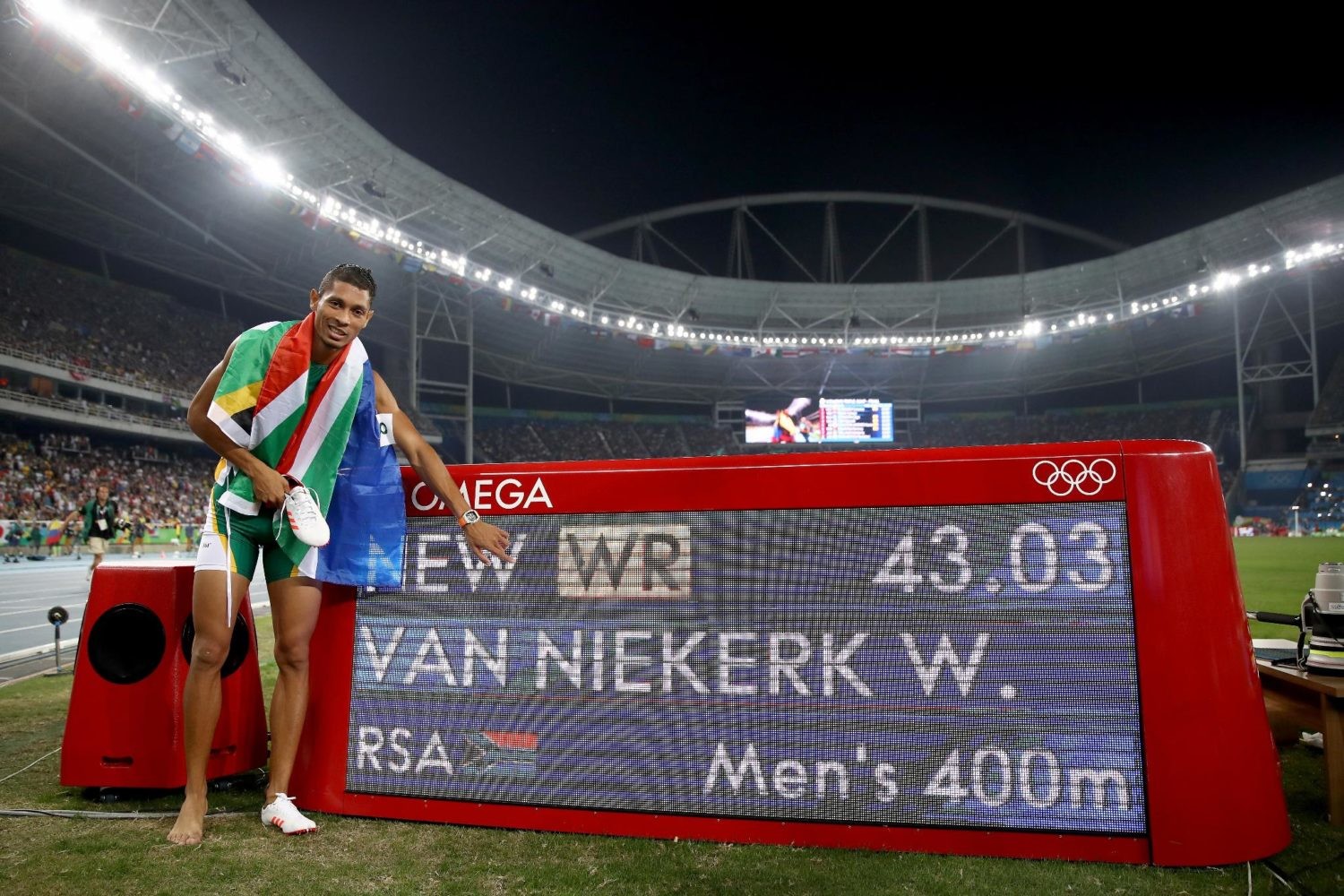 Wayde van Niekerk, the reigning Olympic, former world champion and world record holder in the 400m, has tested positive for COVID-19. The 28-year-old South African sprinter was intending to race both the 400m and 100m at a meet in Trieste, Italy today, but his positive test means he will not be allowed to compete.

Track fans outside South Africa have not had the pleasure of watching Van Niekerk race in the two years since his 2017 world championships victory, since he sustained a serious knee injury during a charity rugby match in November 2017. But he had indicated he was back to fitness and ready to compete before receiving the bad news this week. Van Niekerk was tested in Italy, where he has been in quarantine since arriving on July 19 after traveling via Amsterdam and Venice with a small group of athletes, according to a report on the Olympic Channel. 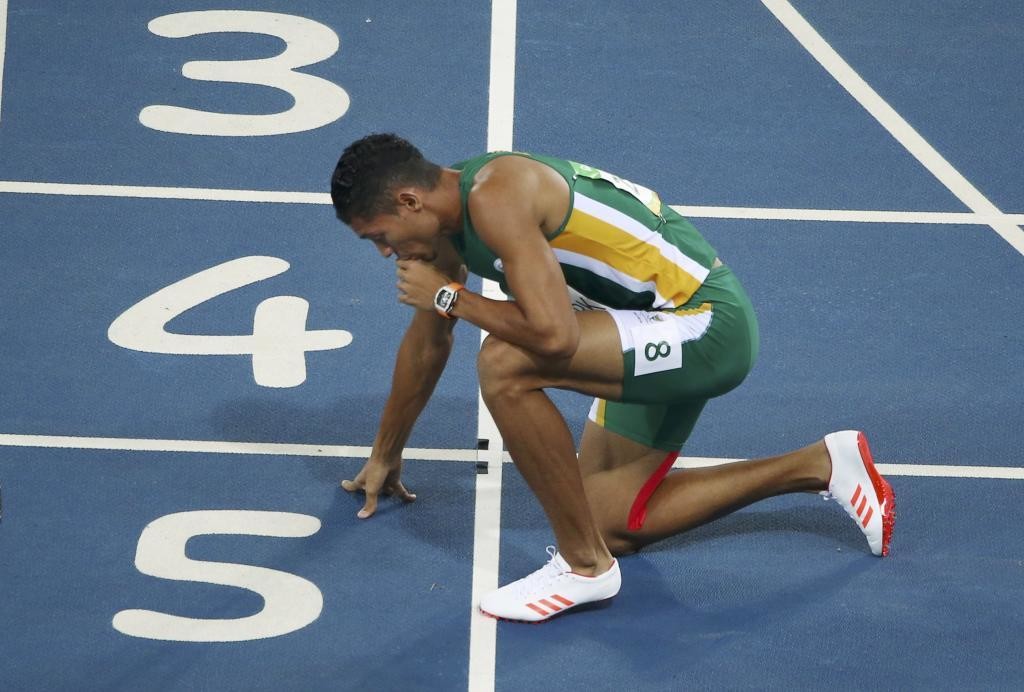 The report quotes his manager, Peet van Zyl, as saying he is not ill and has not had a fever or any other symptoms. Van Zyl added that all of the athletes and coaches had been tested four times in the previous 14 days. 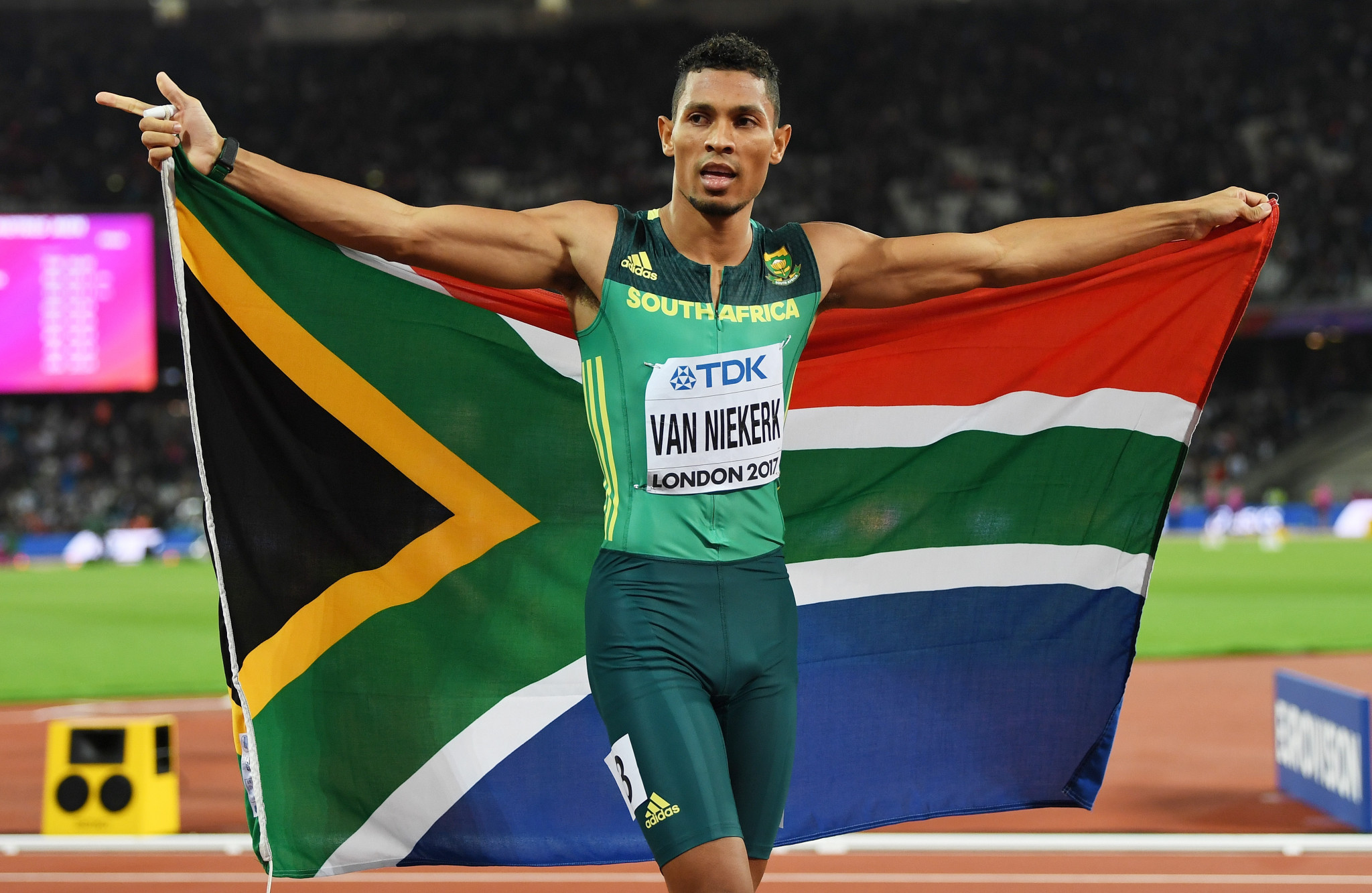 In the 2016 Olympics in Rio, van Niekerk set the current 400m world record to win the gold medal. When racing resumes, he wants to be the first runner to dip below 43 seconds in the 400m.

“If I don’t go sub-43 that means I am not growing,” he said. “There’s no other goal than the sub-43 right now. That’s what I am working for and that’s where I want to be at.” Although he still isn’t at that level, his runs earlier this year gave him confidence that he can achieve this goal as he moves forward.