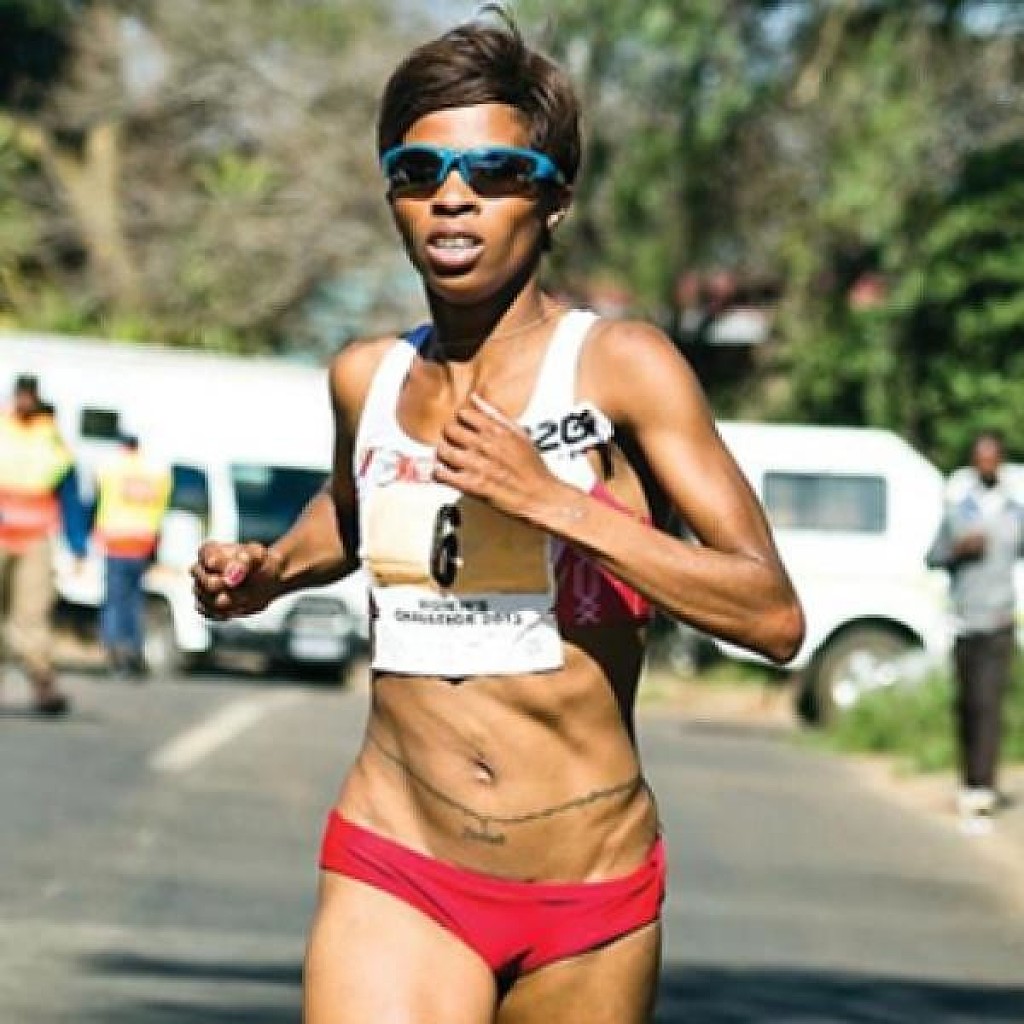 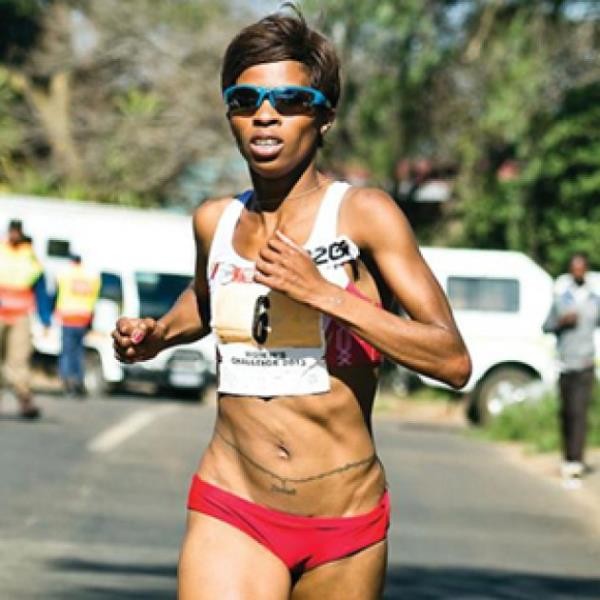 Mapaseka Makhanya would like to add a Cape Town Marathon winners’ gold medal to her impressive collection of running accolades. “Of course I would like to win it,” the Soweto-born athlete said of the race she has never competed in “It is the only one (marathon) in Africa with that status of IAAF Gold Label.   It is a big race in South Africa and I cannot miss it.” And so Makhanya will line up alongside the likes of Mother City favorite Nolene Conrad eager to reclaim the female’s title for the country. Back in 2016, Tish Jones reigned supreme in an impressive time of 2:36:13. Her time though was pretty slow in comparison to the winning times of Kenya’s Isabella Ochichi and Ethiopian Betelhem Moges Cherenet.  The east Africans ran 2:30:20 and 2:30:23. This year’s race promises to be a little faster particularly given the quality of the men’s elite field.   Makhanya is determined to see her name in stars, the fact she has only recently recovered from injury notwithstanding. “I think I will be ready to compete in that race. I’ve recovered from the calf injury that kept me out of action for two months.  I will be there to compete to win just like in any other race.” But with the east Africans coming through in their numbers once again, Makhanya and all her other compatriots will need to be at their best to keep the title on home soil. She, in particular, will have to run close to, if not better than, her PB of 2:31:02. (09/11/2018) ⚡AMP