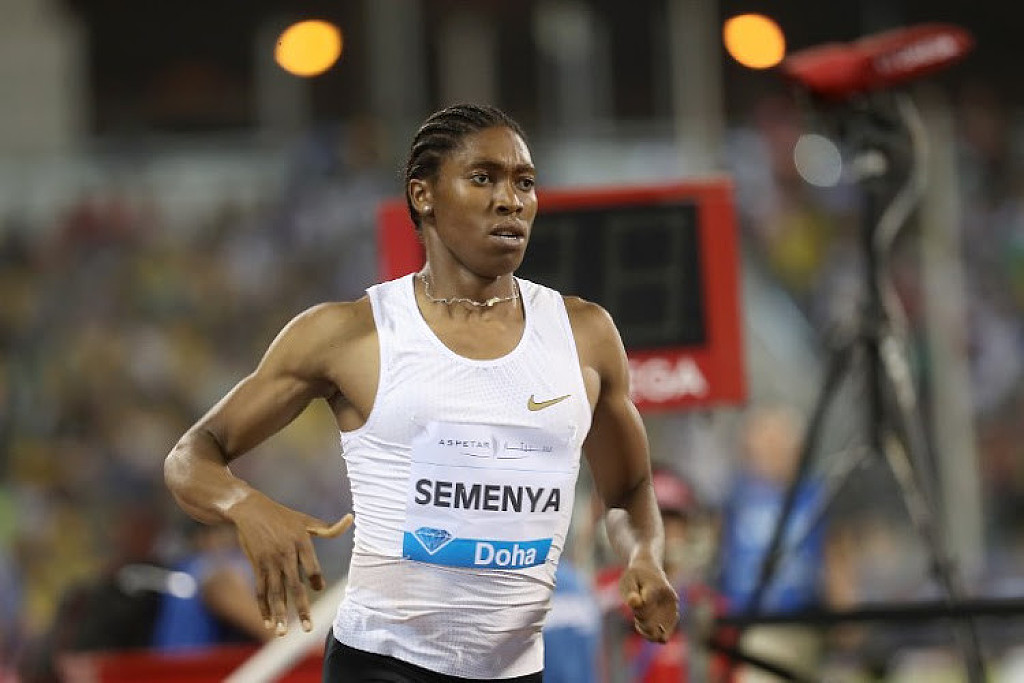 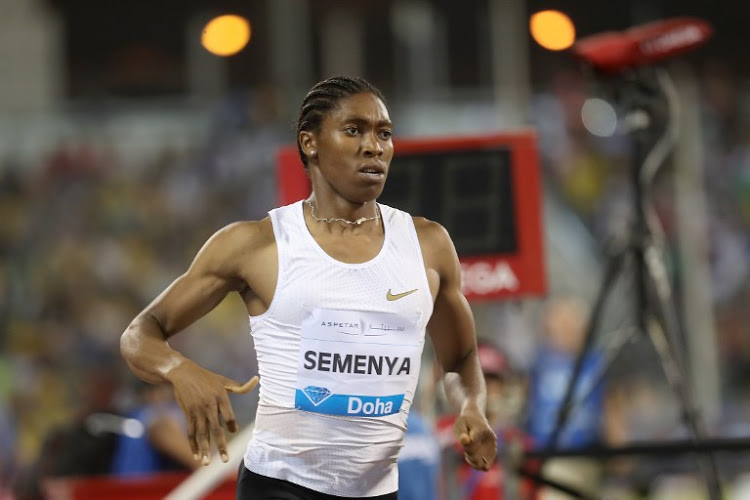 “Caster’s representation requested that she be moved from the 3,000 metres (where she was originally entered) to the 800 metres, and we are happy to comply,” Prefontaine Classic meet director Tom Jordan said in a statement. 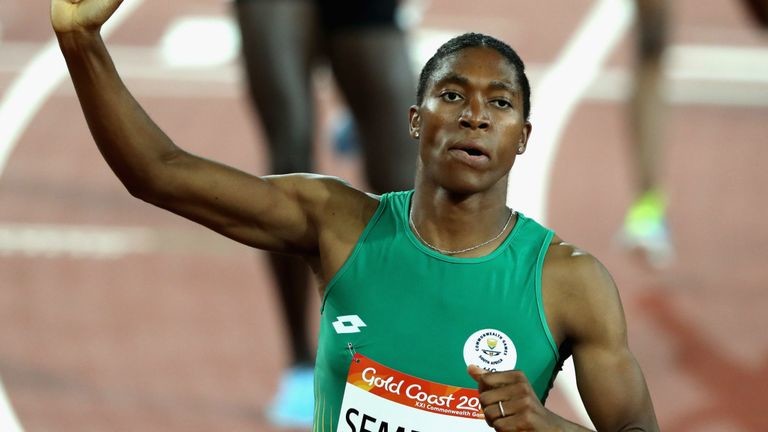 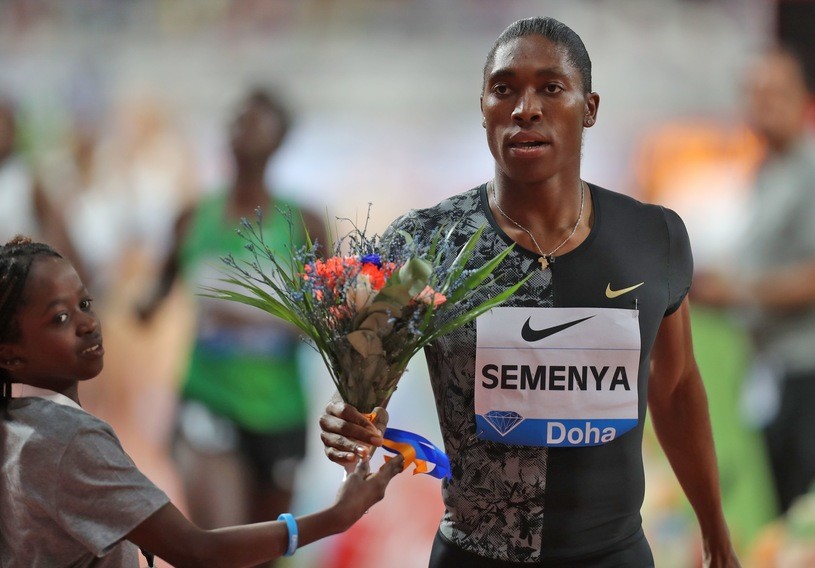 The ruling meant Semenya was allowed to compete without taking any testosterone-lowering medication. The 28-year-old, however, was still not allowed to race in the women’s 800m event in Rabat on June 16 initially.

The double Olympic 800m champion was given permission to run the 800m too late for her to adequately prepare and make travel arrangements - meaning she could not take up the invite to compete.