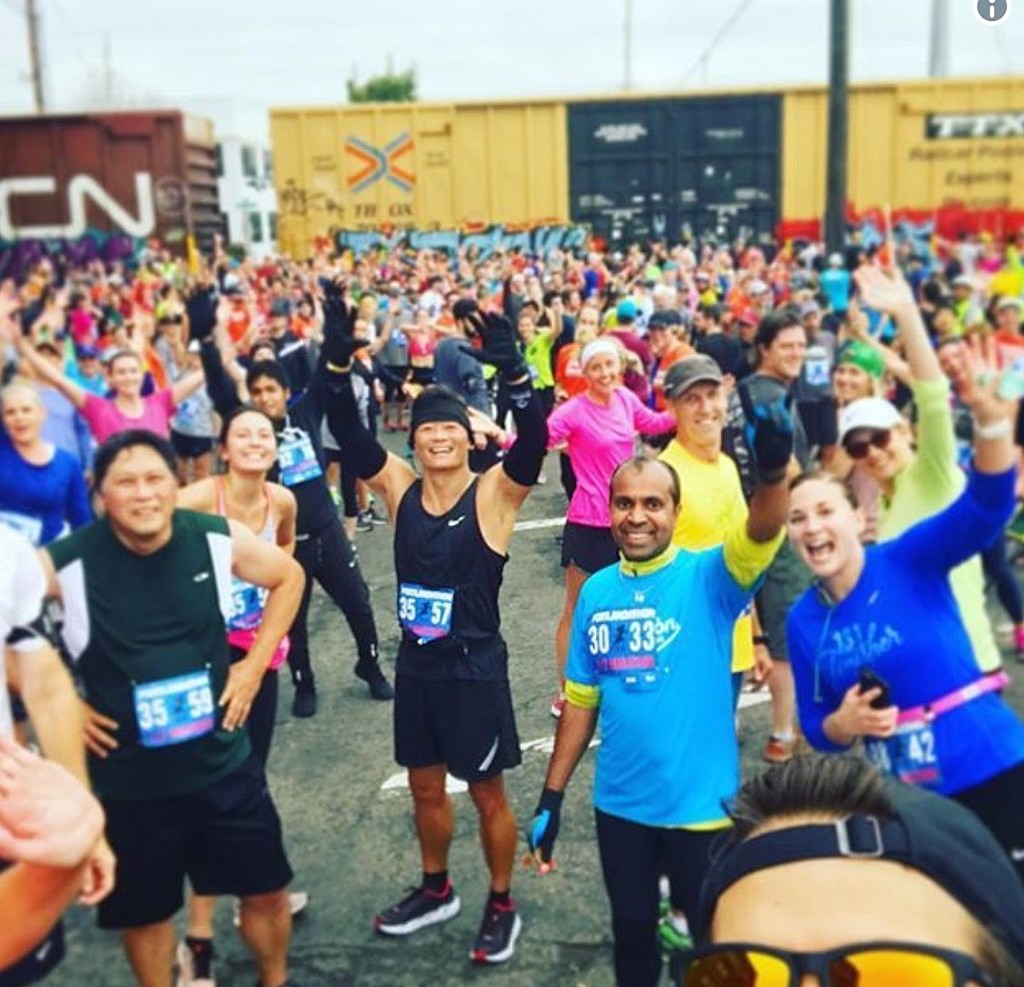 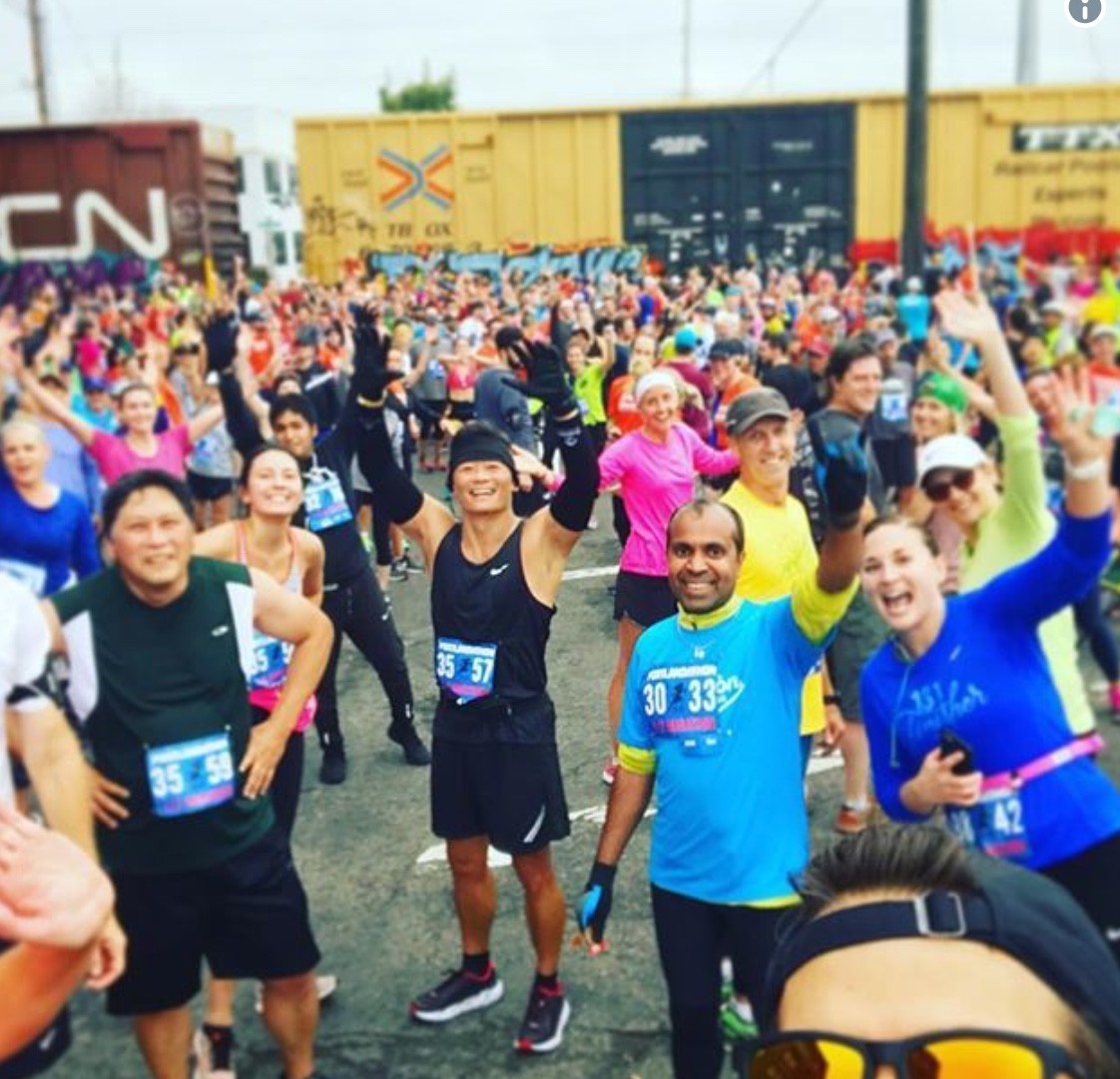 The Portland Marathon returned Sunday under a new name. It may be running into complications out of the gate though as some participants were delayed by a freight train downtown.  The race is under new management after it was initially canceled in April when the company Next Events disbanded. The group RunWithPaula Events and Portland Running Company founders Paula and Dave Harkin took over the marathon in June, rebranding it the “Portlandathon.”  The race got underway early Sunday morning, with runners in the full and half marathons competing on a similar out-and-back course as previous Portland Marathon routes. Videos posted on social media show dozens of runners waiting on Naito Parkway at the Steel Bridge as a freight train crosses the Willamette River -- a few miles from the finish line at SW Salmon.  The course is a qualifier for the Boston Marathon, and is approved by the USA Track and Field Association. However, finishing times for first and second place vary by 20 minutes, which could be attributed to the train delay. That delay could also impact qualifying times for the Boston Marathon. RunWithPaula Events tells KATU news that they reached out to Union Pacific when organizing the race to request that trains would not be running across the bridge during the race. Paula Harkin also tells KATU that the longest the delay could have been would be about 22 minutes. KATU News reached out to Union Pacific and they said, “Mechanical issues on a prior train resulted in a train crossing the tracks during the Portland Marathon. Unforeseen delays can affect Union Pacific’s efforts to accommodate community requests, and we apologize to those who were impacted by this situation.” (10/07/2018) ⚡AMP