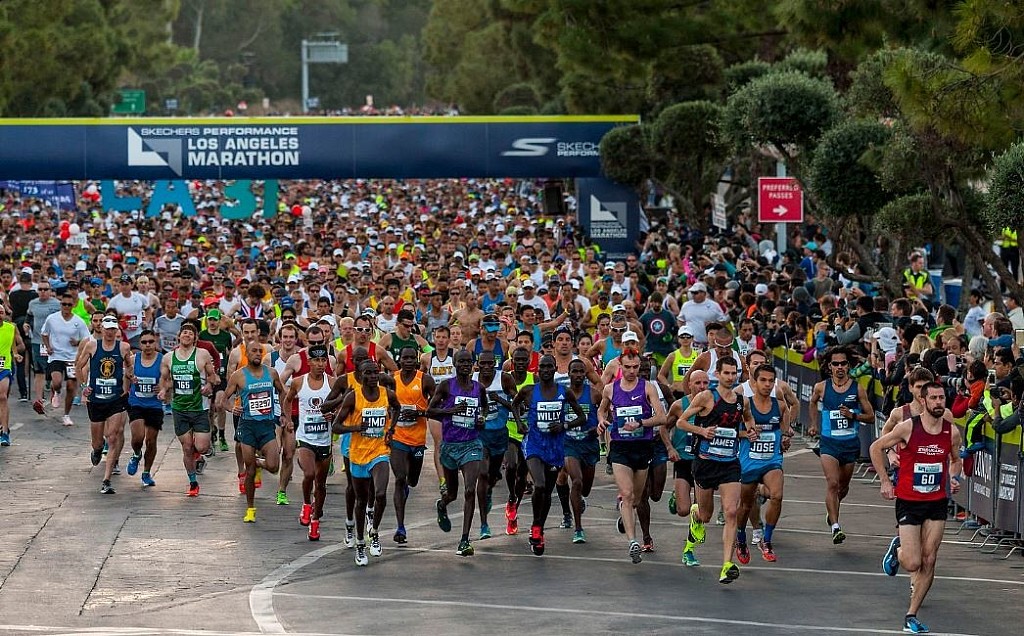 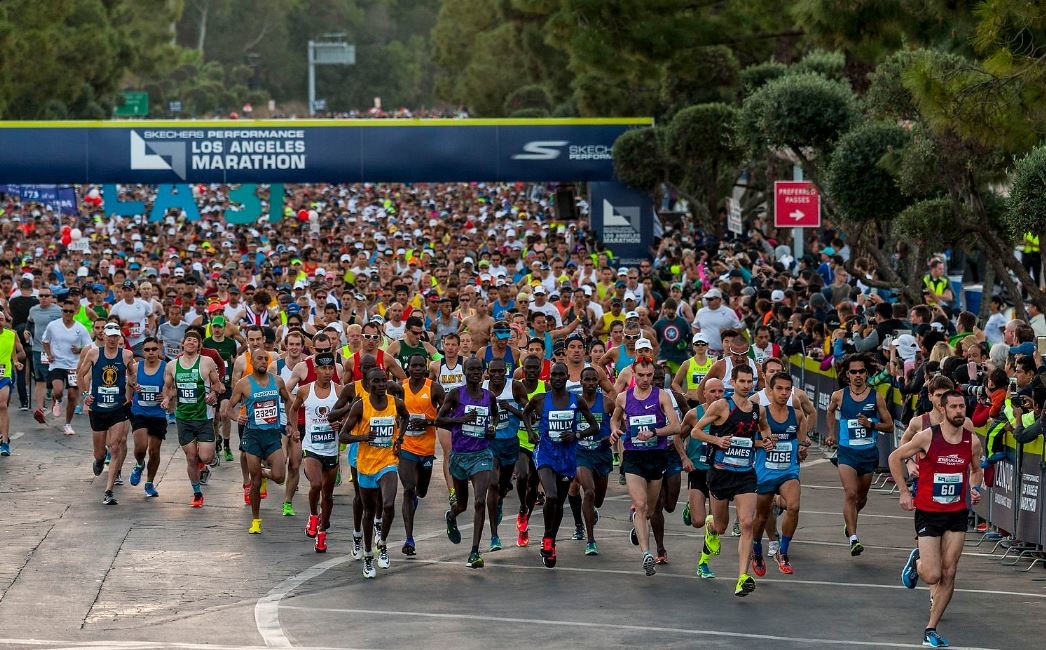 Los Angeles Marathon winner Weldon Kirui (2016 and 2918) returns to compete for a record-breaking third victory at the race. 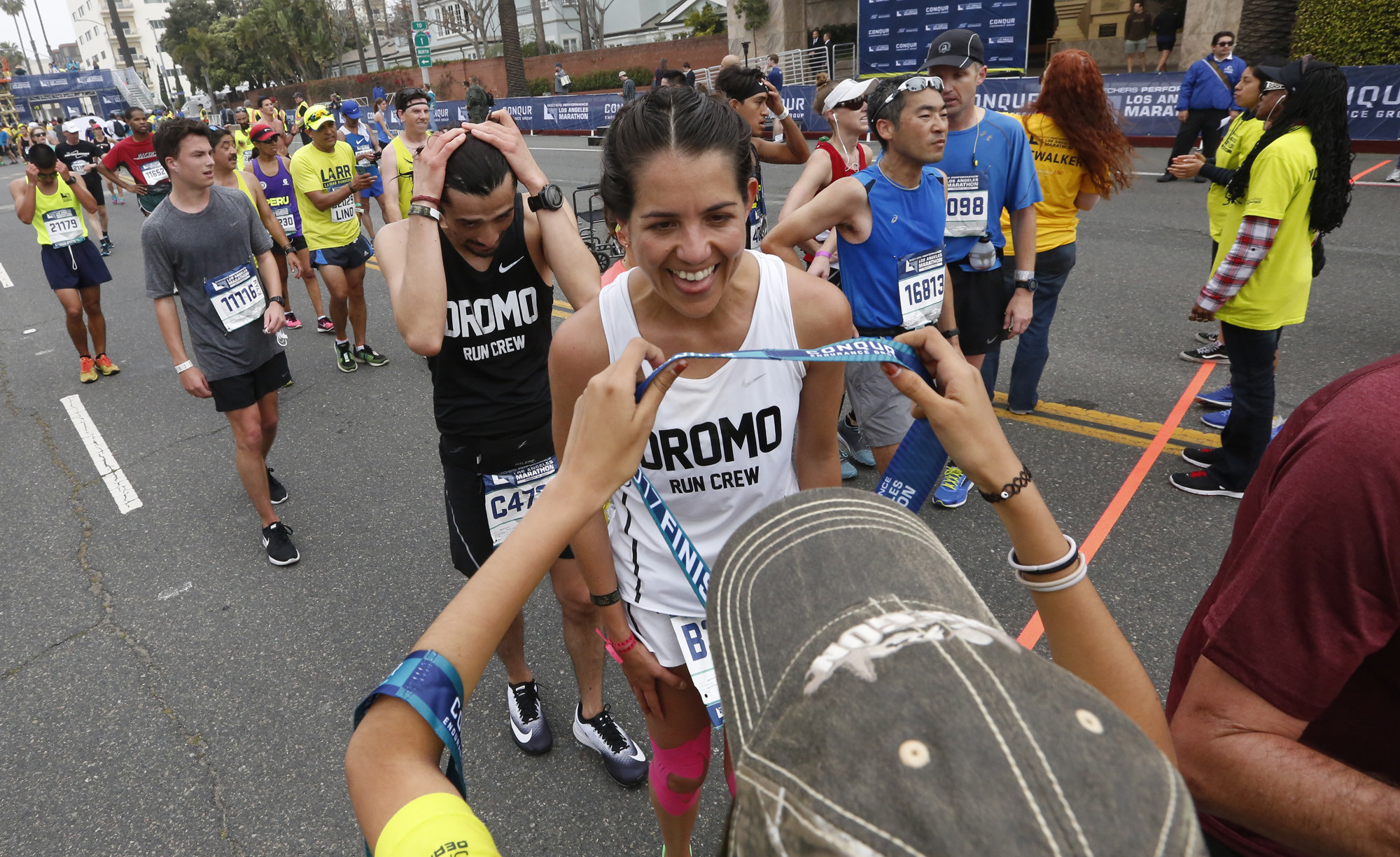 “Now in our fourth year as title sponsor, we are proud to host more than 24,000 runners from across the United States and more than 60 countries, who will join us in bringing this monumental event to life,” said Michael Greenberg, president of Skechers. “From first-time marathoners to seasoned runners and elite athletes to all the fans and supporters, we look forward to the camaraderie and enthusiasm that this race creates for Southern California. And we’ll be watching Skechers elite athlete Weldon Kirui when he runs Sunday to attempt a record third victory on this iconic course.”

Visitors to the Skechers Performance booth at the Health & Fitness EXPO in the Los Angeles Convention Center will have the opportunity to meet Weldon, as well as four-time Olympian Meb Keflezighi on Saturday, March 23 at 11AM. Meb will also be signing his new inspirational book, 26 Marathons: What I’ve Learned About Faith, Identity, Running, and Life From Each Marathon I’ve Run (Rodale Books), which will be available for purchase. 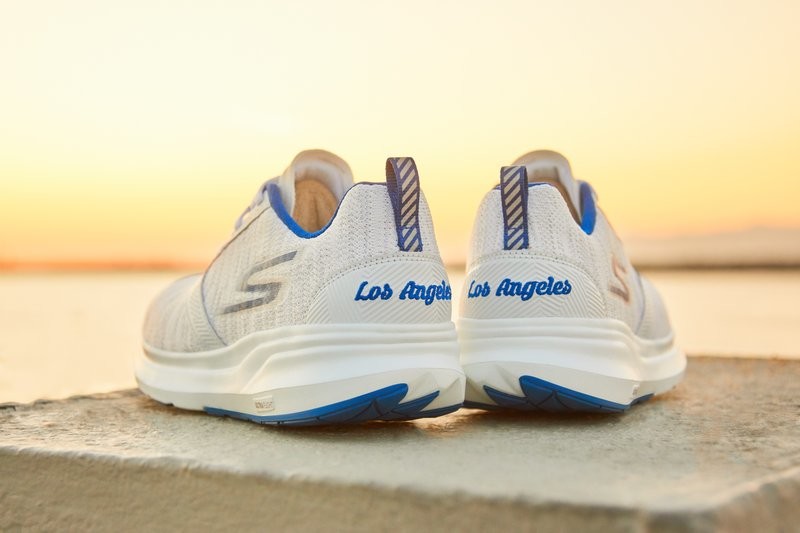 A collection of exclusive race-themed and inspired footwear and apparel will be offered at the EXPO. Influenced by the colors of LA’s top sports teams, the collection includes limited edition pairs of Skechers GO RUN Forza 3™ and Skechers GO RUN Ride 7™. Additionally, a new color of the Skechers GO RUN Razor 3 Hyper™ will debut and be available for purchase at the EXPO—this new training and racing style features an innovative Hyper Burst™ midsole and was recently named Editors’ Choice by Runner’s World. The collection is currently available on Skechers.com and at select Skechers retail stores in the Los Angeles area.

The LA Marathon is an annual running event held each spring in Los Angeles, Calif. The 26.219 mile (42.195 km) footrace, inspired by the success of the 1984 Summer Olympic Games, has been contested every year since 1986. While there are no qualifying standards to participate in theSkechers PerformnceLA Marathon, runners wishing to receive an official time must successfully complete...