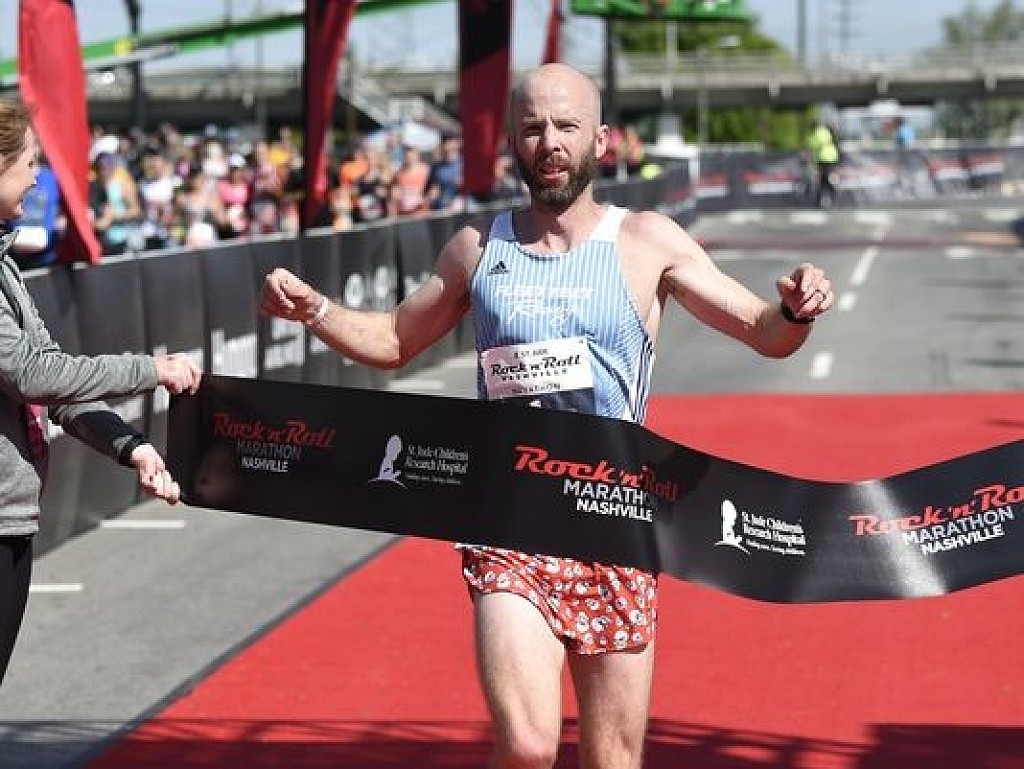 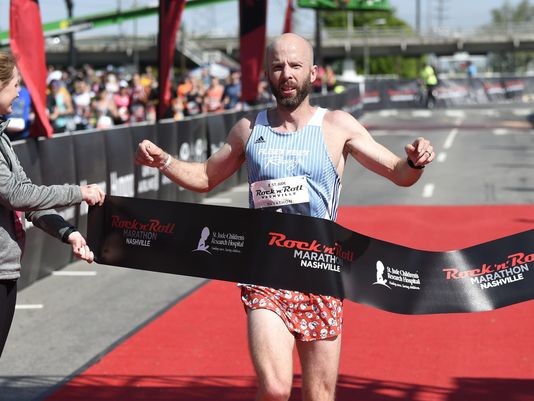 It's not as difficult to predict the winner of the 20th annual St. Jude Rock 'n' Roll Nashville Marathon, which will take place two days later also downtown on the third day of the draft.

Six-time winner Scott Wietecha missed several key weeks of training with an injury but said he recovered just in time to go for his seventh consecutive win in the 26.2-mile race that winds its way through the city before finishing at Nissan Stadium.

Wietecha, 37, has been so dominant in the race that he won last year even after taking a late bathroom break. 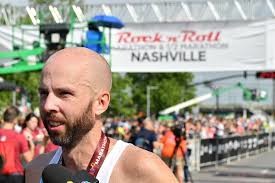 His six wins have come by an average of more than nine minutes.

But he has never missed as much training as he did this year after suffering tendinitis in his ankle. He had to stop running in the middle of December and didn't start back until the middle of February.

After starting back, Wietecha, who is the cross country coach at Beech, came down with the flu and then a stomach virus that cost him more training time.

"I've had five good weeks of training since all of that," Wietecha said. "I was actually in pretty good shape in the fall before the injury. I tried to do some cross training while I was hurt like underwater running at a local pool. It was helpful but it's not the same as running. So I'm still trying to catch up." 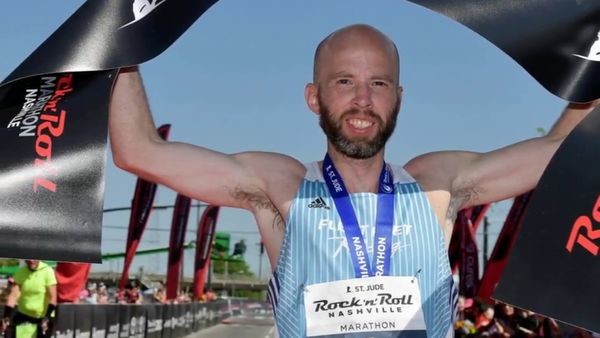 Catching up hasn't come as quickly for Wietecha as it did in the past.

"I don't know if it's age or whatever, but something I've noticed over the last few years is that it's a little bit tougher to come back," he said. "I feel like I can still get there, just not as quickly, and I have to be more careful with smaller things. I feel like if I have eight good weeks before the marathon I should be in a pretty good spot."

If he hadn't been injured Wietecha said he would be running a total of between 110-115 miles per week at this point. He is several miles under that.

"I'm still a little quite a bit behind of where I want to be," Wietecha said. "I'm hoping that I get to the day of the marathon and not be too far behind where I would've been pre-injury." 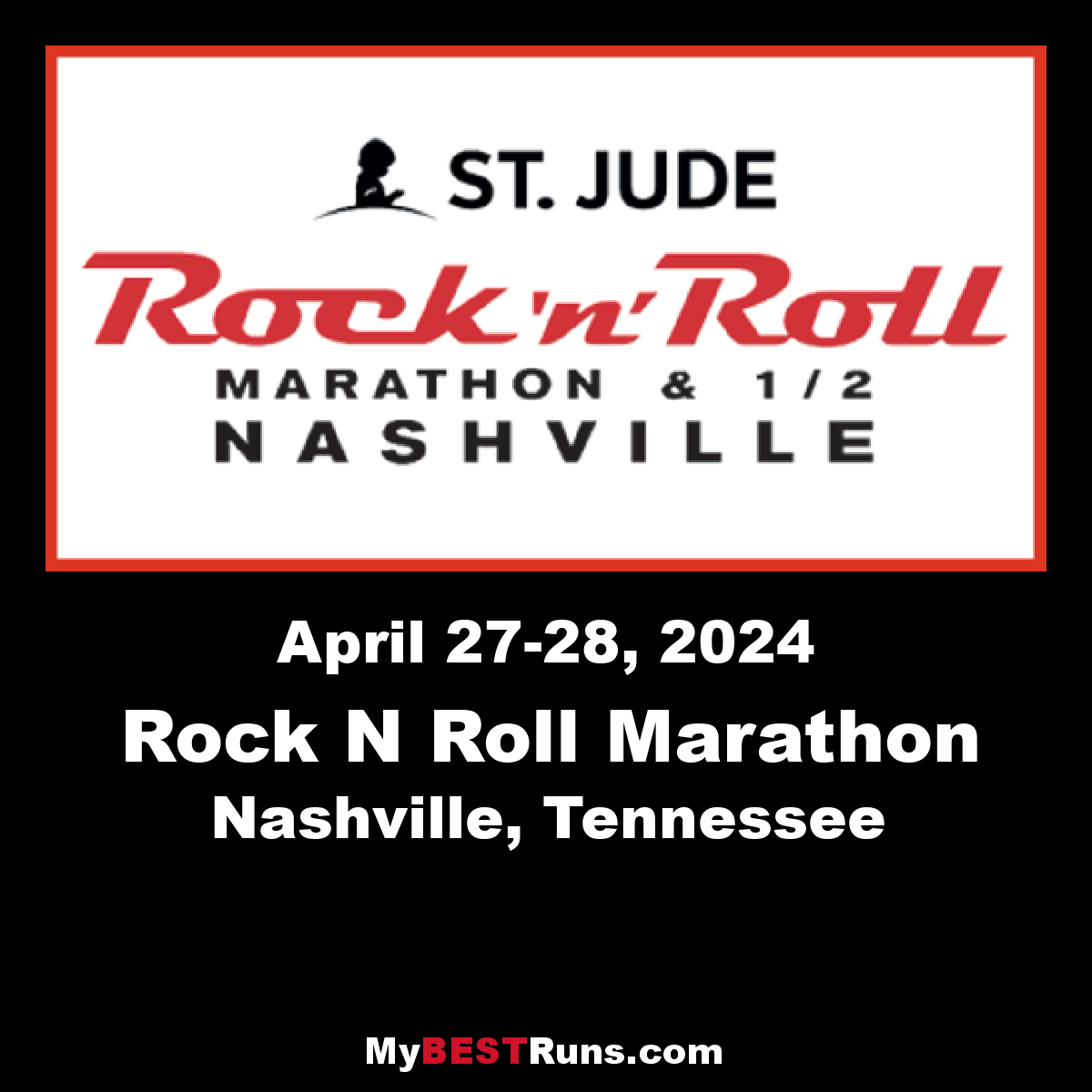