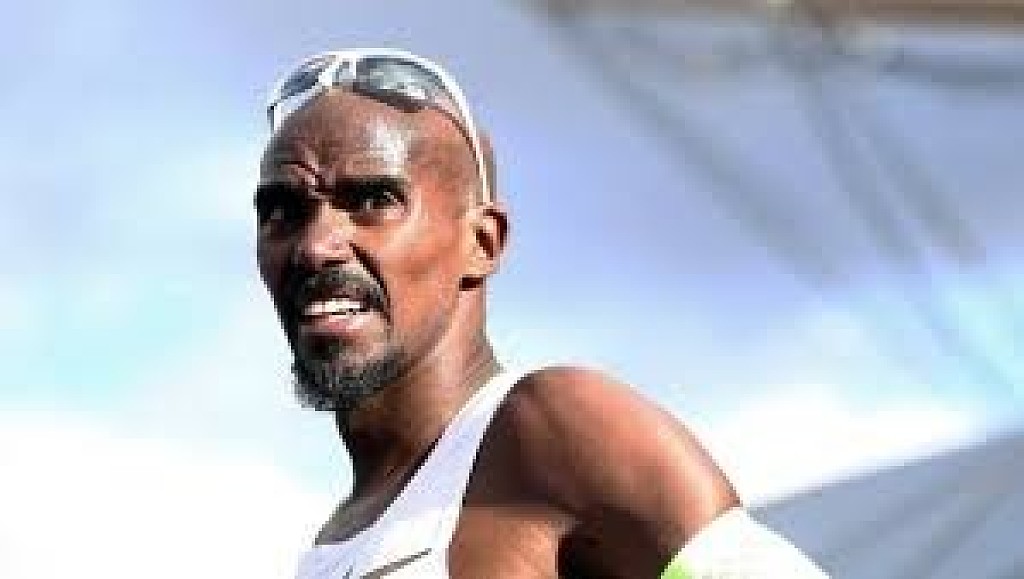 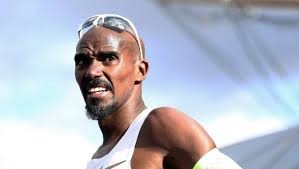 Sir Mo Farah is disappointed on his performance at London Marathon

Mo Farah finished fifth in Sunday’s London Marathon in 2:05:39, three minutes behind winner Eliud Kipchoge. Farah went into the race hoping for a big result, but came away shy of his goals. 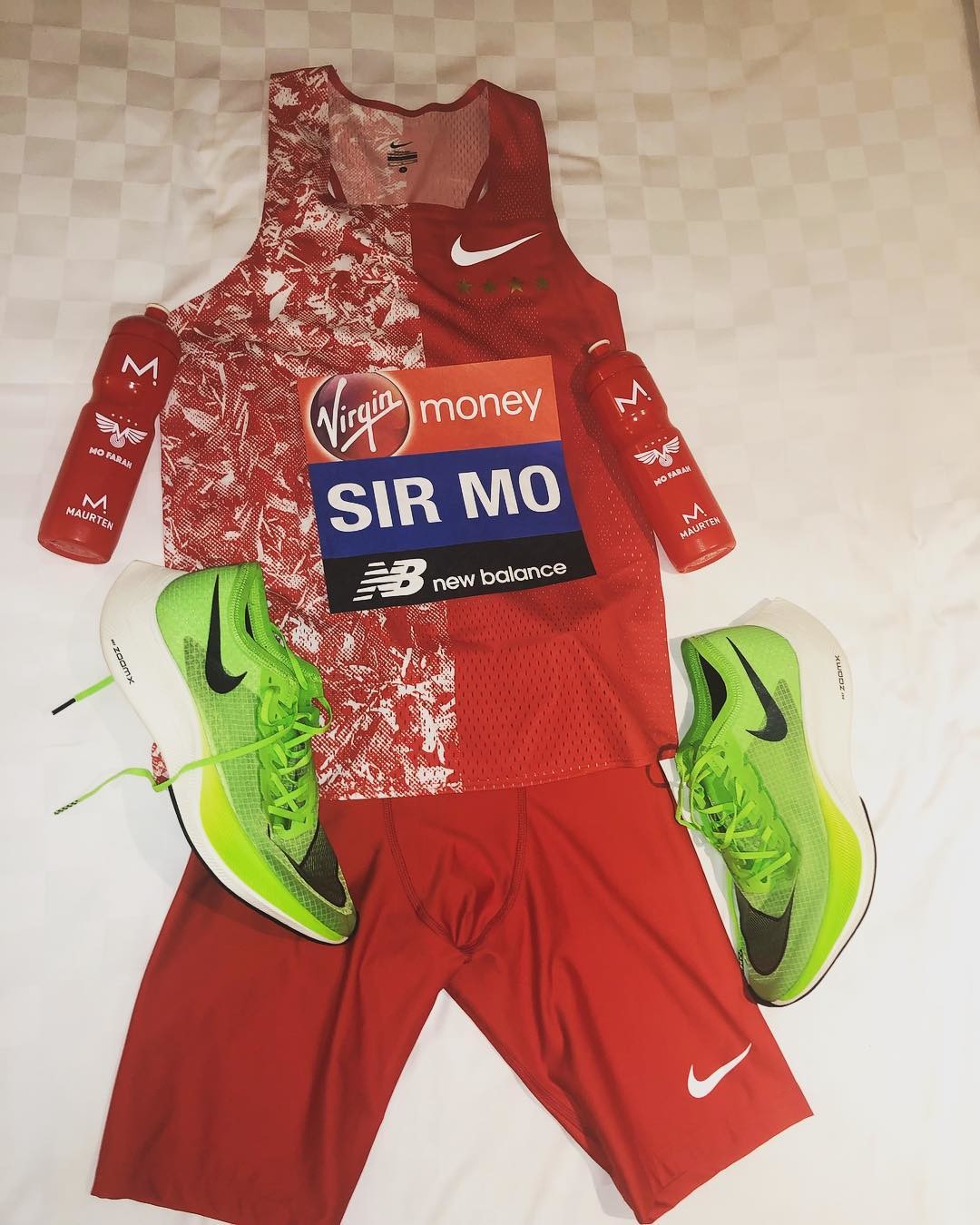 Farah fell off of the leaders at roughly halfway but maintained a strong position throughout the race. The runner told the London Marathon post-race, “I didn’t feel great at the start but I followed the pace maker.

I felt good halfway and by 20 miles a gap was there. My aim was to reel them back once the pacemaker dropped out but wasn’t able to. I am disappointed as training went well.” 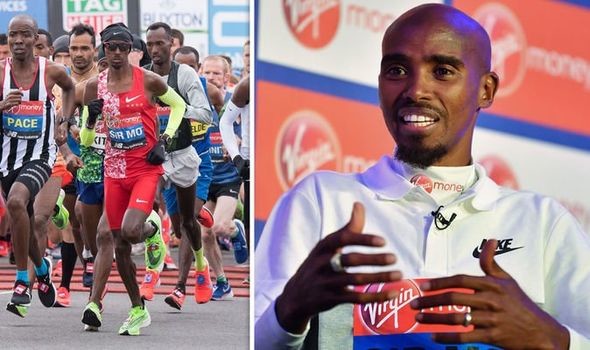 When asked about the Haile Gebrselassie controversy, Farah said, “I didn’t think the fuss affected my run and I wasn’t distracted by the build up, it was all about London today and so I put my head down, did my best.”

While a 2:05:39 wasn’t exactly what he was looking for, it’s still less than 30 seconds off his personal best and European record of 2:05:11, and a fifth-place finish among one of the best marathon fields ever assembled is no joke.

In Sunday’s race, only seven months after his world record run, Kipchoge ran the second-fastest time in history over the marathon distance and became the first man to win four London Marathon titles.