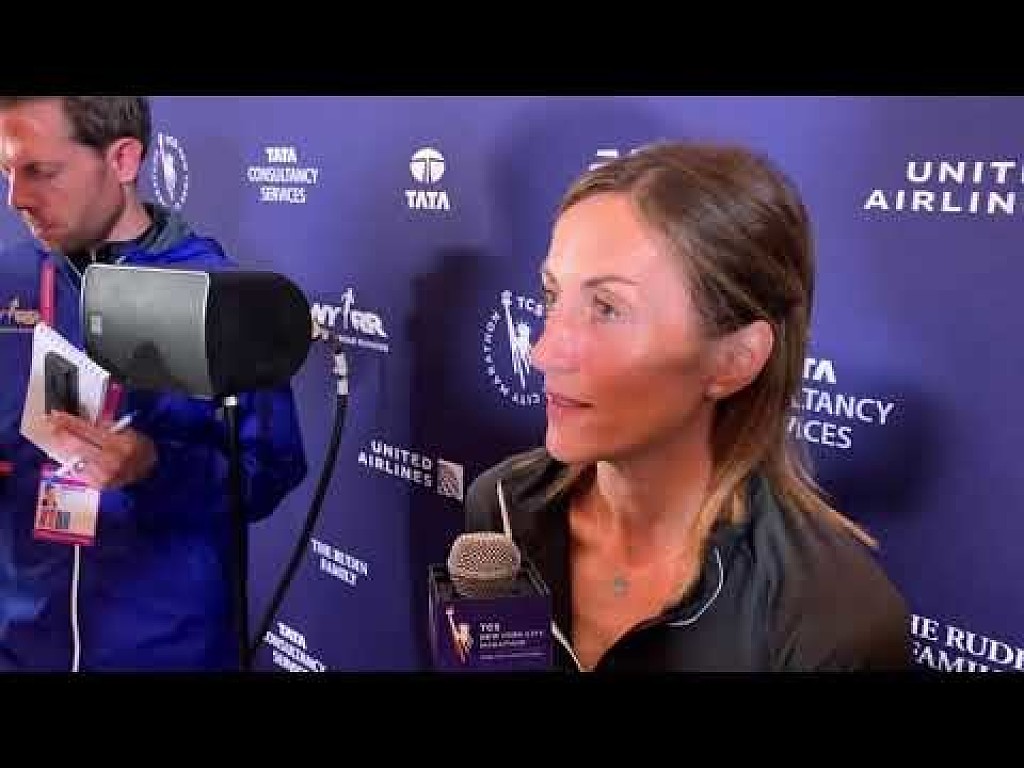 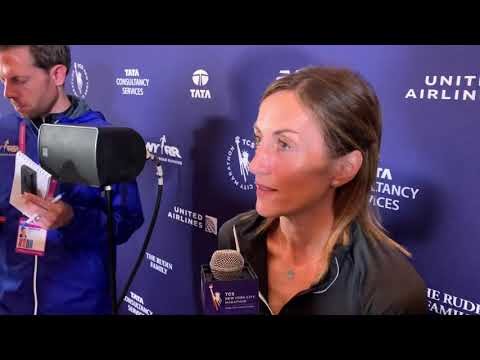 Proving again that age is no barrier to the distance or pace of elite marathon running, Sinead Diver finished a superb fifth best woman in the New York Marathon, her time of 2:26:23 equally rewarding over what is one of the toughest of all the big city courses.

Improving on her seventh place finish in the London Marathon back in April, Diver was also closing fast on the fourth-placed Nancy Kiprop from Kenya, finishing just two seconds behind, the top four women all from the East African nations that typically dominate the long distances.

Although quietly insistent about not making a big deal about her age, now just four months shy of her 43rd birthday, Diver’s performance is among the most impressive in the now 49 years of the New York Marathon, especially given the mother of two, who still works full-time as a software developer, only took up running at 33. 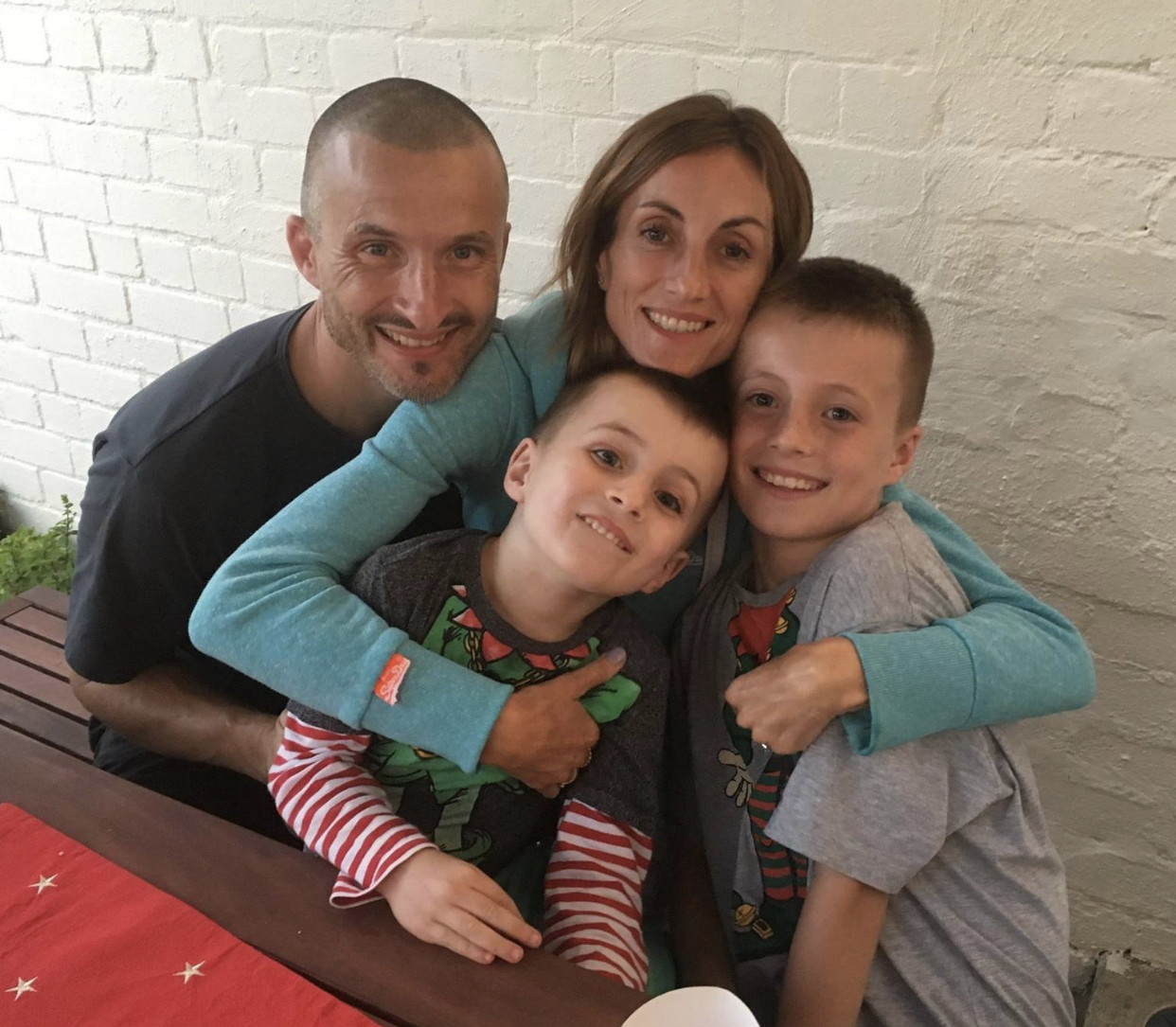 Her best time remains the 2:24:11 she clocked in London just six months ago, although New York is rarely a place to run records of any sort. Still very much the Irish woman running for Australia - as Diver is happy and proud to put it - it’s also the best Irish performance in the race after Mark Carroll took sixth place in the men’s race in 2002.

With outright victory and the $100,000 top prize going to Kenya’s Joyciline Jepkosgei in 2:22:38, just seven seconds shy of the course record and the second fastest women’s time ever run in New York, this was also one of the most competitive races in those 49 years.

Kenya’s four-time previous winner Mary Keitany was broken by Jepkosgei in the closing miles and ended up second in 2:23:33, with the top Ethiopian Ruti Aga, who won the Tokyo Marathon back in March, third in 2:25:51.

Unlike the other Marathon Majors, New York also doesn’t employ pacemakers, male or female, which also makes it a true run race. Diver actually put herself at the very front from just after the starting canon, setting the pace from the start on Staten Island and over the Verrazzano Bridge into Brooklyn. 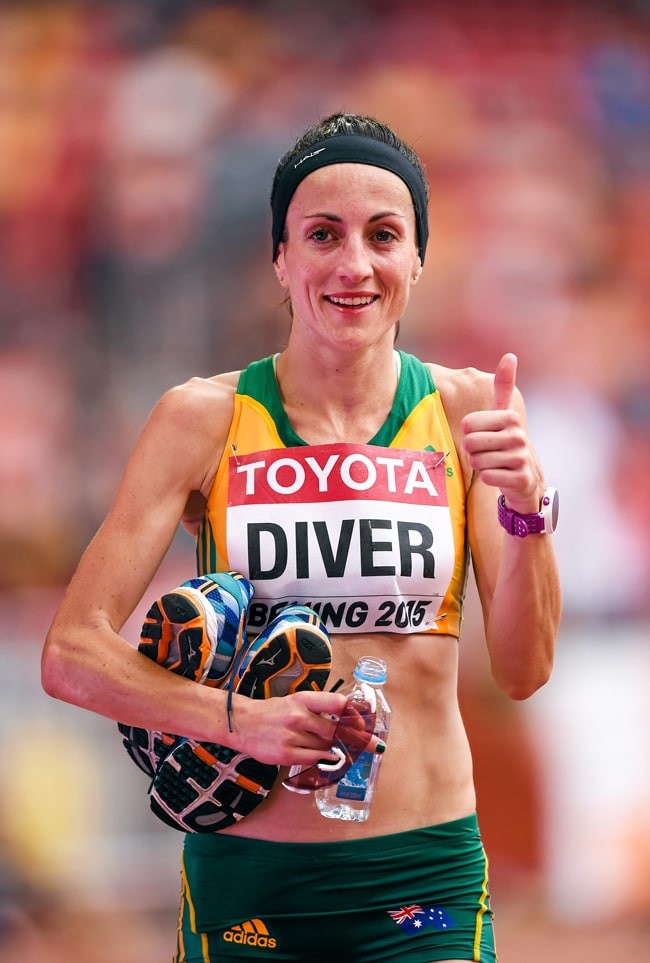 Diver then endured a slight detour around the three-mile when directed to the wrong side of a course crash barrier, forcing her to duck under some race tap to escape, but she quickly regained her composure.

After the East African women pressed ahead before halfway, Diver held her own pace, passing halfway in 1:12:02, average out at 5:35-mile pace: the American Desiree Linden, former winner of the Boston Marathon, who also set the pace early on, was reeled in over the final miles and ended up sixth 2:26:46, still one of the fastest times by any American run in New York.

With around 52,500 starters, the biggest of the big city marathons, the testing course, winds through the Five Boroughs, before finishing up through the rolling hills of Central Park, rarely lets up and neither did Diver.

“New York will be hilly and I prefer flat courses, but the experience of just racing for placing will be great practice leading into Tokyo,” she said beforehand, her 2:24:11 from London almost certain to get her on the start line for that Olympic marathon next summer, where she be will representing Australia, and the clearly now not unrealistic medal contender.

New York will likely be her last marathon before the Olympics. Having missed out on Rio 2016 due to a knee injury caused by the cuboid bone in her foot, competing in Tokyo will be extra special for Diver.

Recently taking a small leave of absence from here full-time work as a software developer in order to prepare of for New York, she said: “If you feel good enough to do it then give it a go,” she says about racing so competitively at age 42. “Nobody else can tell you what your body is capable of. There is nothing to suggest that when you turn 40 you need to fall apart. It hasn’t happened for me and I feel fitter than I was ten years ago. If I can do it then I can’t see why other people can’t do it too.”

She’s come a long way from her native Belmullet in Mayo, then Limerick and now Melbourne, where she moved in 2002 with her Limerick-born husband Colin, now also home to their two sons young Eddie (nine) and Dara (six).

Just over a month ago she clocked an excellent 31:25:49 to finish 14th in the World Championships 10,000m in the searing heat of Doha, a world record for a woman over the age of 40. Her 2:24:11 in London improved by over a minute the 2:25:19 she ran to win the Melbourne Marathon in October 2018, that already the second fastest ever by an Irish woman, her London time now the third fastest by Australian standards.

Her remarkable running story (and unfortunate “switch” to Australia, after Athletics Ireland refused to select her for the 2015 World Championship marathon in Beijing) has been told before: within six months of winning Melbourne last year, Diver also improved her track times over 5,000m (15:23.65) and 10,000m (31:50.98), before running 1:08:55 for the half marathon in Japan in February, also the fastest ever time for a woman over the age of the 40.