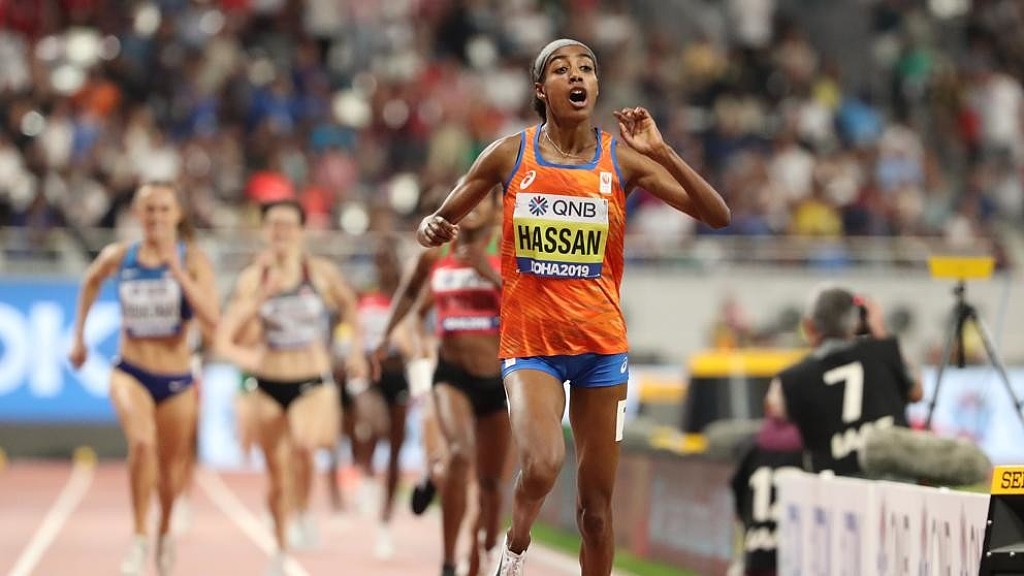 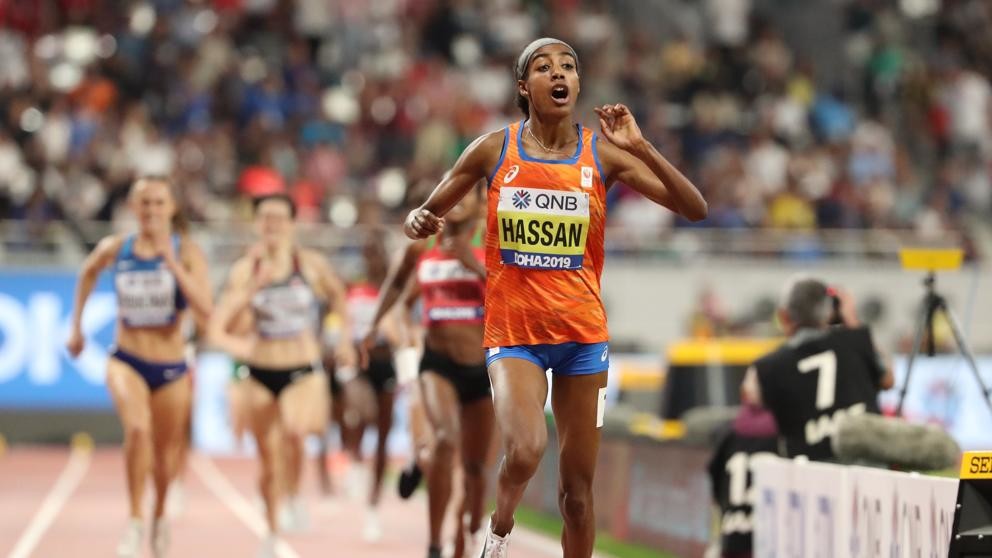 Based on the figures at the entry deadline, 157 men and 127 women from 62 teams have been entered for the championships.

Even with the expected slight drop in numbers ahead of the publication of the official start lists, the figures compare favorably to previous editions, most of which ranged between 150 and 250 athletes. 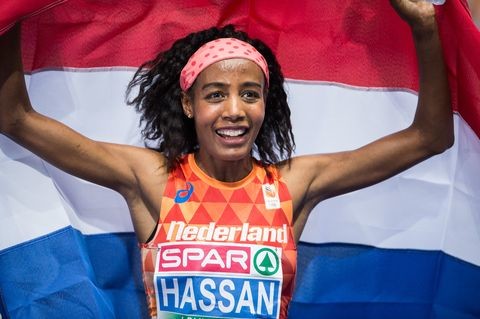 World 1500m and 10,000m champion Sifan Hassan, who also holds the world record for the mile, is one of several standout entries for the women’s race. 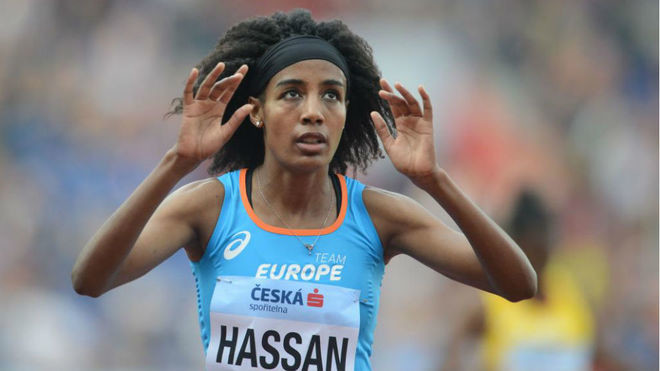 The Dutch runner will take on Ethiopia’s Ababel Yeshaneh and Kenya’s 2016 world half marathon champion Peres Jepchirchir, who respectively hold the outright and women-only world records for the half marathon.

Ethiopia's Netsanet Gudeta, who won in Valencia two years ago in a women-only world record time, will defend her world half marathon title.

In one of the highest-quality fields ever for a half marathon, 15 of the men entered have sub-60-minute PBs and a further 14 have PBs inside 61 minutes. The 10 fastest women entered have PBs of 1:06:30 or faster, while 21 women in total have sub-69-minute PBs. Area record-holders for Africa, Europe and Asia are also entered.