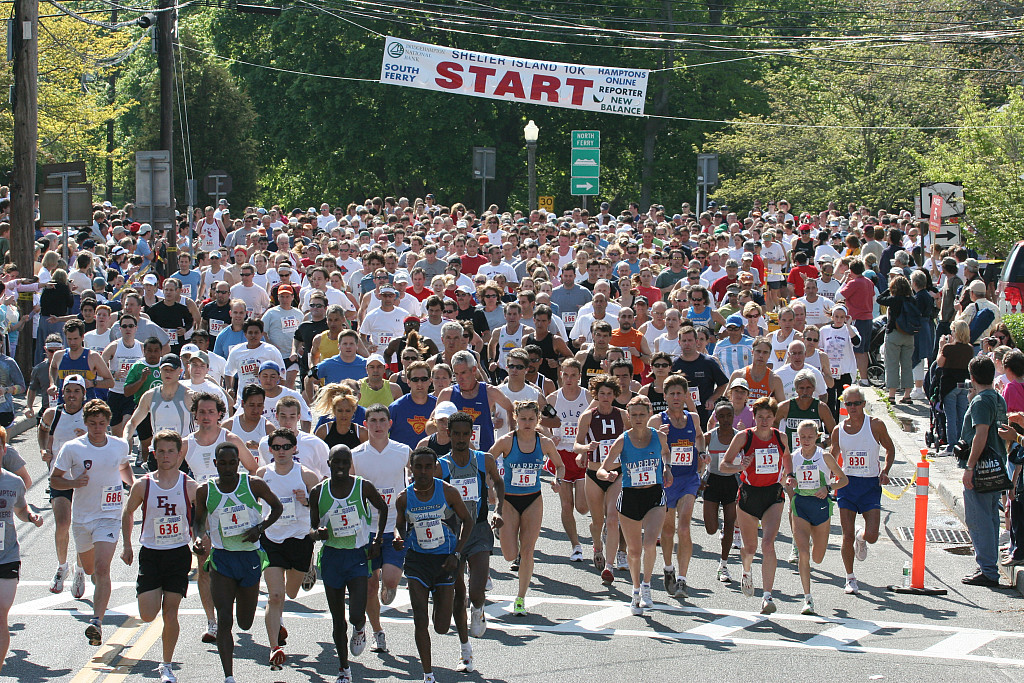 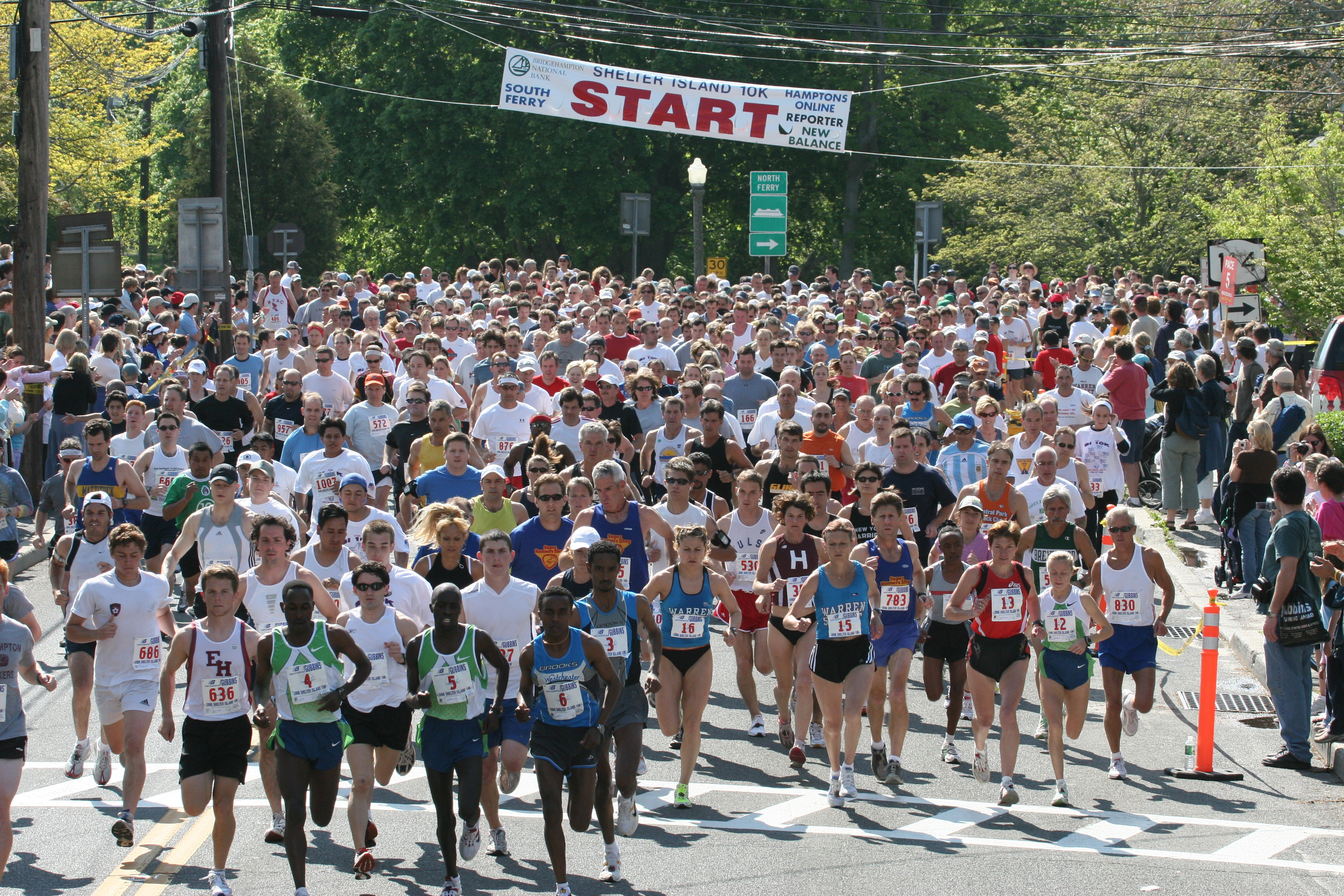 Over the course of 40 years, the Shelter Island 10K has stood out from the ever increasing number of summertime charity road races on the East End, and this year, as it marks a milestone, it will be even more special. Some of the biggest names in long-distance racing will be on hand, along with recreational runners of all ages and abilities, to commemorate the 40th year of the race, which raises money for several local charities.

The 10K and 5K run/walk are set for this Saturday, June 15, at 5:30 p.m. It promises to be as popular as ever, with 1,000 runners signed up to participate. The Shelter Island 10K is an event that has always paid homage to the history of road running and will certainly have the star power to prove it this weekend. The race always attracts top talent, with some of the best young Kenyan and Ethiopian runners making the trek to participate, but race organizers also made a special effort this year to honor older runners, many of whom were in the prime of their careers during the race’s inaugural season 39 years ago. 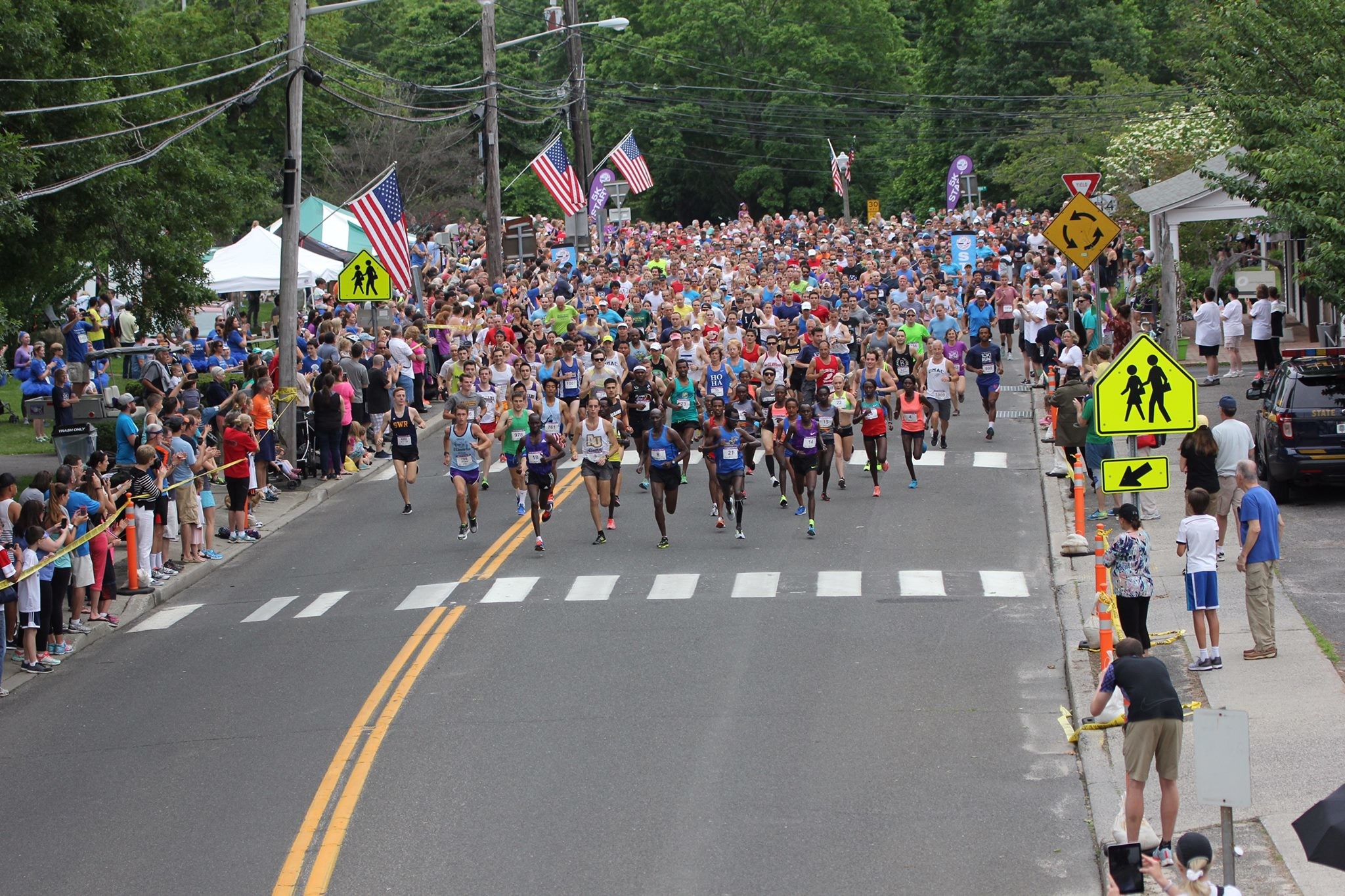 Some of them have become Shelter Island 10K regulars over the years, including former Olympian Bill Rodgers, a four-time winner of both the New York City and Boston marathons, and Joan Benoit Samuelson, an Olympic gold medalist and first-ever women’s Olympic marathon champion.

Veteran marathon runner George A. Hirsch, who is the chairman of the board of the New York Road Runners and previous publisher of Runner’s World, will also be on hand, along with Amby Burfoot, an author, motivational speaker and winner of the 1968 Boston Marathon.

Jon Sinclair and his wife, Kim Jones, are scheduled to attend, along with Keith Brantley. Sinclair is one of the winningest long-distance runners in the country’s history, and Jones is a former elite marathon runner.

New to the race this year will be Benji Durden and Kyle Heffner, and their presence is a nice homage to what was going on in the running world at the time the Shelter Island race was created. Heffner and Durden both qualified for the U.S. Olympic team in 1980 but were unable to compete at that year’s games in Moscow because of the U.S. boycott. 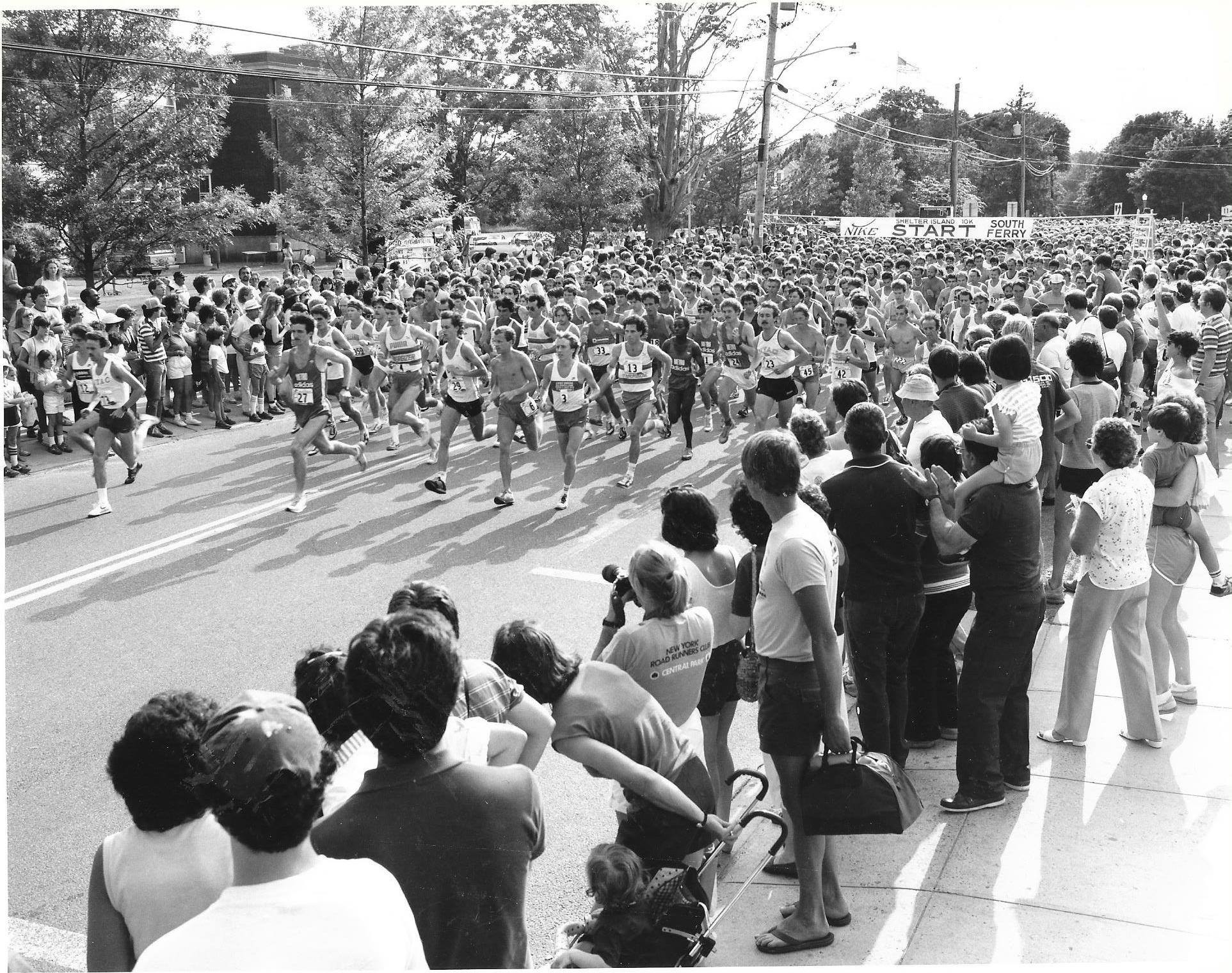 Race director Mary Ellen Adipietro said the tradition of honoring world-class runners has been part of the Shelter Island race since it was founded by Cliff Clark, John Strode and Jack Faith, who were all collegiate runners. Adipietro and her husband, Frank, continued and built on that tradition when she became the race director in 2000, taking over for longtime director Jimmy Richardson.

In keeping with the theme of honoring older runners, this year’s race will include a Masters category, with prize money for men and women in the 40-and-over age group. Anyone who finished the race in less than 40 minutes will receive a complimentary “I broke 40 at the 40th” T-shirt sponsored by Harry Hackett, of Merrill Lynch. 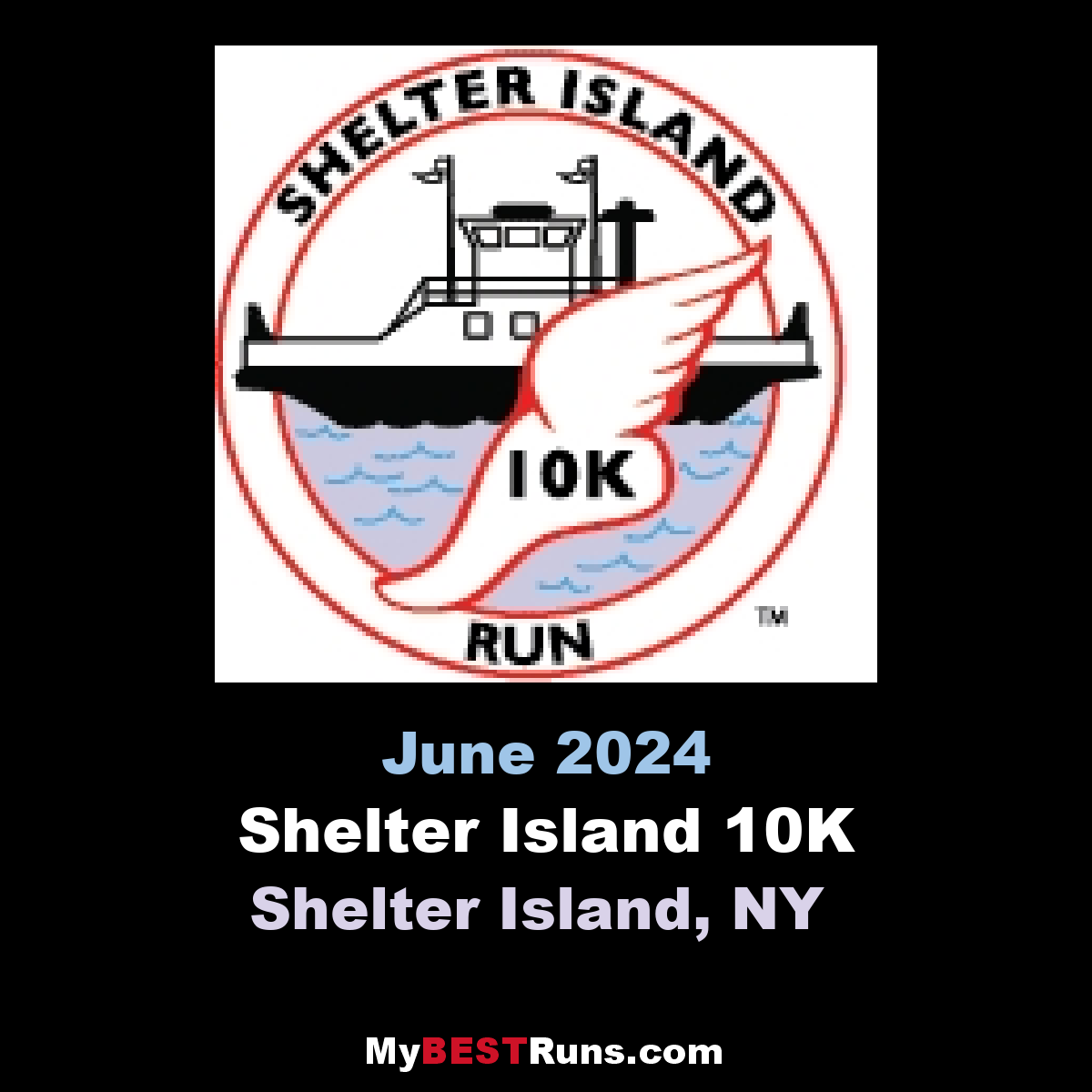 This course has been ranked among the top ten most beautiful courses in the country by Runner’s World Magazine, with areas of the course that allow runners to peer over Dering Harbor, look out at the Orient Point Lighthouse and run through one of the most exclusive private communities in the country. The non-profit Shelter Island Run, Inc. founded in...