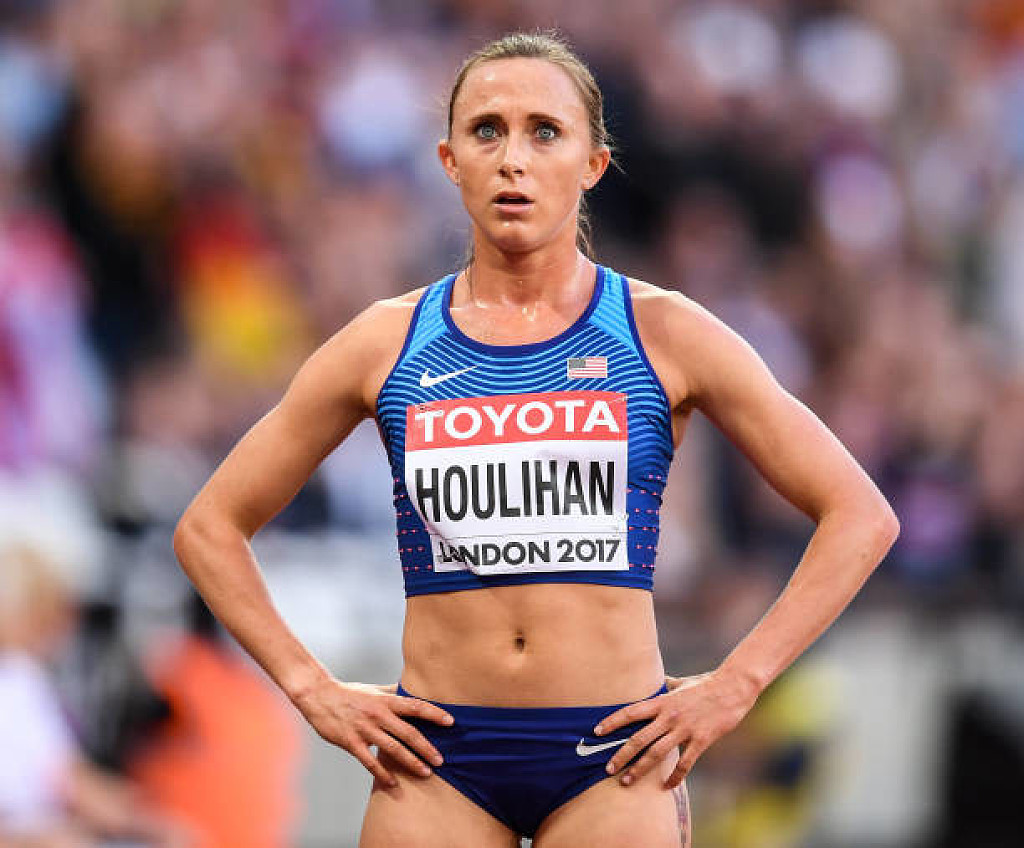 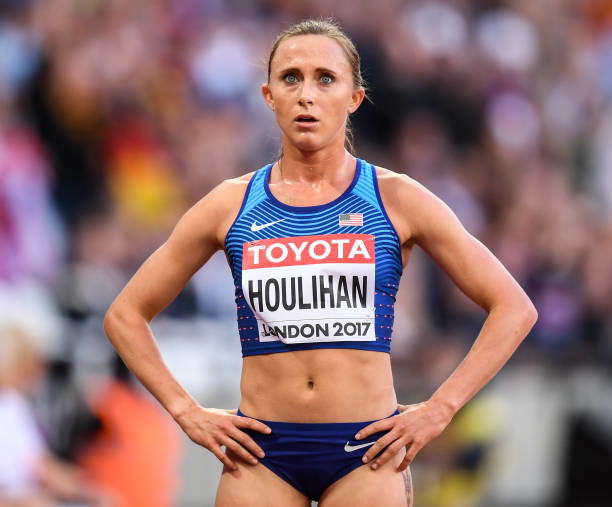 Shelby Houlihan of the US ran a new PR and set a meet record in the 1,500m at Lausanne Diamond League today, with the UK’s Laura Muir finishing second and the Netherlands’ Sifan Hassan third. Houlihan clocked 3:57.54. Caster Semenya of South Africa was well back, finishing sixth, with a time of 4:00.44. It was the third straight 1,500m win for Houlihan, an Olympic 5,000m runner who is having an incredible outdoor season in 2018, winning the 1,500m at both the Prefontaine Classic on May 26 and the USATF Outdoor Championships on June 23. Semenya holds South Africa’s national record in the event (3:59.92, set at Doha Diamond League in May). She won the 800m and set a new PB, without benefit of a pace rabbit, at Paris Diamond League on June 30 (07/05/2018) ⚡AMP