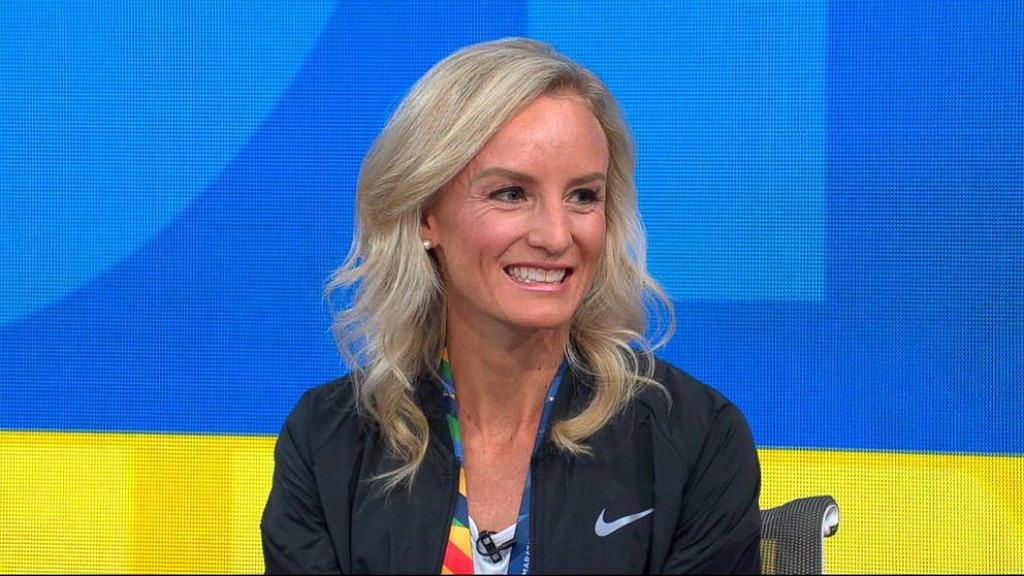 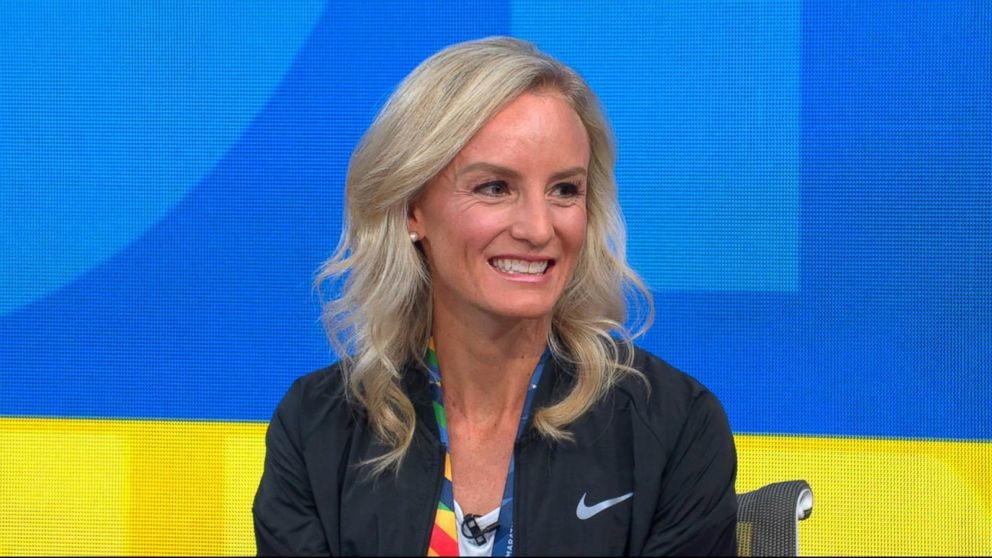 Shalane Flanagan who had surgery to repair a severely damaged patellar tendon in her right knee, will have several months' recovery ahead

Torn patellar tendons typically do not heal on their own, and Flanagan posted on Monday that she would be traveling to Colorado for surgery. 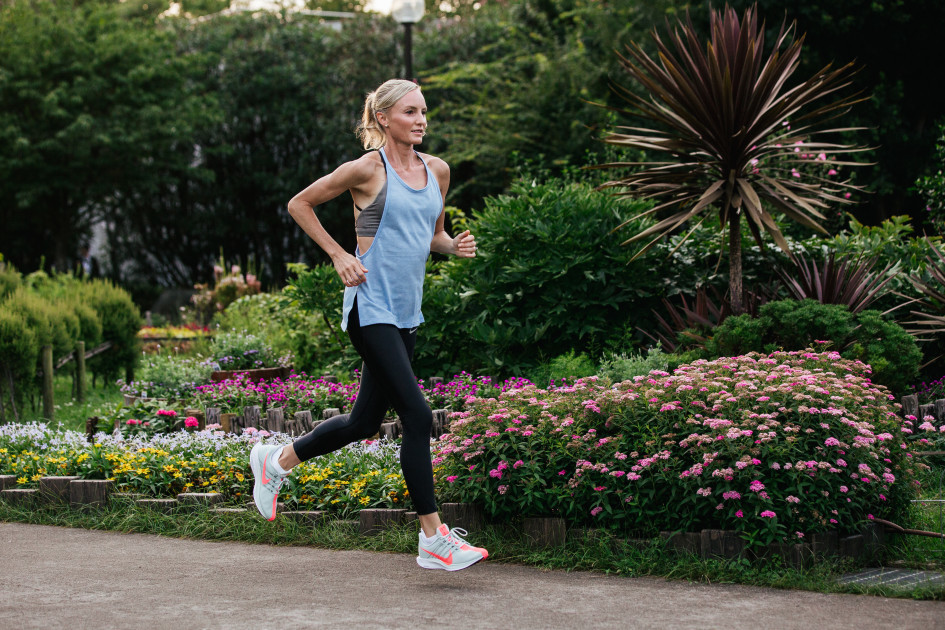 She says her right patellar tendon (which connects the kneecap to the shinbone) was 75 per cent detached, leading the surgeon to graft a new tendon from a cadaver into Flanagan’s leg. She had injections of PRP (platelet-rich plasma) and bone marrow concentrate using bone marrow from her hip into both knees in an effort to speed healing. (PRP has been used with various other famous athletes such as Tiger Woods and Rafael Nadal, but there has been very little research on its efficacy.) 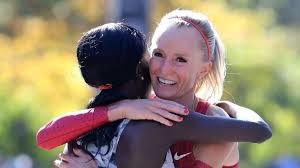 The surgery was done by Dr. Robert F. LaPrade, a complex orthopedic knee and sports medicine surgeon at The Steadman Clinic in Vail.

In 2017, Flanagan was the first American woman to win the New York Marathon in 40 years. Last year she finished in third place, behind Mary Keitany and Vivian Cheruiyot.

It was just after that that she revealed the extent of her knee pain. She will likely spend the next few months recovering from surgery.