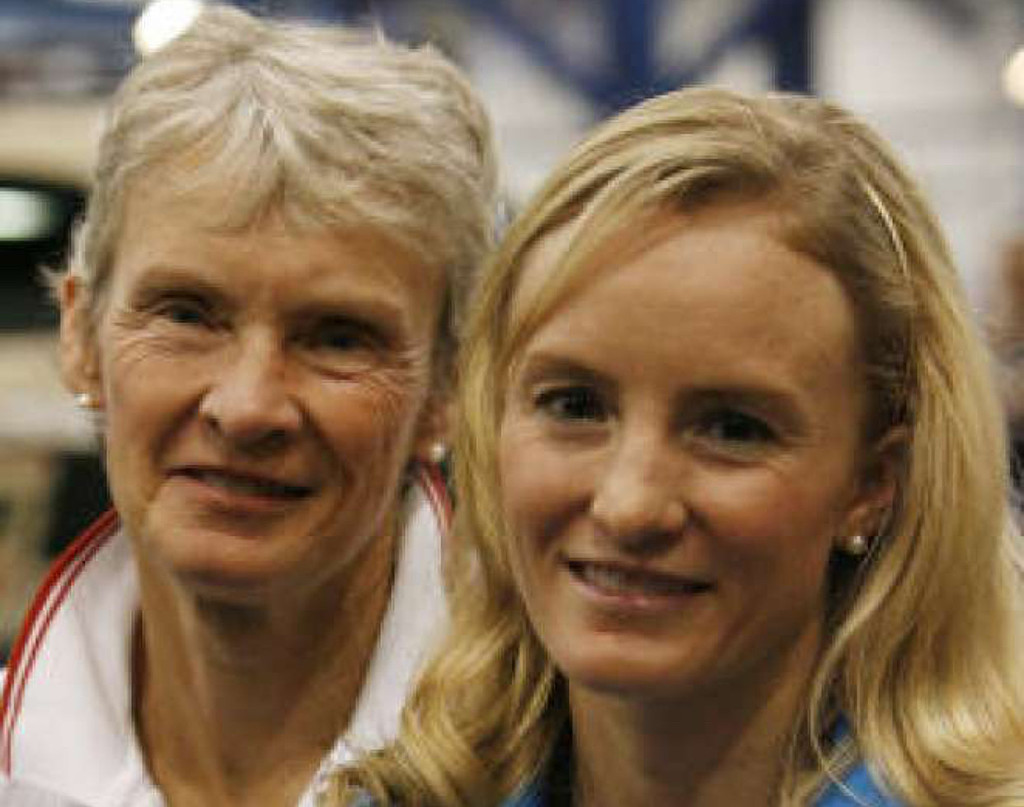 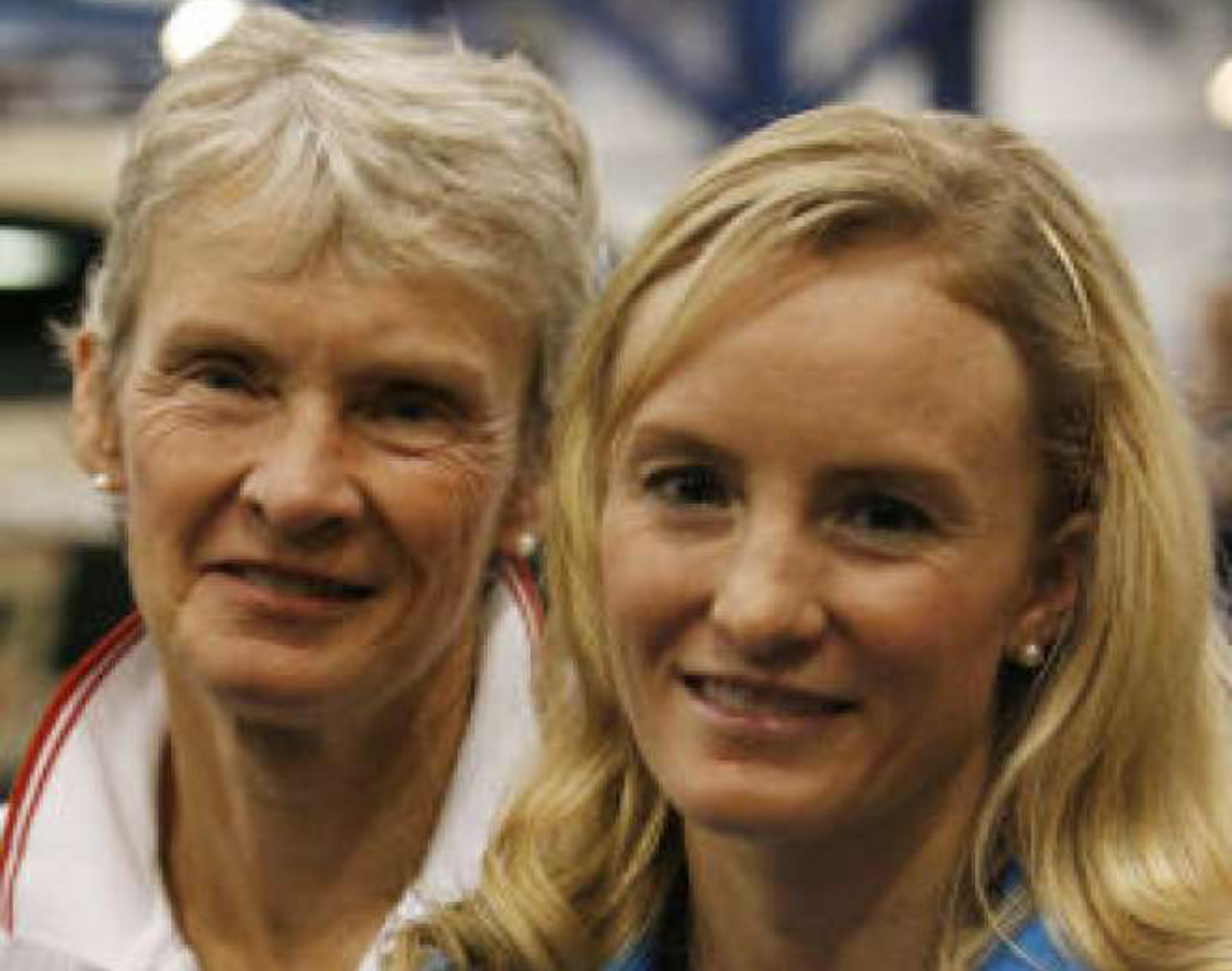 DID YOU KNOW: Cheryl Bridges, now Cheryl Treworgy, once held the American and world record in the marathon. Cheryl Bridges was born December 25, 1947 in Indiana.

She began her running career as a sophomore at North Central High School in Indianapolis. In her senior year in high school, she competed in the national cross-country championships. In 1966, she became the first female athlete in the U.S. to receive an athletic scholarship to a public university — Indiana State University. She graduated in three years with a degree in physical education. 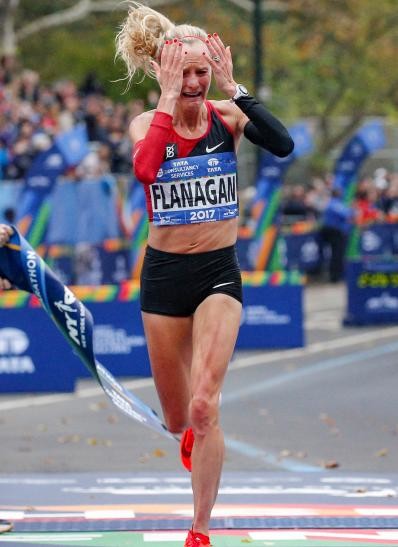 In 1969, she finished fourth in the World Cross Country Championships in Scotland. She set the American records in the 3 mile and 5,000 meter distances. On December 7, 1971, Bridges ran her first marathon, finishing the Culver City Marathon in a world record time of 2:49:40. 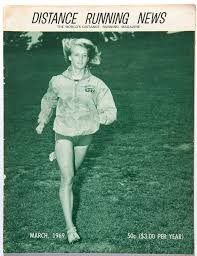 She had a lot of ideas and ambitions. She was the holder of a patent on utility sports bras and was the former buyer and part-owner of Frank Shorter Sports stores.

Cheryl, now 70, is a professional photographer for her own company, Pretty Sporty, and was recognized in 2010 as Track and Field Writers of America Photographer of the year.

Cheryl is the mother of Shalane Flanagan, who among other achievements set an American record in the 2008 Summer Olympics Beijing in the 10,000m and won the New York City marathon on November 5, 2017.

Shalane is going after a dream on Monday. This dream is to win the Boston Marathon. Her mom would be proud.