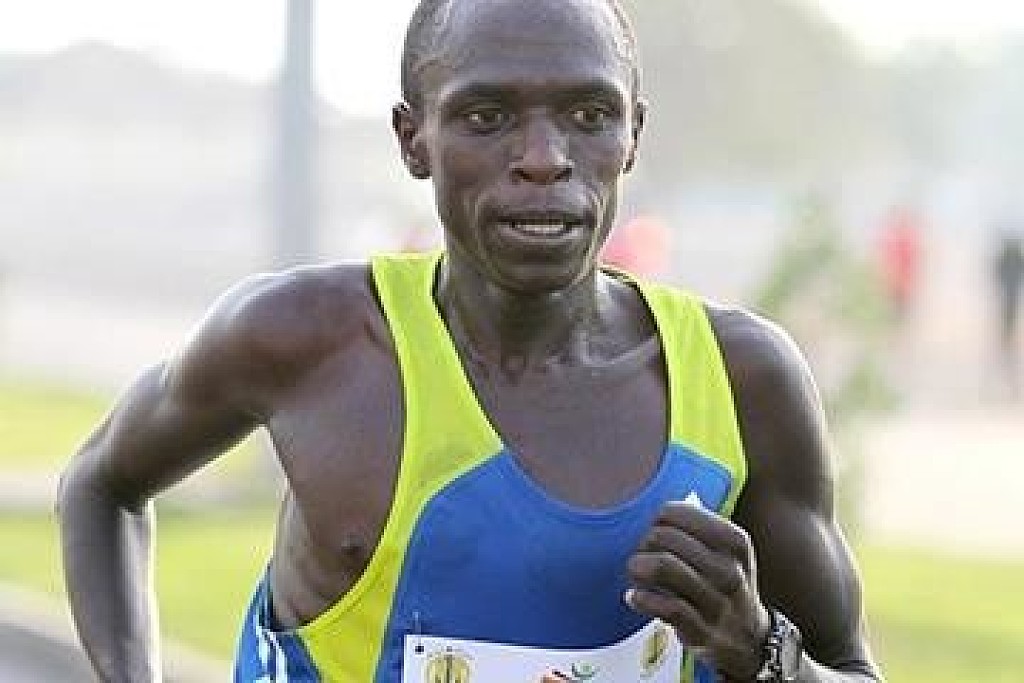 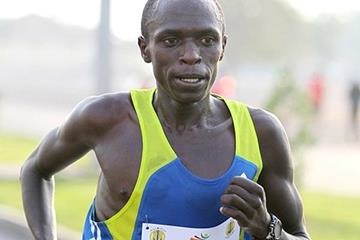 Former Seoul marathon champion Sylvester Teimet of Kenya on Wednesday vowed to beat defending champion Azmeraw Molalign Bekele of Ethiopia in this Sunday's Hangzhou Marathon in China. Teimet, 34, who settled for fourth spot in last year's race, clocking 2:10:59, holds one of the fastest personal best times among the elites who will be racing in Hangzhou, an IAAF bronze level road race. The Kenyan holds a personal best time of 2:06:49, which he set when winning the Seoul Marathon in 2010. During his 11-year-long career, the experienced Kenyan has also collected titles in Shanghai and Gyeongju. He set the course record in Shanghai International Marathon of 2:09:01 in 2012 before compatriot Paul Lonyangata improved it to 2:07:14 in 2015. Sunday's race in Hangzhou will be his third in China this year, after he placed seventh at the Yellow River Estuary International Marathon in Dongying in May and second at the Taiyuan Marathon in early September. "I love running in China. I have rested enough and believe I have the strength to go for the win in my third marathon this year. There are several top names to expect, but I always focus on my own strength and strategy to win the race," Teimet said in Nairobi. (11/01/2018) ⚡AMP