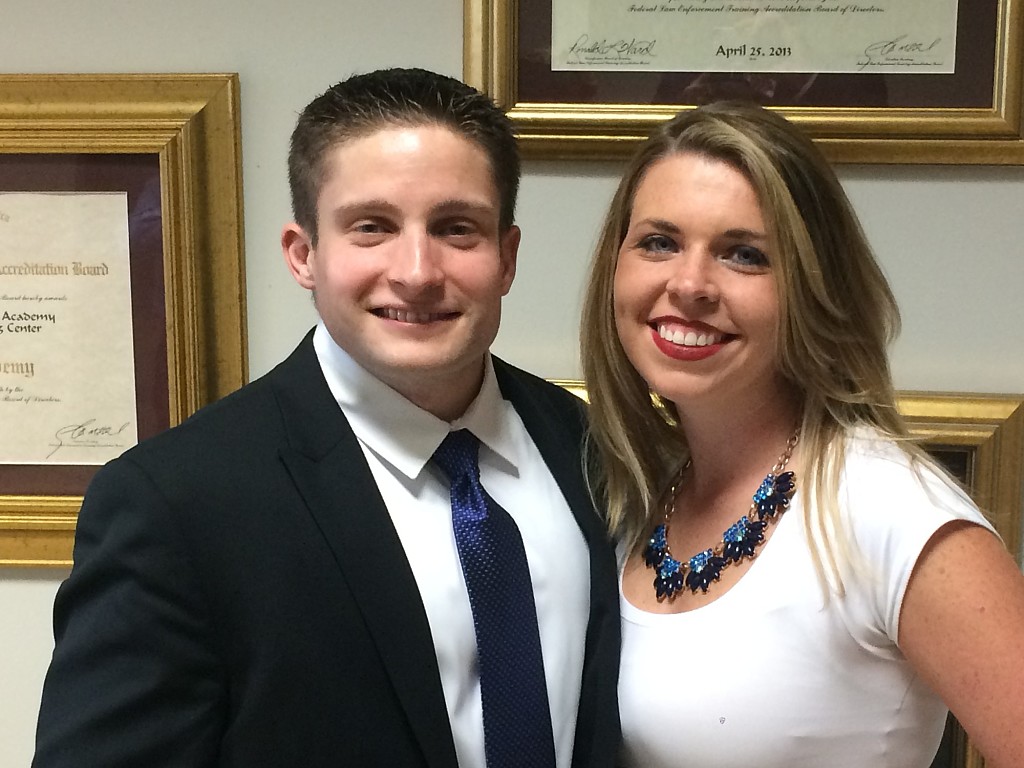 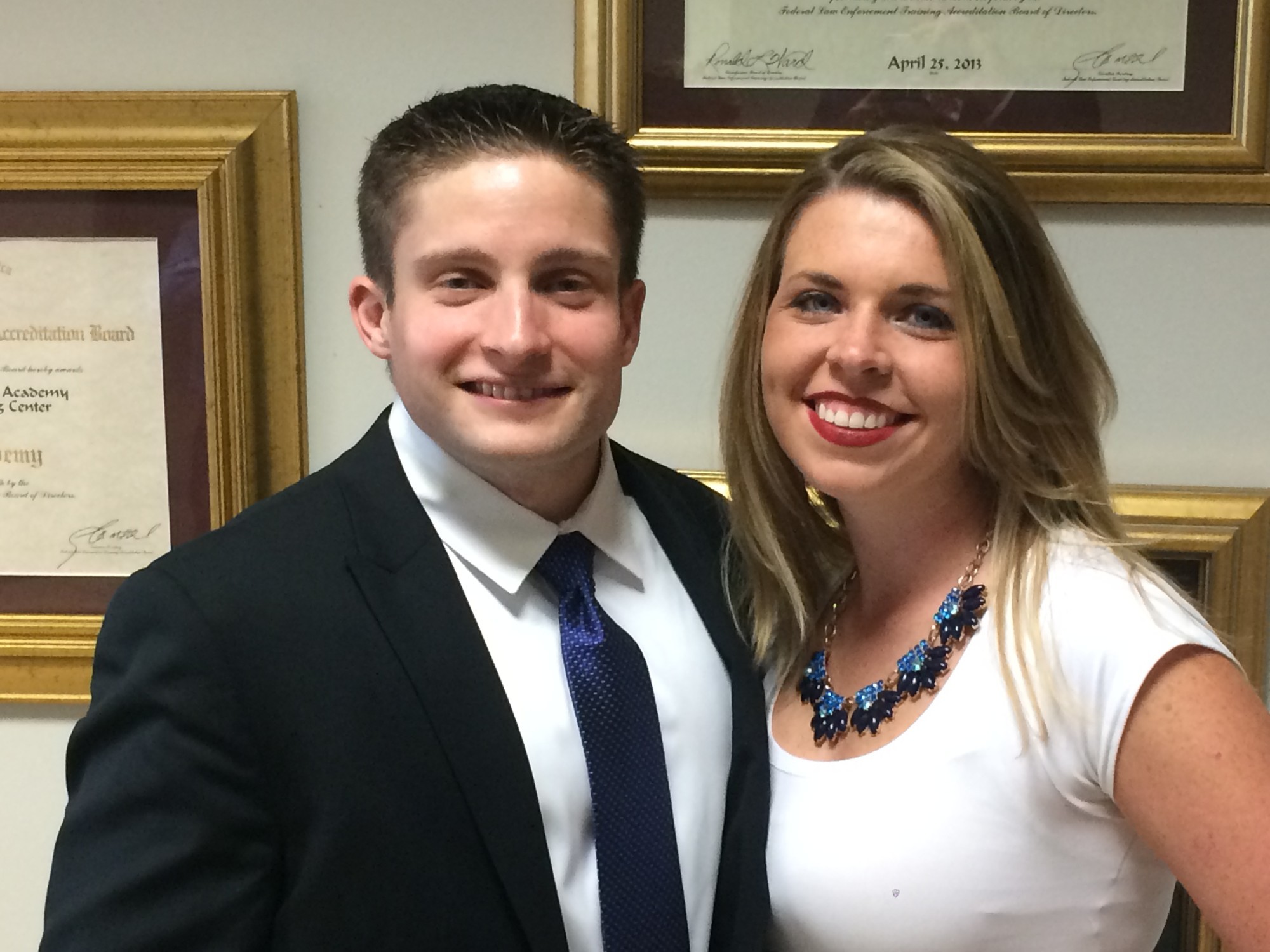 Three years ago a driver, high on heroin, crashed into secret service agent Garrett Fitzgerald’s work vehicle, paralyzing him below the neck.

Now he can walk with electrodes places over his muscles and is now training for this year's Boston Marathon with some help from his coworkers. They're called Team Fitz and they're raising money for the center that's trying to help him walk again.

It was Don McGrail’s idea to start Team Fitz two years ago.

"It's really tough to see a colleague and a friend struggle as much as he's had to struggle. But it's been inspirational at the same time to watch his attitude the way he approaches things," said McGrail. 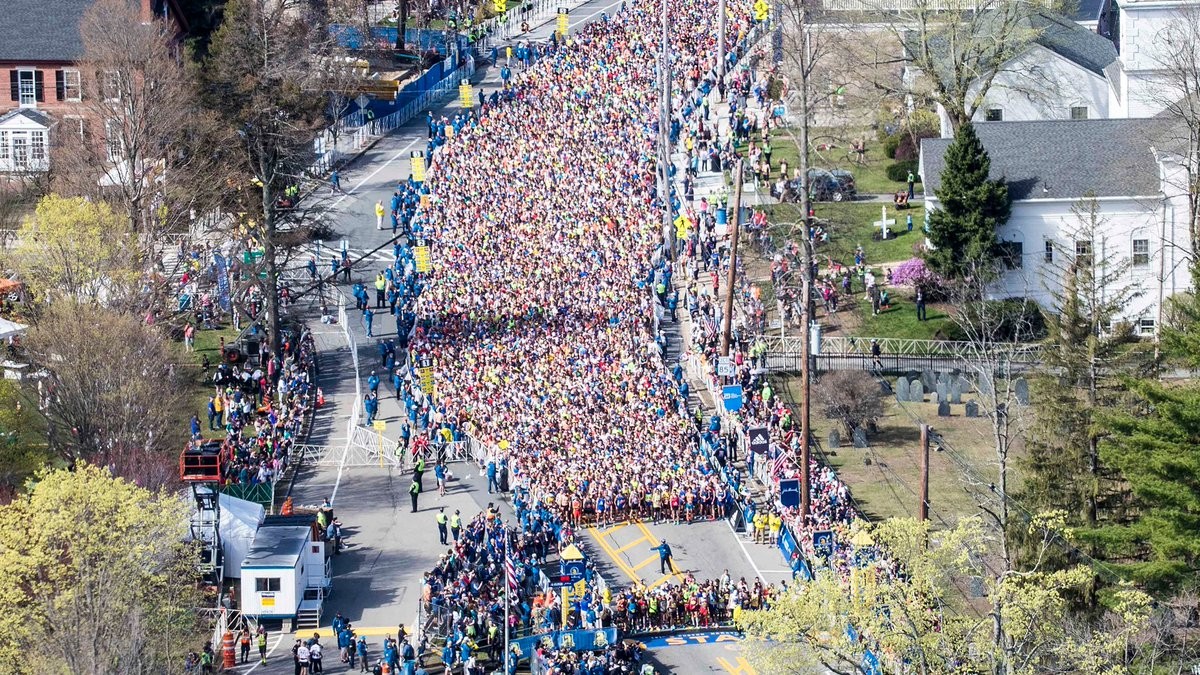 Now Fitzgerald spends much of his week at Journey Forward in Canton, a non-profit rehabilitation center that helps those paralyzed through an intense exercise-based program.

"This is an organization that takes people when they're at their worst and helps them improve. Helps them get to a place where they want to be. Get to a place that's healthier, that's stronger, that’s better," said Fitzgerald

Most of the people who come to Journey Forward were told they'd never walk again. For Dan Cummings, he's living proof they can. He broke his neck almost 20 years ago from diving into shallow water.

"They said I would be a dependent c-6 quadriplegic. I would spend my life in a wheel chair and I'd be lucky if i could ever feed myself," said Cummings. 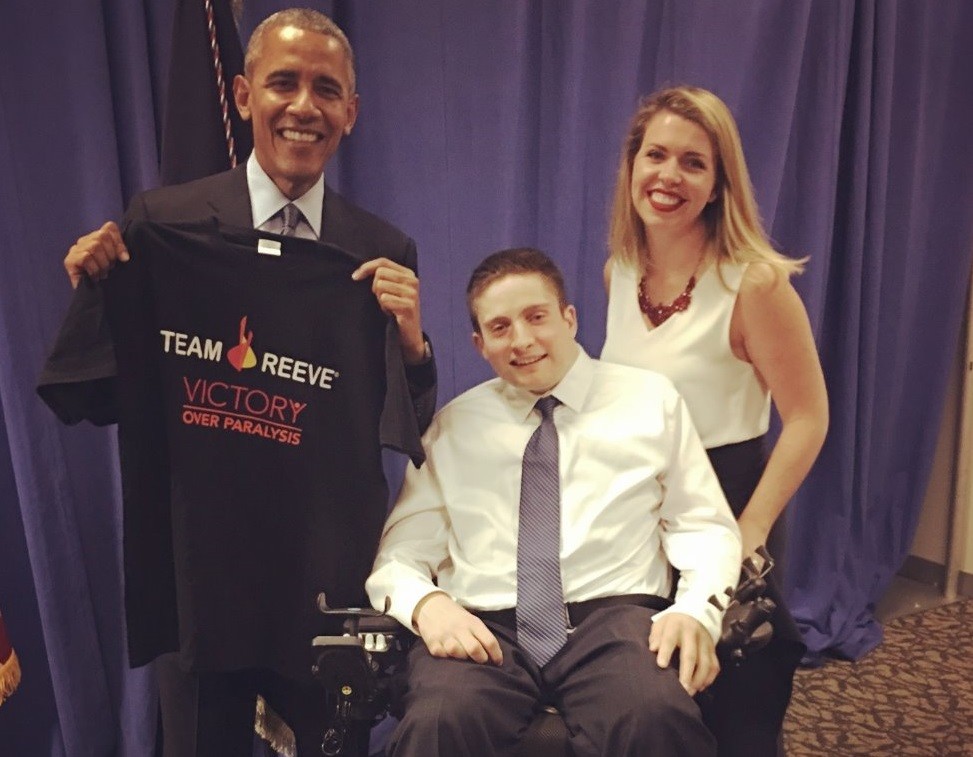 Cummings started Journey Forward after spending four years rehabilitating at a clinic in Southern California. He now walks with the assistance of a walker.

"Why did I have to move 3,000 miles away not only to walk again, but a place to give me my life back," says Cummings.

Recovery for spinal chord injuries isn't measured in inches, but in millimeters. Cummings says that at least 15 people who were told they'd never walk again have taken their first steps at Journey Forward.

Garrett's goal is to walk on his own again and return to the Boston field office.