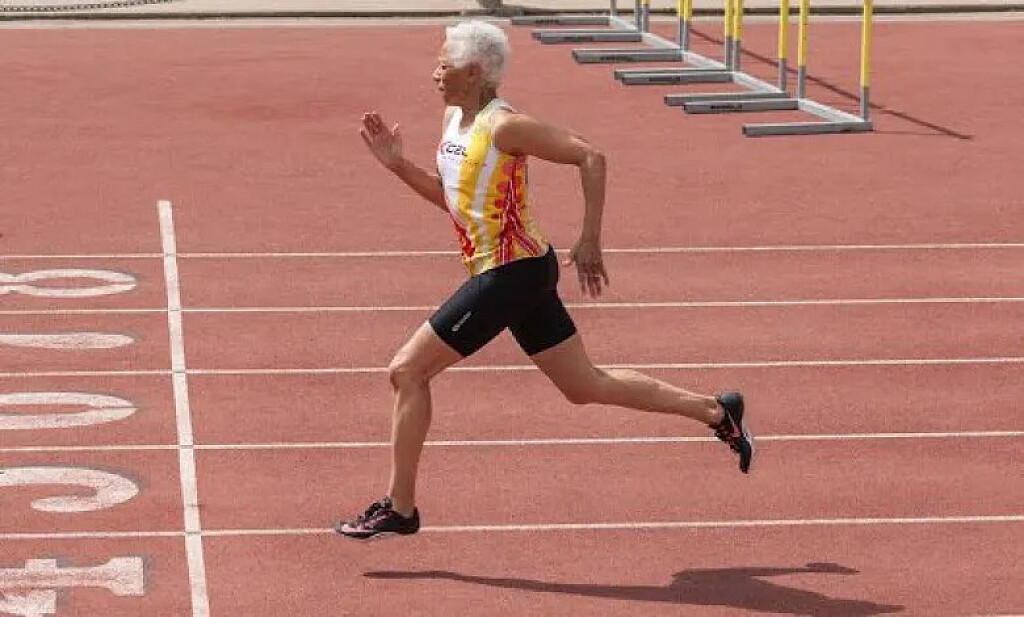 For Carol Lafayette-Boyd of Regina, age is clearly just a number. Earlier this month, she broke the women’s 200m world record for 80+ in a blazing time of 34.90 seconds. It was her 13th world record to date.

As a nurse at the Saskatchewan Hospital in Weyburn, Lafayette-Boyd had always lived an active lifestyle. But she didn’t win her first competitive track event until age 50. With 13 world records (seven outdoor, six indoor), you’d think she’d be smug. But being a legend of the sport isn’t what motivates her. 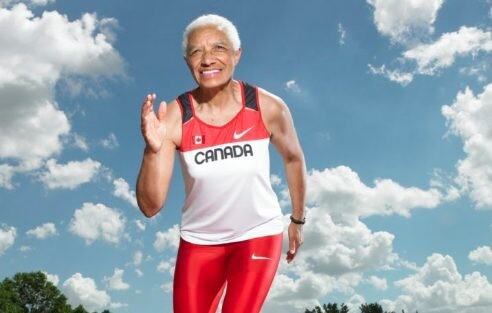 “I enjoy meeting new people and seeing the same athletes who keep coming out,” LaFayette-Boyd said in an interview with Global News. “Everyone in this sport is friendly and respectful to one another.”

In 2018, Lafayette-Boyd was named Athlete of the Year by World Masters Athletics (WMA). 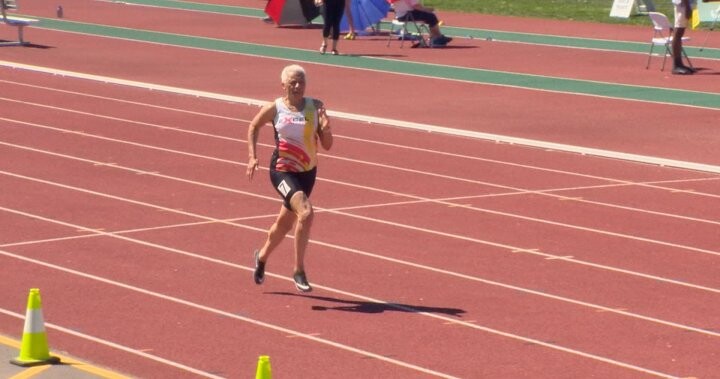 The great-grandmother has no plans of slowing down or hanging up her spikes. This weekend in Regina, she will compete at the Canadian Masters Athletics Championships, where she will attempt to break the 80+ 100m world record held by American Kathy Bergen.

LaFayette-Boyd is inspired by U.S. masters sprinter Julia “Hurricane” Hawkins and Rambai, a 105-year-old woman from India who made history last month, breaking the women’s 105+ 100m world record in 45.40 seconds. “These women have pushed the boundaries of the sport, and I want to follow in their footsteps,” she said.