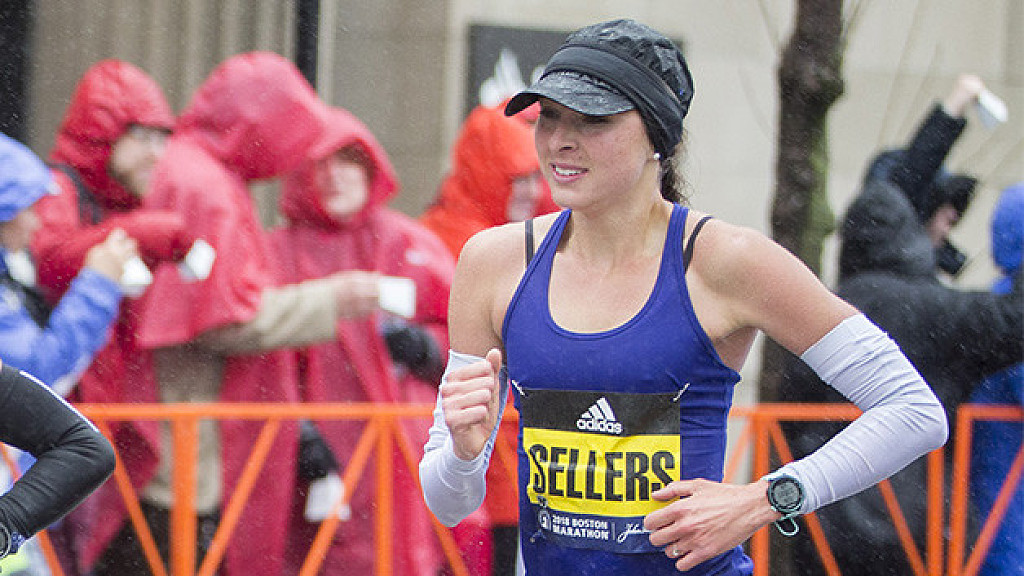 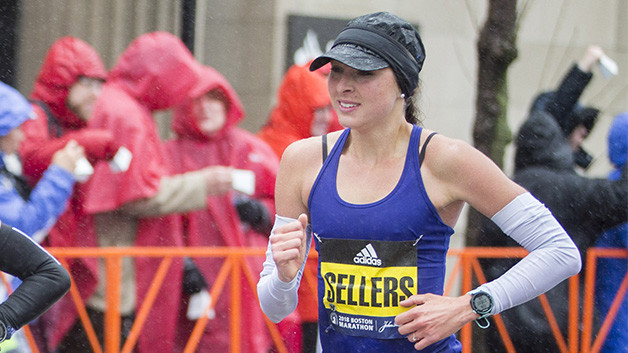 In April, Sarah Sellers started the Boston Marathon with the elite female runners — it was just her second career marathon — and posted a surprising second-place finish.

At the 2019 race, she will return as part of the John Hancock US Elite Team. Sellers’s appearance was announced Tuesday along with the rest of the top American runners John Hancock, the race’s primary sponsor, will bring to Boston as part of its elite runner program.

Sellers will join Desiree Linden, whose intention to return to defend her victory was previously announced, and 2017 third-place finisher Jordan Hasay as the top American women in the field for the 2019 Boston Marathon on April 15. Sarah Hall, the 2017 US National Marathon champion, is also part of the team. 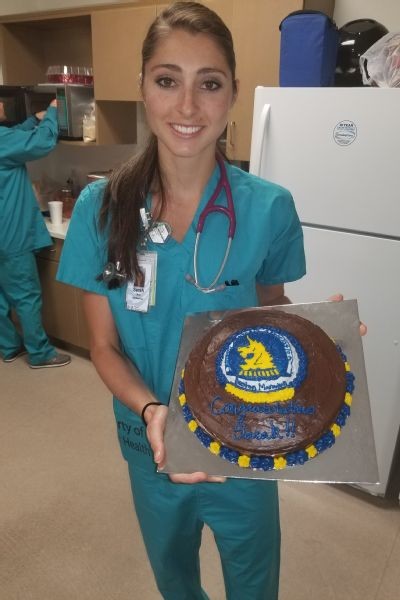 Flash Back: Sellers crossed the finish line in second place at the prestigious 26.2-mile race in rain-soaked conditions as a virtual unknown. Few online road-race results existed for Sellers, and she was not listed among the elite field. In the wet and windy conditions, Sellers wore a nondescript outfit, with no visible sponsors, and simply clicked the timer on her watch after crossing the finish line.

Her time of 2 hours 44 minutes 4 seconds left her in second place, and she was among seven American women in the top 10. Desiree Linden was the first American woman to win the race since 1985, a historic finish in a race full of surprises.