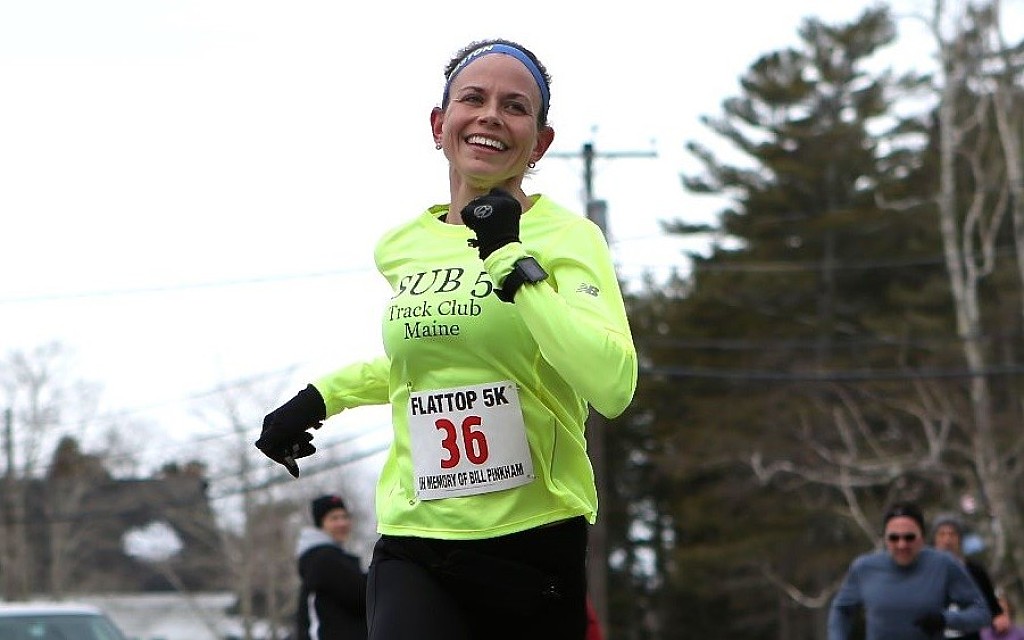 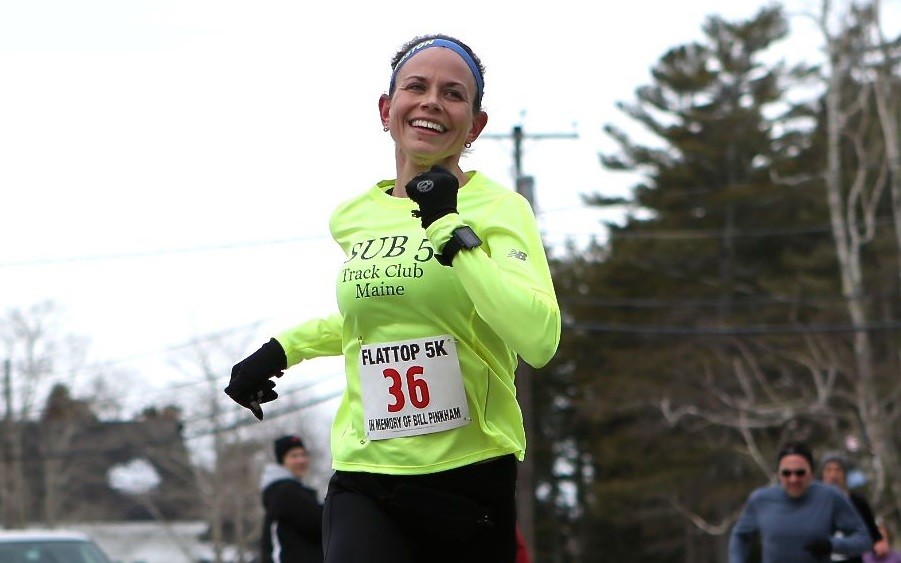 A hip fracture suffered while 31 weeks pregnant in January 2017 left Sarah Mulcahy uncertain about her distance running future. But surgery and successful childbirth soon were followed by a return to the roads, and on Sunday she capped off that comeback by qualifying for the 2020 U.S. Olympic women’s marathon trials. Mulcahy, 33, earned a berth in the Trials, to be held in Atlanta on Feb. 29, 2020, by achieving the Olympic “B” standard of 2 hours, 45 minutes, with her time of 2:44:28 at the California International Marathon in Sacramento. “My whole goal had been the 2020 Olympic Trials,” said Mulcahy, who with her husband Jon, 4-year-old daughter Olivia and 20-month-old son Isaiah, moved back in August to the St. John Valley where she works as a math teacher at a High School. “I felt so defeated when I broke my hip; I thought I’d never get that chance,” she said. “It looked like my one shot was CIM because once 2020 rolls around my kids will be so busy there won’t be time to train."  Mulcahy said she was aided by the quality of the field at the California International Marathon, which for the second straight year served as the USA Marathon Championship. “It was unreal always having so many fast people around me,” she said. “I’ve always run races in Maine where I was pretty much alone, so this was awesome.” Mulcahy began running competitively in 2009 while working as a teacher in Westbrook and soon established herself as one of the state’s top distance runners. She is a two-time Millinocket Marathon women’s champion and a four-time winner of the demanding Bay of Fundy International Marathon in Lubec. Her 2:49:53 clocking there in June was good for second place overall and her personal best for the 26.2-mile distance until Sunday’s effort.  (12/06/2018) ⚡AMP