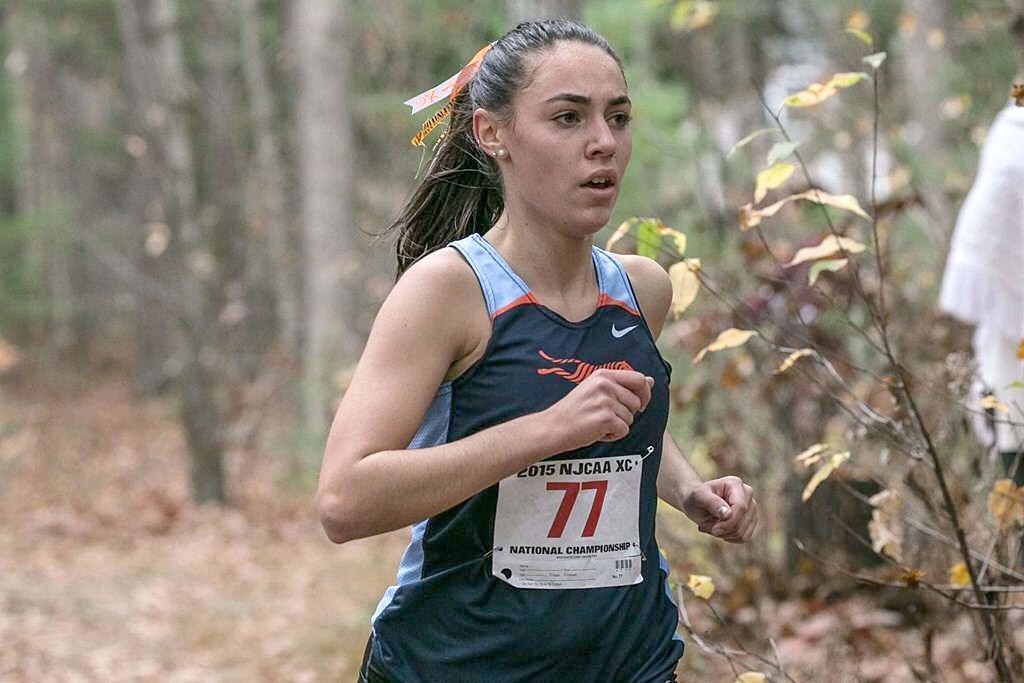 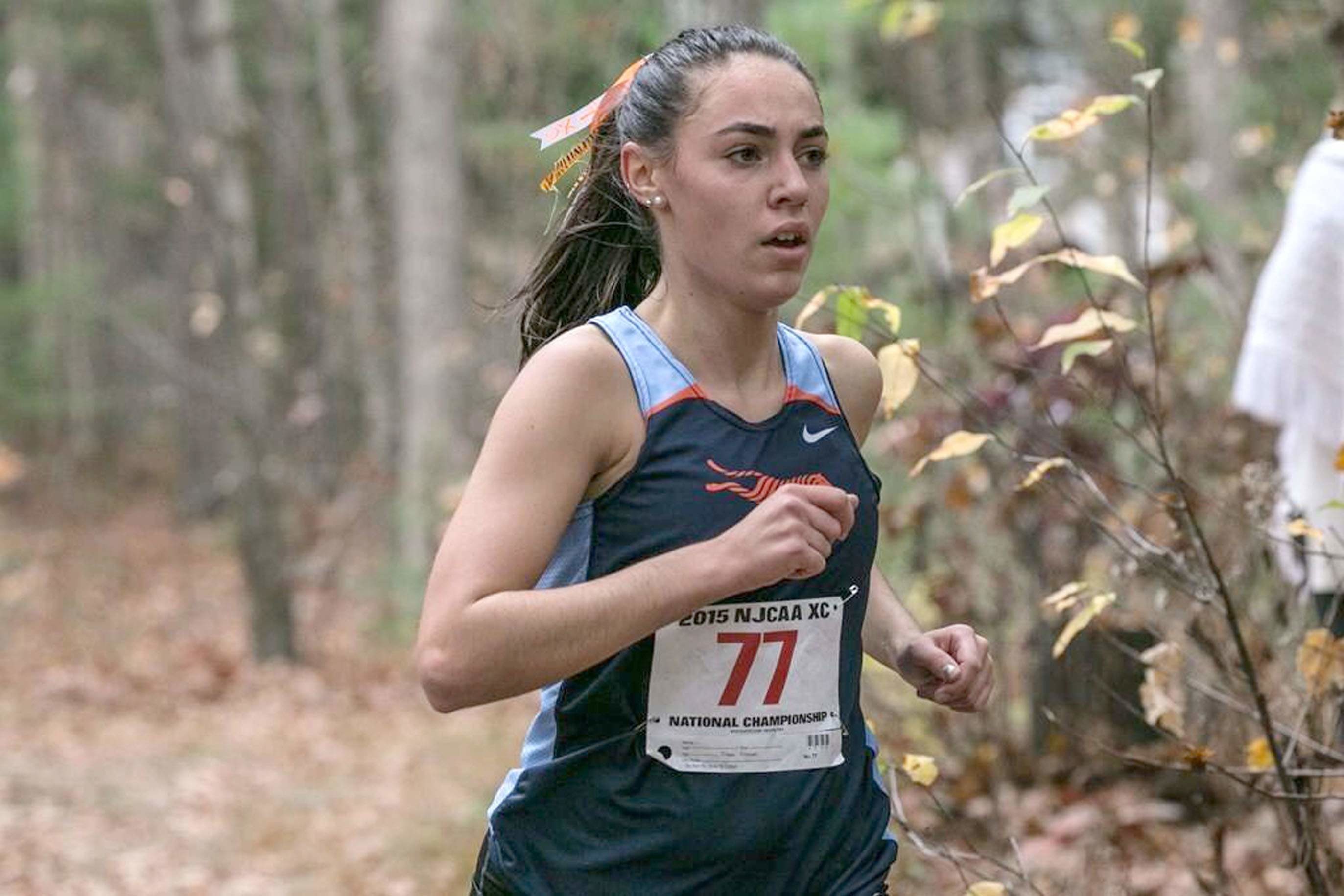 After furthering her running career at the Fashion Institute of Technology in New York City, where she is now an assistant track coach, Sparta native Sara Lucas is now training for something bigger: running the New York City Marathon. In 2008, Sara's mother Sabrina, the head cross country coach at Wallkill Valley Regional High School, ran the same race in memory of her father, who lost a battle with esophageal cancer.  Sara Lucas earned 12 varsity letters in cross country and track and field.  She needs to hit a fund-raising goal of $3,500 to take part in the race on Nov. 4. Lucas' contribution will be going to the V Foundation for Cancer Research. "I knew that since my mom ran it 10 years ago and that I was there last year to see it in person that I really wanted to run it," Lucas said. "And to do it for the cause that I am, growing up so close to the city and going to school there for four years of my life, being able to run the streets that I had my first internship at or saw my first Broadway show, really means a lot." It is expected that nearly 60,000 competitors will participate in this year's race. And the fact that the V Foundation only selects between 35 and 40 applicants to run for their foundation, the meaning behind Lucas' journey on Nov. 4 will go even deeper than running on those familiar New York City streets. "The fact that I had grandparents be affected by cancer and other people that I know as well, it was the right fit." "The training is very different than in high school, but I enjoyed the experience doing it," Lucas said. "In high school, I also competed in dance so the transition from being that busy in high school to college wasn't that hard. You have to be on top of everything at the Fashion Institute, so it was kind of tough to balance it all, but I think I kind of thrive when my schedule is full." (07/11/2018) ⚡AMP