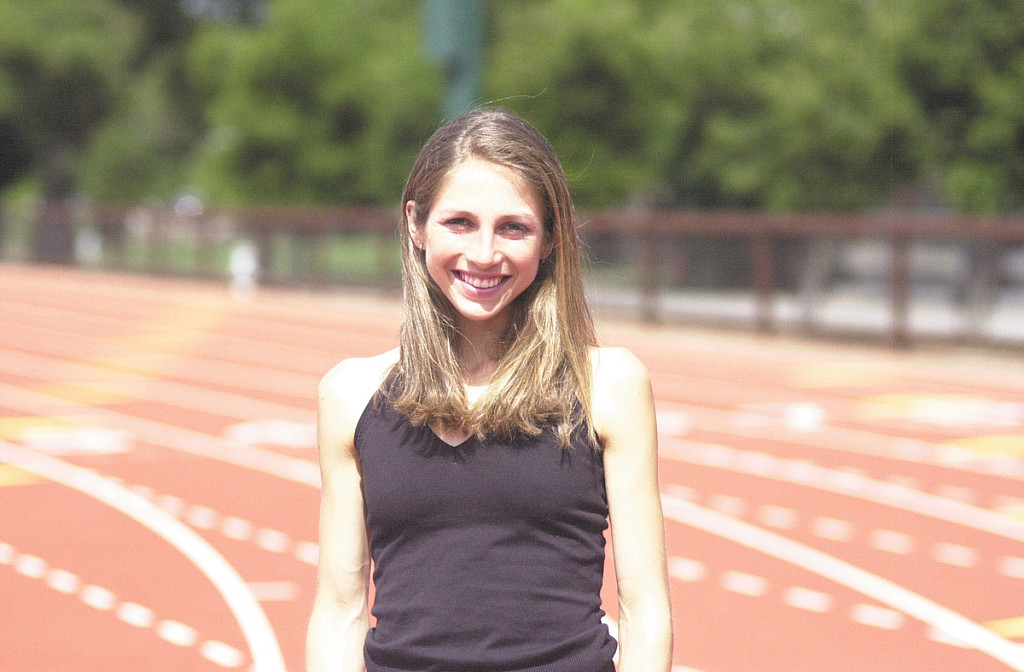 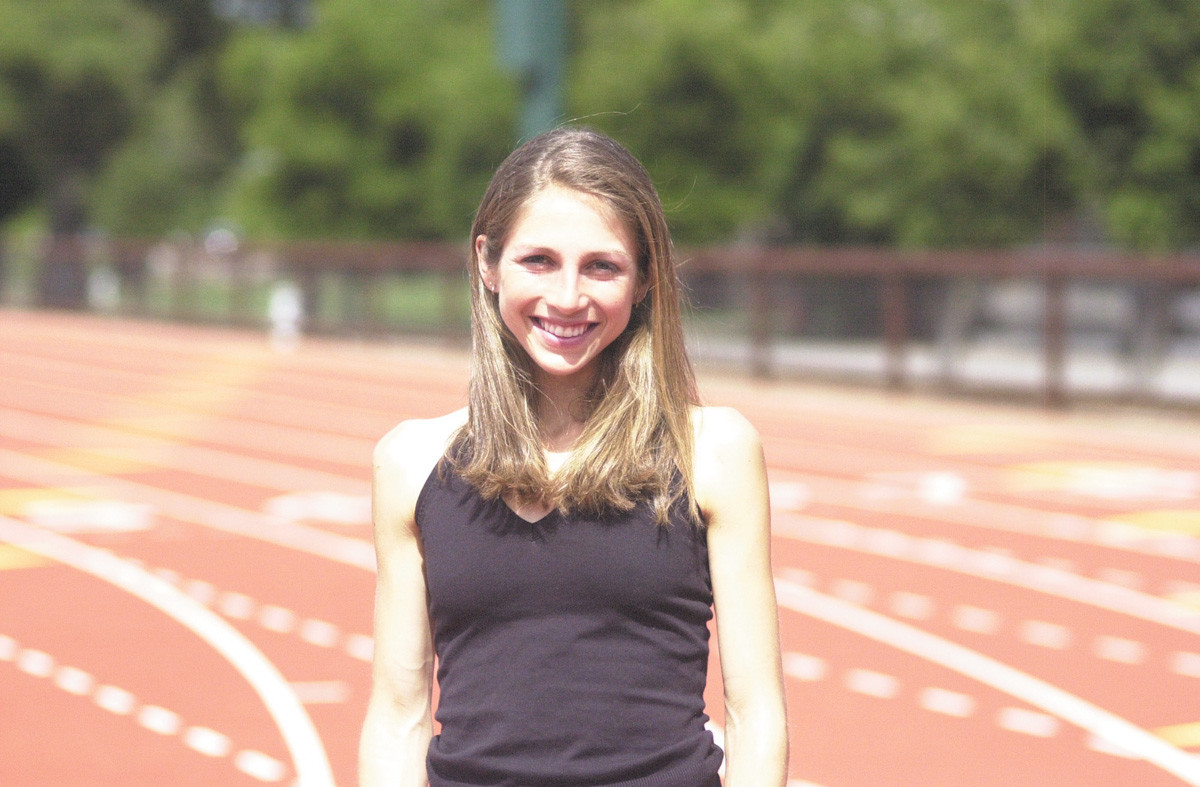 Sara Hall will be running the Berlin Marathon, New York Marathon and then the Olympic Trials Marathon

Sara Hall’s road to the 2020 U.S. Olympic Marathon Trials will be a bit more unconventional than most hopefuls training for next summer’s team racing in Tokyo. The 36-year-old California native is running the Berlin Marathon on Sept. 29 and then doubling back 35 days later to race the TCS New York City Marathon on Nov. 3. Then, the Olympics trials in Atlanta are only 118 days after that.

“I think I need the confidence from running fast in Berlin and having some more experience competing over a hilly second half like in New York," Hall says. "It’s fun to see how fast I can run and I haven’t been able to do that for a while. I’m also going to get the chance to race a marathon in the U.S. and in one of the greatest stages of our sport."

Hall is no stranger to racing very soon after completing a marathon. In 2017, she won the U.S. Marathon Championships, which were held in conjunction with the California International Marathon, just 35 days after taking fifth at the Frankfurt Marathon. 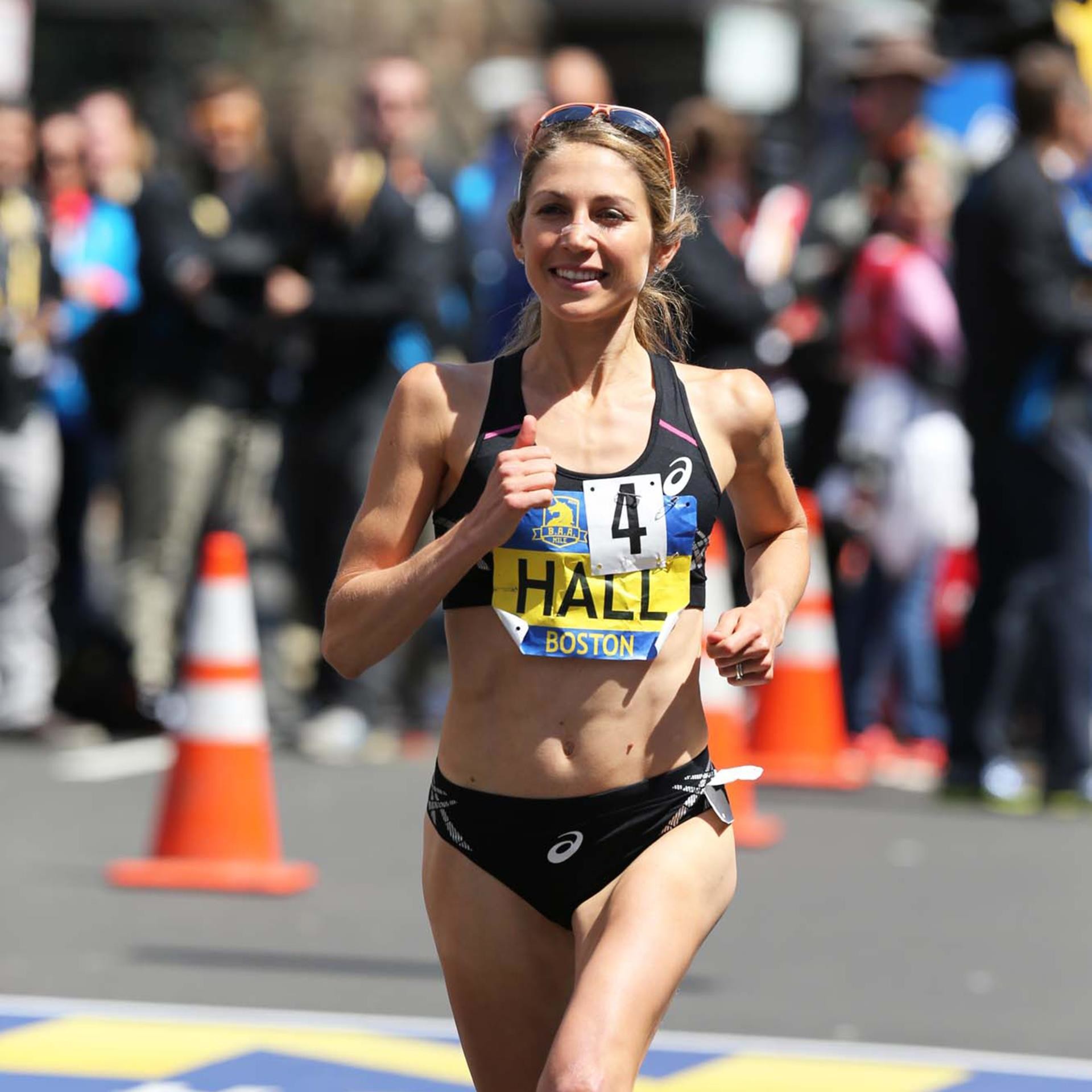 This year, she raced the Boston Marathon and finished 15th overall (6th American) in 2:35:34 on a six-week build-up, after a peroneal tendons flare-up put her on crutches and then a stress fracture sidelined her from running for seven weeks. But less than three weeks after that, she competed at the U.S. Half Marathon Championships in Pittsburgh and took second overall. Despite some initial fatigue immediately after the race, Hall finds it easier to keep racing after a marathon than during a buildup.

The marathon is harder than anything Hall does while training in Flagstaff but not exponentially as tough. 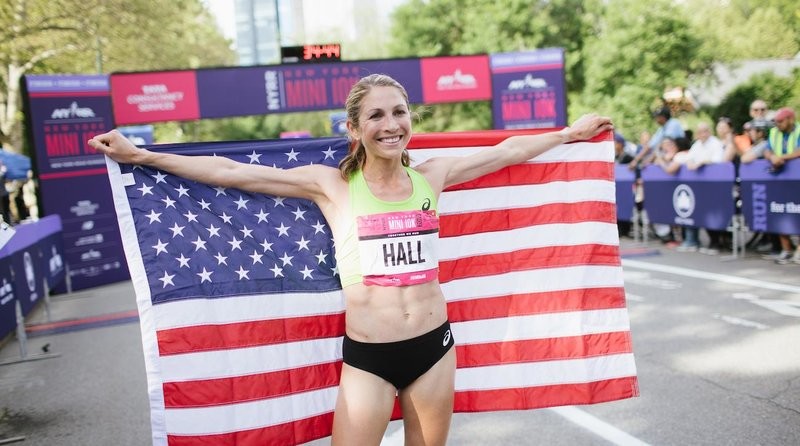 “I run two and a half hours basically as hard as I can every week when I’m marathon training,” Hall says. “I’ve actually run a 2:31 marathon in trainers while in training. It’s business as usual for my body. It’s maybe not as much of a shock to my body as people think.”

Before finalizing her fall racing plans, she consulted with her husband and coach, Ryan, who many remember for his own unorthodox training that helped him run a 2:04 marathon in Boston in 2011. He says he would have never ran two marathons this close in proximity but he was a different athlete, who mainly stayed at altitude to train for longer periods of time before racing sparingly.

They don’t see it as too much of a risk with the Olympic Trials looming, because a flat marathon may not take as much out of Hall. When she ran her personal best of 2:26:20 at the Ottawa Marathon in 2018, she worked out twice the following week. She did the same after running a personal best of 69:27 at the Gold Coast Half Marathon in July 2018.

“I think recovery is one of my strengths,” Hall says. “I see both of these races as building toward the trials. I don’t see a risk in running a marathon for myself.”