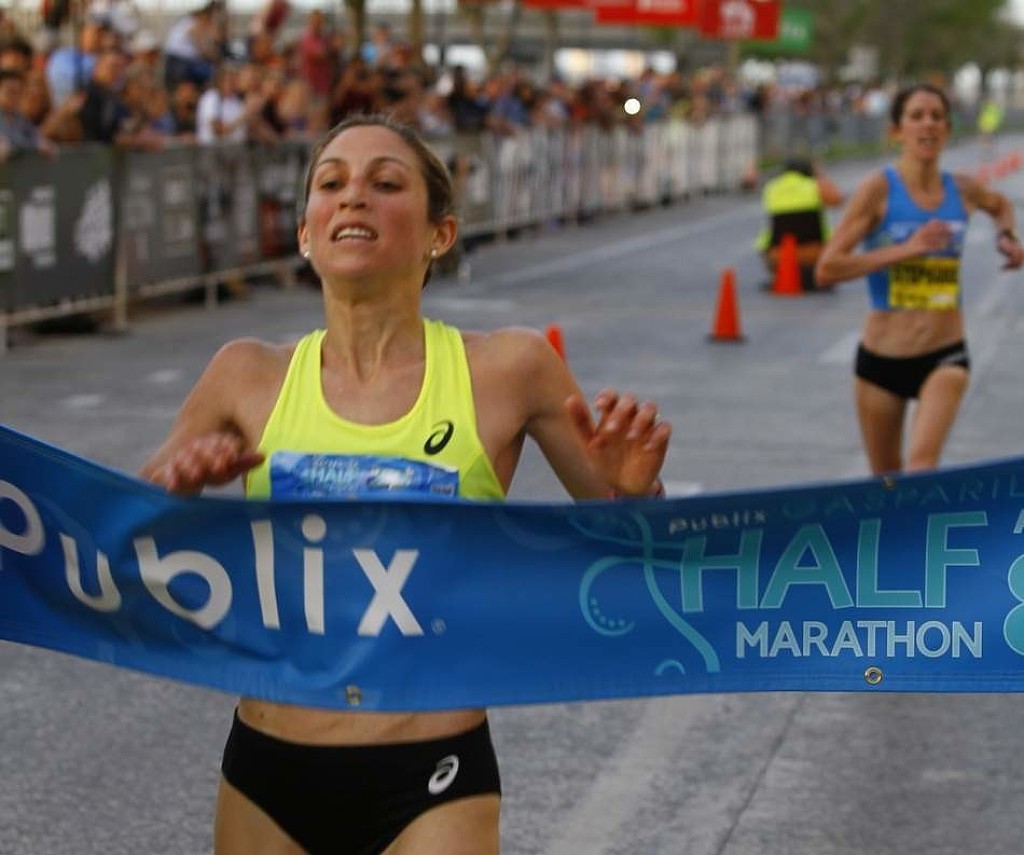 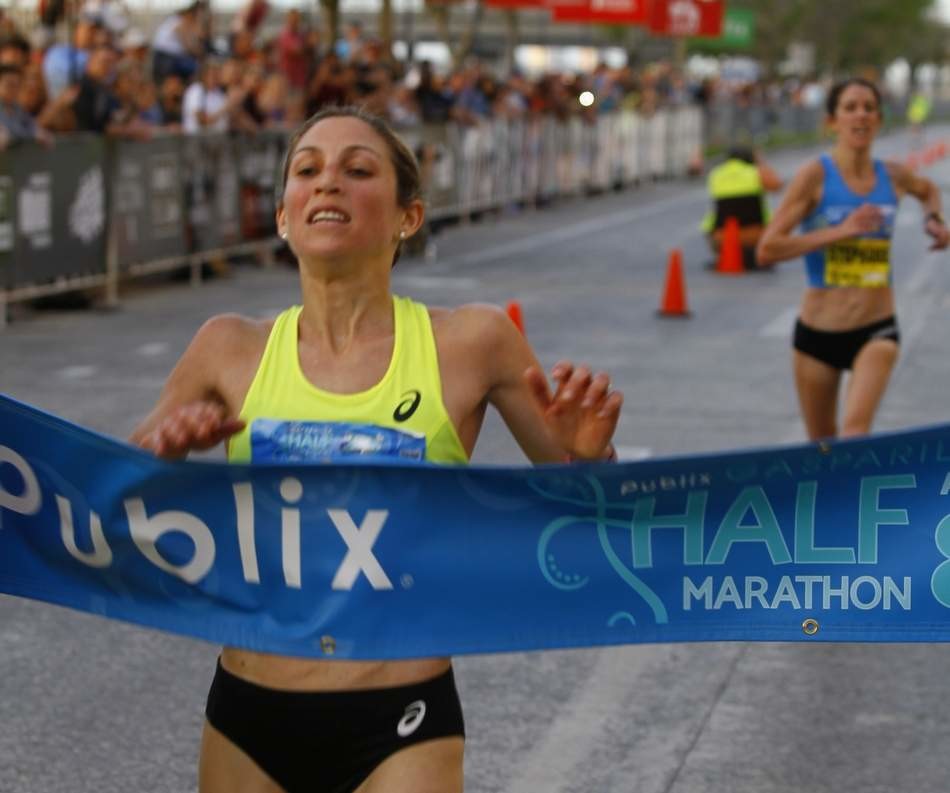 Stephanie Bruce returned Sunday to defend her title at the Publix Gasparilla Distance Classic half-marathon. She ran a blistering pace, shaving 50 seconds off her time from last year to finish well under the course record. Still, it was not enough to maintain the record or her title. Running by her side throughout the race was Sara Hall, a veteran distance runner. Hall surged ahead in the last 200 meters to win in one hour, 12 minutes, finishing one second ahead of Bruce. Hall used the Gasparilla half-marathon as a tuneup for the Boston Marathon on April 16. She has run in a series of races, from half-marathons to marathons, all while logging 120 miles a week. The volume of miles is part of the preparation, mentally and physically. "Part of the marathon buildup is you're running on tired legs," Hall said. "You have to always convince yourself there's more there. In a marathon, the first half tires you out and then you have to tell yourself there's another gear there." (02/25/2018) ⚡AMP