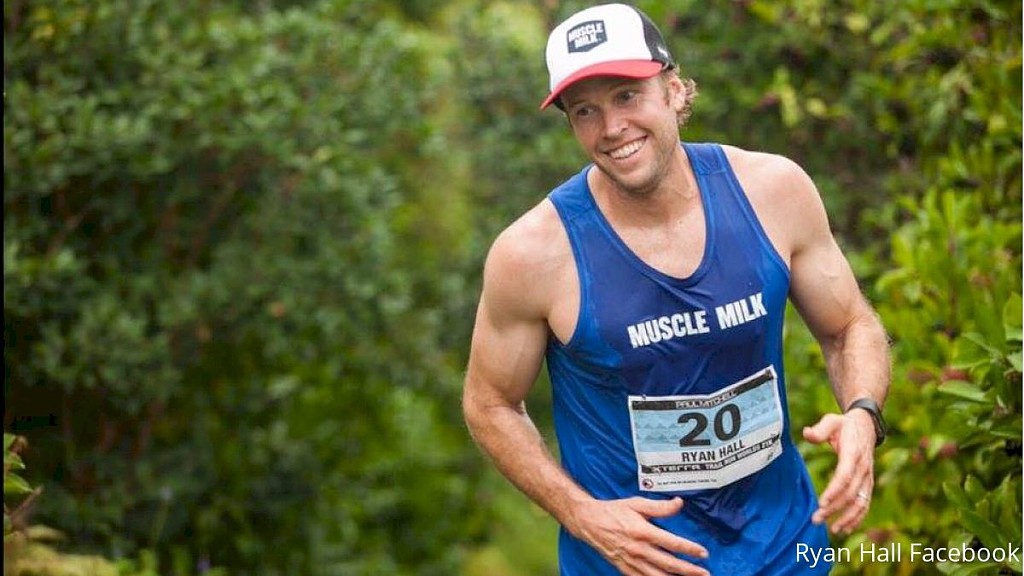 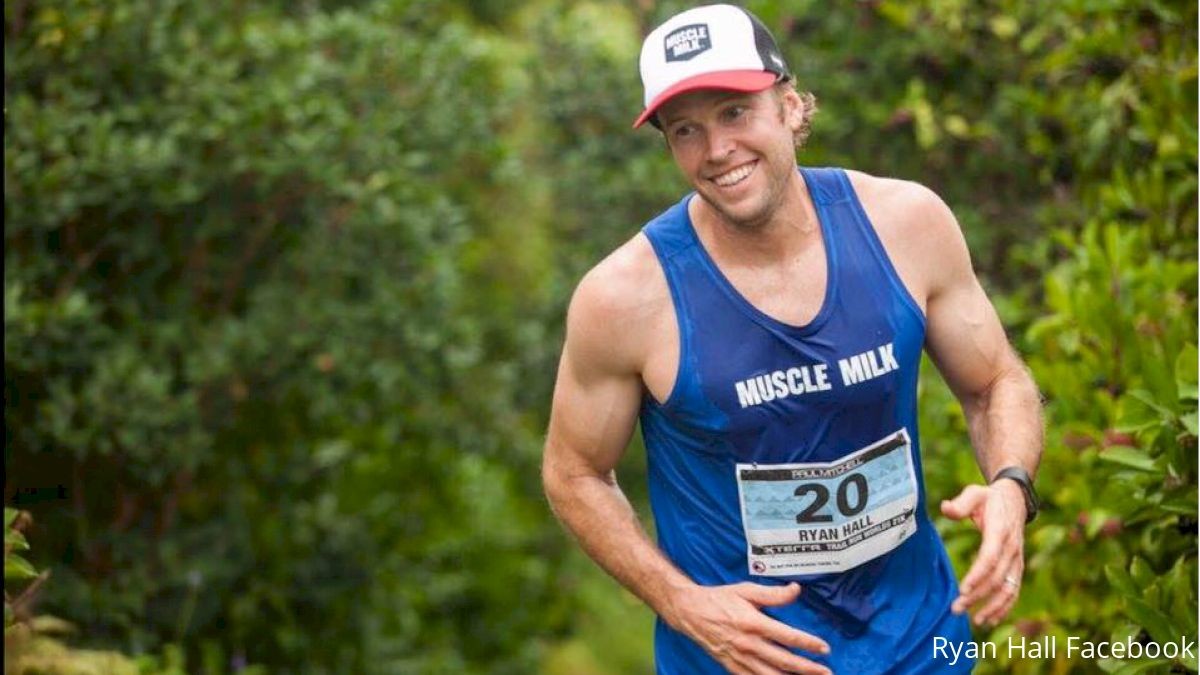 Ryan Hall plans to run his first ultramarathon in Colorado

Ryan Hall retired from professional running in 2016, and since then, even though he has participated in a few races, his focus has been on powerlifting. On Saturday, Hall, the U.S. half-marathon record-holder, announced that he is getting back into racing, but instead of his once-preferred distances of 21K or 42K, he will be running a 69K race — his first crack at an ultramarathon.

To add to this already-daunting challenge, he will be racing after running just five times in 2020. The event, the Grand Traverse Mountain Run, is set to be held on September 5 in Crested Butte, Colo. 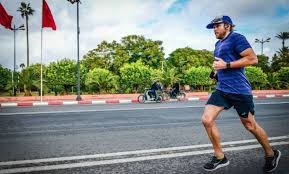 In an Instagram video announcing his race plans, Hall said the Grand Traverse will be an “epic challenge,” adding that he likes to “make it even more epic by not training.” He cited his running of the World Marathon Challenge (WMC) in 2017, an event for which he apparently trained very little. The WMC is a week-long event that sees participants run seven marathons in seven days on all seven continents. Despite his minimal training for that challenge, Hall finished in fifth place. 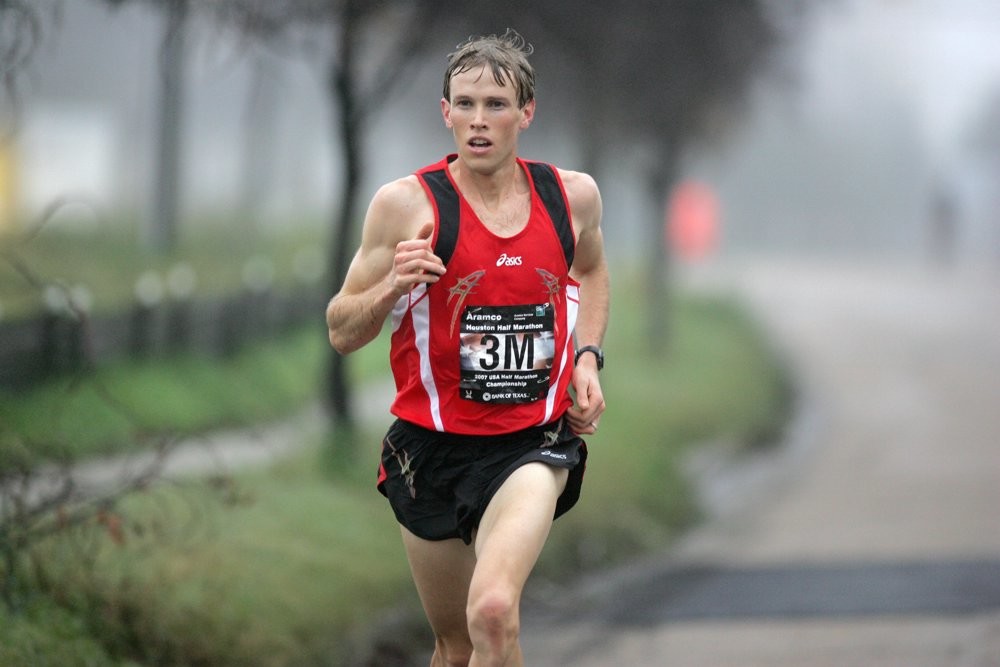 Although he was already heavily invested in weightlifting in 2017, Hall had only been retired from professional running for a year. Now more than four years removed from the lifestyle of an elite runner, Hall may have a tougher time getting through such an arduous challenge.

He noted that he has incorporated other cardio exercises into his training, like boxing, but after averaging less than one run per month all year, he acknowledged that this won’t be an easy undertaking. “I’m going to be in way over my head on this one,” he said, “but that’s where I like to be as an athlete.”

Hall said he is “so stoked for this challenge,” which features more than 2,700m of elevation gain, and he asked any of his ultrarunner followers to leave him tips for the race.