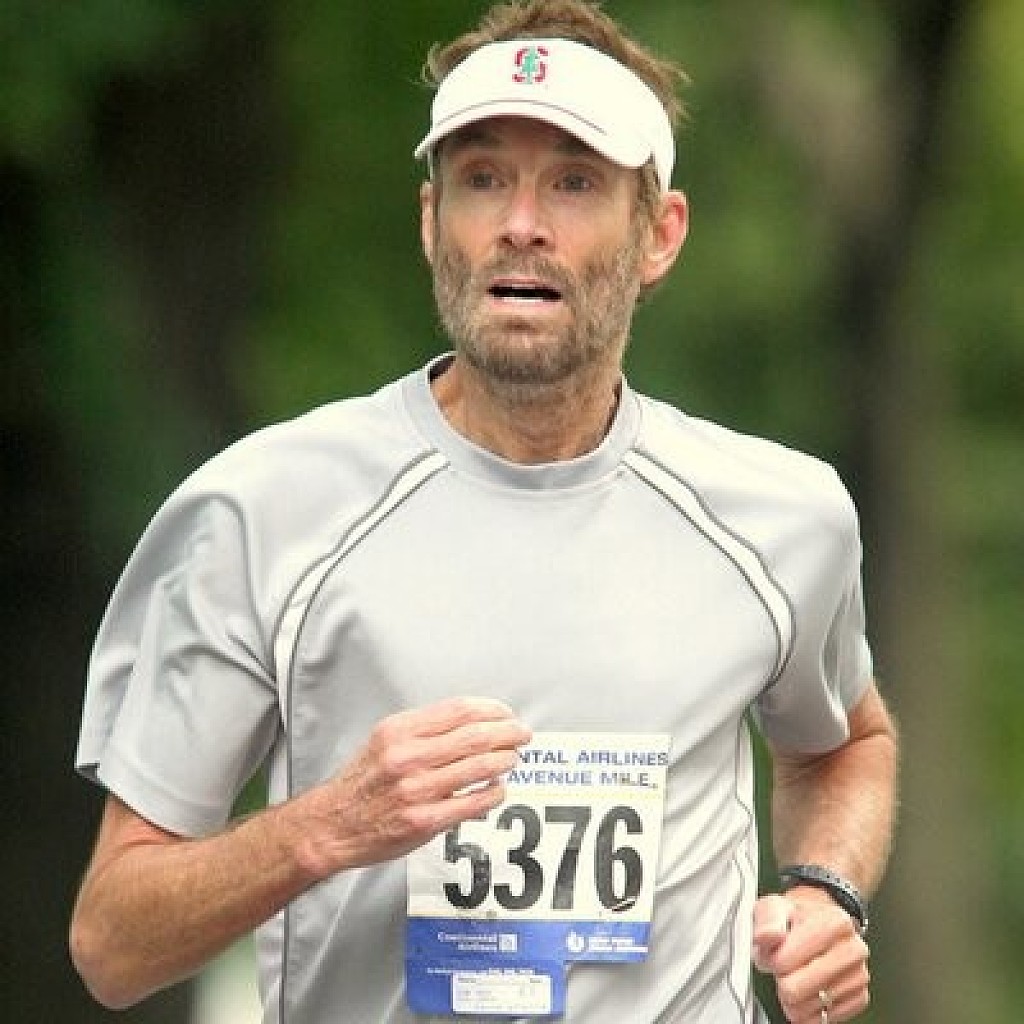 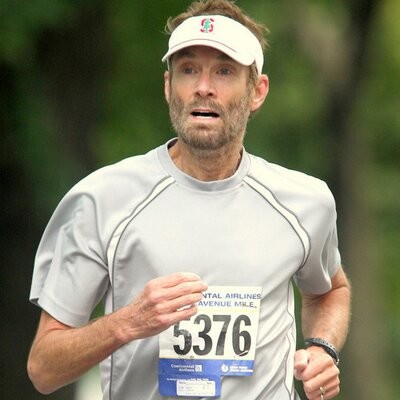 Running legend and nine-time champion Amby Burfoot is expected to run in the Manchester Road Race for a record 56th consecutive time on Thanksgiving Day, race officials announced this week. Burfoot, the 1968 Boston Marathon champion, won the 4.748-mile road race in Manchester nine times between 1968 and 1977. Burfoot competed in Manchester for the first time in 1963 as a 17-year-old high school senior, and he hasn't missed a Thanksgiving morning on Main Street since then. The retired Runner's World magazine editor already holds the MRR record for most consecutive runs at 55. "Amby Burfoot running in our road race is as much of a Thanksgiving Day tradition in Manchester as turkey and pumpkin pie," said Dr. Tris Carta, president of the Manchester Road Race Committee. "We are delighted that he's with us again this year, and we deeply appreciate his long standing devotion to the race." (11/06/2018) ⚡AMP