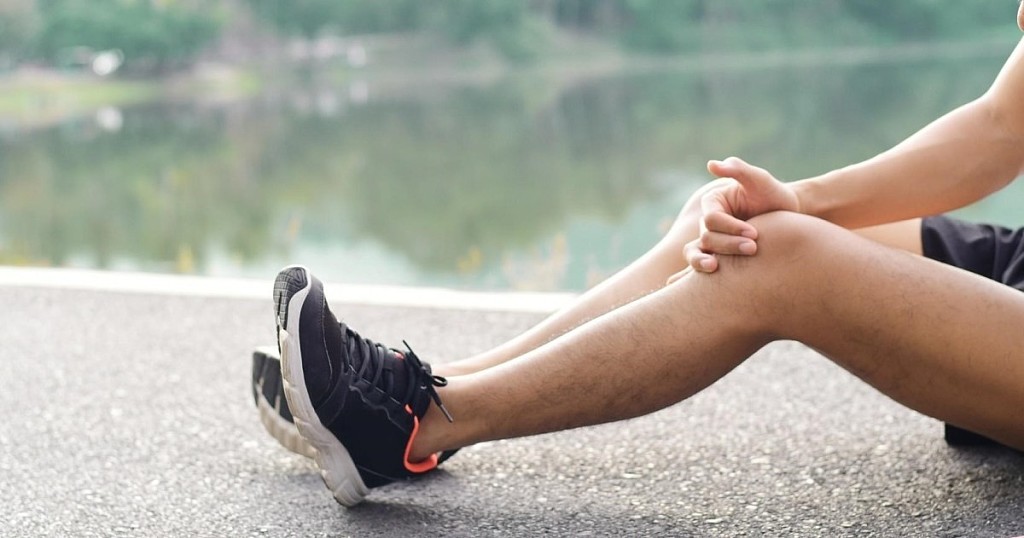 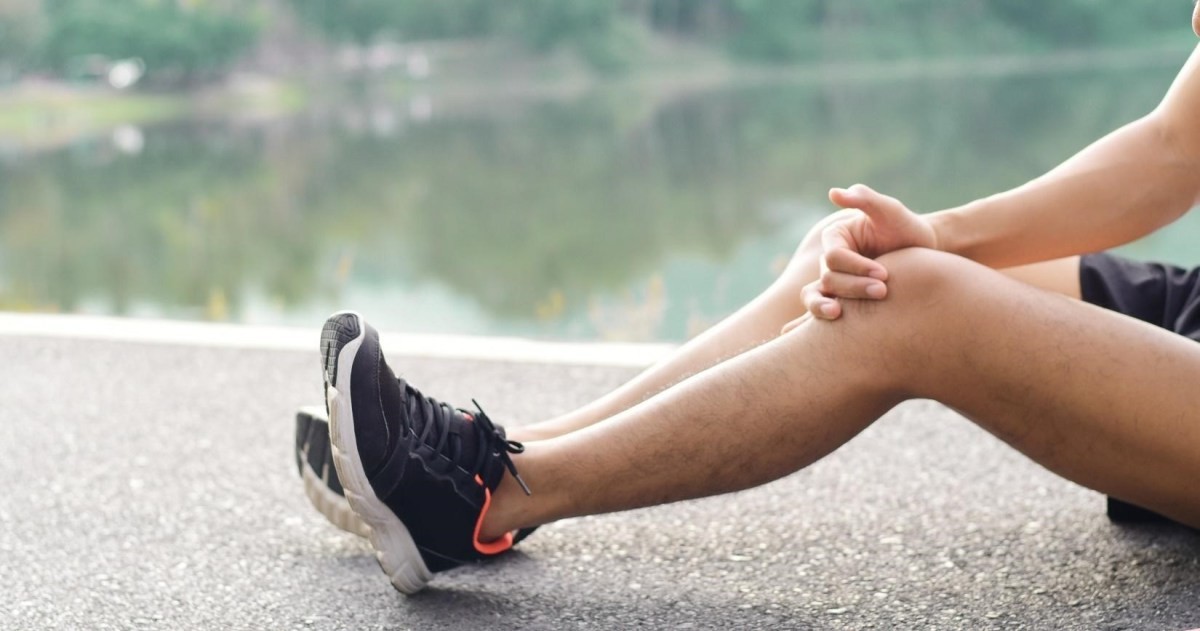 Running: ibuprofen use is common – but many athletes are unaware of the risks

Whether you’re an ultra-marathoner or have just started, injuries and muscle soreness from running are inevitable. But instead of taking a break, many runners reach for ibuprofen or other non-steroidal anti-inflammatory drugs (NSAIDs) to get through injuries or pain. Not only can doing this make recovery more difficult, but frequent use of anti-inflammatories can be dangerous. Our recent research shows that NSAID use is widespread among amateur runners – but most are unaware of the potential risks.

While more casual programmes like Couch to 5K or Parkrun UK remain popular, endurance events like marathons and ultra-marathons have seen participation grow over the past 20 years. Amateur endurance athletes’ training routines can be rigorous, resulting in stresses and pains, so many use painkillers to keep training. Research shows significant use of NSAIDs among endurance runners, with one study finding that 46% of London Marathon runners planned to take an NSAID during the race. 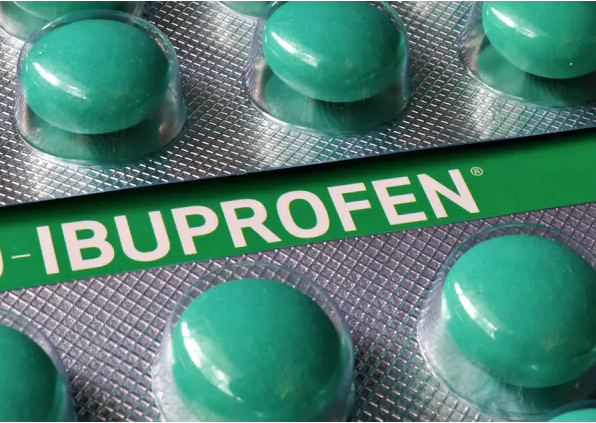 Yet this is not without risk. Using NSAIDs is associated with known harms, including gastrointestinal ulcers, acute kidney injury and a risk of cardiovascular events, depending on how much of the drugs are taken and for how long. These negative consequences of NSAIDs are thought to be responsible for 30% of all adverse drug reaction admissions to hospital.

Under the extreme physiological strain of a long-distance endurance event, these risks may be increased and new ones may arise related to the physical stress. Reduced blood flow and motility in the gastrointestinal system make stomach problems common, even without NSAID use. Muscle damage from races can also increase protein in the blood, which can lead to acute kidney damage. This could be worsened by NSAID use.

Hyponatraemia, a potentially fatal reduction in sodium levels caused by water overload, is another problem in endurance athletes. Although fatalities are rare, asymptomatic hyponatraemia occurs in one in ten marathon runners and can also be heightened by NSAID use.

Though much is known about NSAID use by endurance runners, less is known about its use in recreational runners. We surveyed 806 participants in Parkrun UK – which represents a broad range of the running community – to find out about usage in a diverse group of runners. Nearly 90% of the runners surveyed used NSAIDs, usually in the form of over-the-counter ibuprofen. About one in eight runners had a pre-existing reason to avoid NSAIDs, such as asthma. A third of the runners ran at marathon length distances or higher.

Over half of runners took NSAIDs before a run or race. One in ten took them during a run, and two-thirds afterwards. The longer the run, the more likely they were to take NSAIDs before or during. Half-marathoners and marathoners used NSAIDs more commonly. But more concerning were the 33% of ultra-runners (compared to just 17.5% of marathon runners) who took NSAIDs during runs. This is because these races already put stress on the gastrointestinal and renal systems.

Low-mileage runners used ibuprofen to keep exercising with pre-existing pain, ongoing medical issues, or current injuries. However, longer distance runners were more interested in reducing inflammation, soreness, pain and for suspected performance improvements. All types of use should only be done when aware of the potential risk of frequent use.

Nearly half of the runners used NSAIDs without advice from a healthcare professional. Almost all of those surveyed said they would read advice if provided to them. Even if this response was only the result of completing the survey, it’s clear there needs to be better information available about the risks of using NSAIDs, especially while running.

This lack of awareness combined with long-term use of NSAIDs (especially when taken every run) can potentially lead to health problems. For marathon and ultra-marathon runners, there are even greater specific risks. These long endurance events already put runners’ body under extreme stress, so long-term NSAID use increases risks of life-threatening hypononatraemia, gastrointestinal bleeding, and kidney failure.

Like all drugs, NSAIDs have benefits and harms. However, given that studies show NSAIDs may be counterproductive to healing and training, their use should be carefully considered by amateur athletes. Someone who uses an occasional ibuprofen tablet before or after their weekly run is likely at lower risk. However, risk rises alongside longer and more frequent runs, especially if they’re only enabled by chronic NSAID use.

But using NSAIDs to run through injury and pain to achieve training targets is counterproductive to the long-term health benefits of running. High usage in a subset of endurance runners during demanding training, and while in sustained physiological stress during events, should definitely be avoided.

To change this culture, more messaging about NSAID safety and running are needed. However, the London Marathon now advises runners to avoid NSAIDs within 48 hours of the race because of the potential dangers. Their decision might also spur other organisations to follow suit.