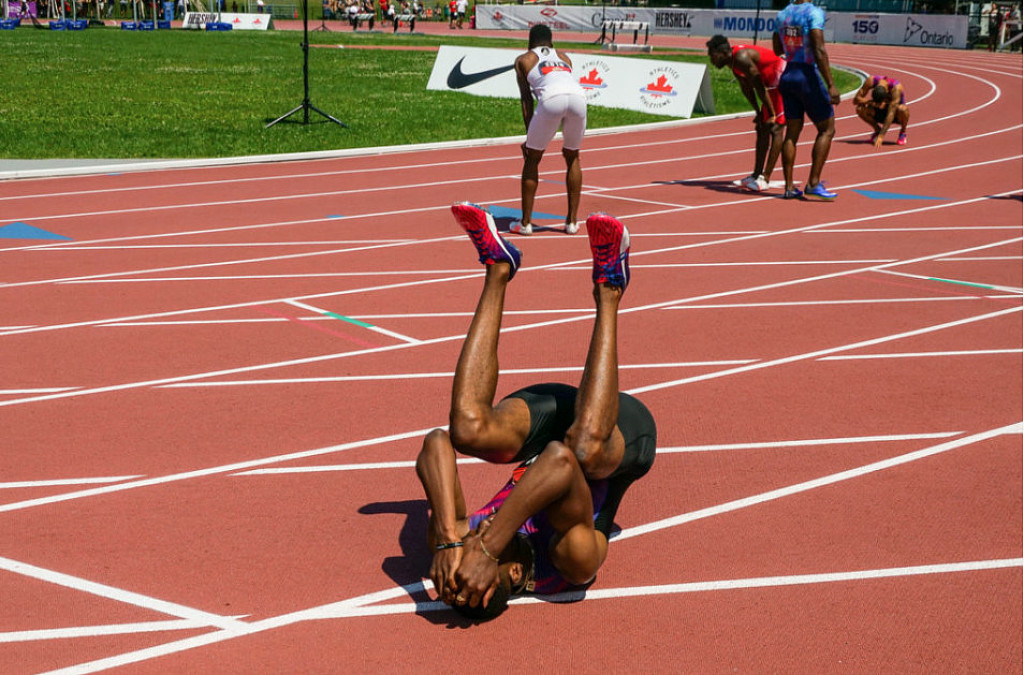 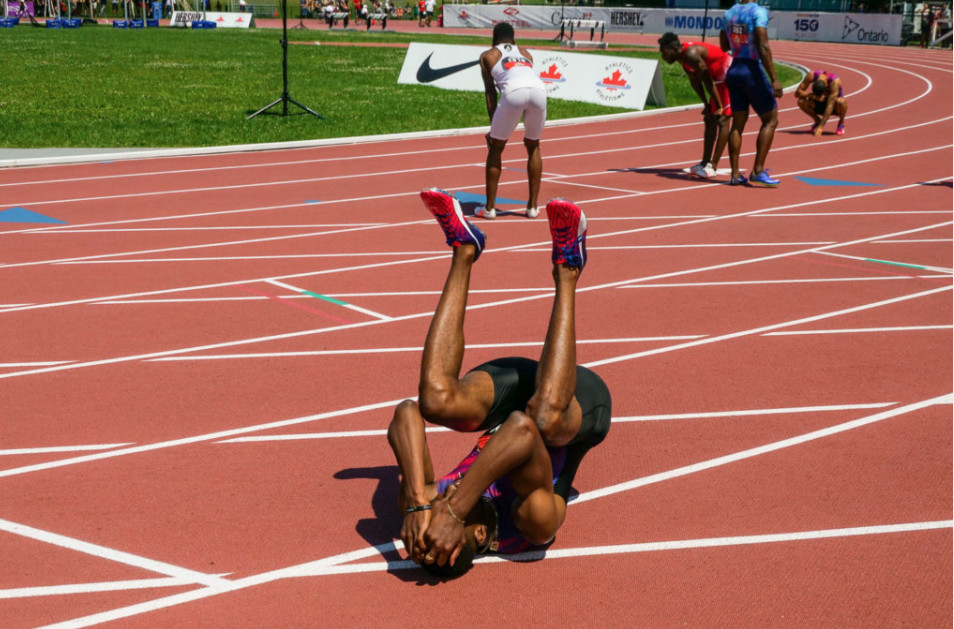 Runners face potential contract reductions for failing to race in 2020

On Monday, a group of runners came together to run the AP Ranch High Performance Invitational in Fort Worth, Texas. This meet produced some extremely impressive results, including Michael Norman’s world-leading 100m time of 9.86. However, following Norman’s strong mark, he ran a series of very slow times in off-distances like the 250m, 60m and 150m. While many runners are taking this season to explore some new running distances, few are completing three or more in a day. Educated members of the running community speculated on Twitter that this unorthodox compilation of events and times is to fulfill athlete contracts, which can stipulate that runners must race in at least 10 World Athletics-sanctioned competitions during the contract year, or face pay reductions. 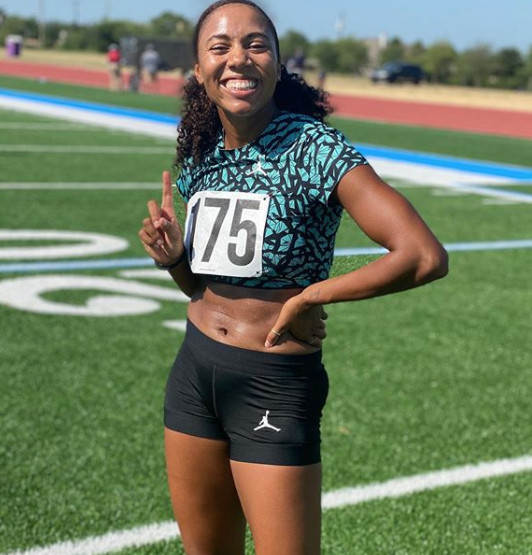 Norman’s impressive 100m mark garnered some serious attention (as everyone is a little racing-news starved). But once fans checked the meet results, they saw the odd combination of events that followed and the comparably slow finishing times associated with those off distances. For example, Norman’s 250m finishing time of 34.82 was basically a jog, and is slower than his 300m personal best (while running 50m shorter). Kori Carter, a sprinter and jumper, wore five different outfits that day, sharing a picture on Instagram captioned, “5 meets. 5 lerwks. 1 day.”

With most athletes competing in four to five indoor races a year (or fewer, considering that the indoor season was cut short due to COVID-19), 10 races is a very lofty goal for 2020.

All of the athletes who raced in the Fort Worth invitational are either unattached, Nike or Jordan Brand (a Nike affiliate) runners. While we can’t be certain that this was the motive for their strange mix of events and yo-yoing results, it seems likely that these runners are making an effort to fulfill obligations to their employer.

n a contract obtained by Canadian Running through a former Nike athlete who signed in 2018 (who requested anonymity), there is a section for reductions based on number of performances alone. It reads, “If ATHLETE does not, for any reason, compete in at least ten (10) IAAF-sanctioned competitions [now WA] during a Contract Year, NIKE may, in its sole discretion, reduce Base Compensation as follows:

Number of IAAF competitions that ATHLETE competed in and the reduction:

Like any other job, failure to perform results in penalties. Running is no different. However, the circumstances that runners (like everyone else) have faced in 2020 are extraordinary. While those getting paid to train and compete should make every effort to continue doing so, racing is a fickle business these days. For example, Quebec is the only Canadian province where sanctioned track events are taking place, and they’re not able to offer events over 400m until August 1.