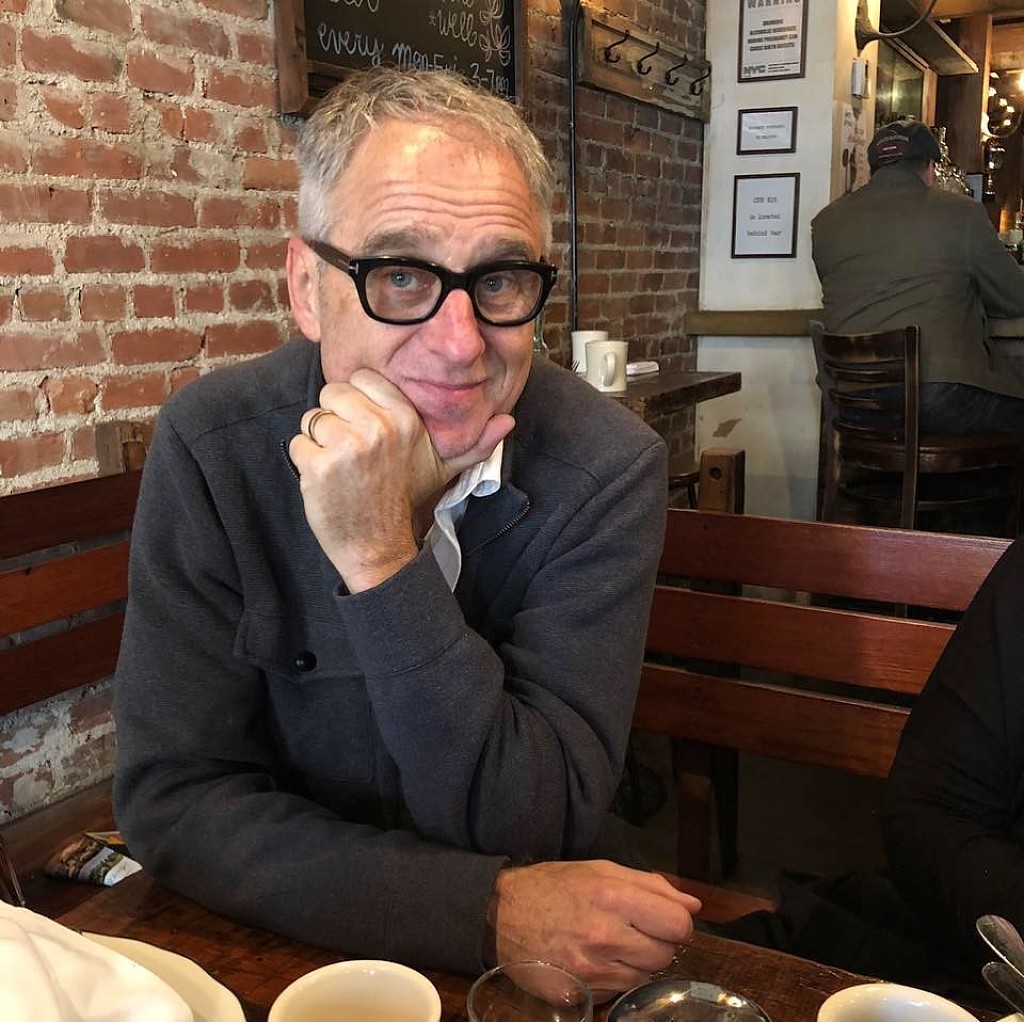 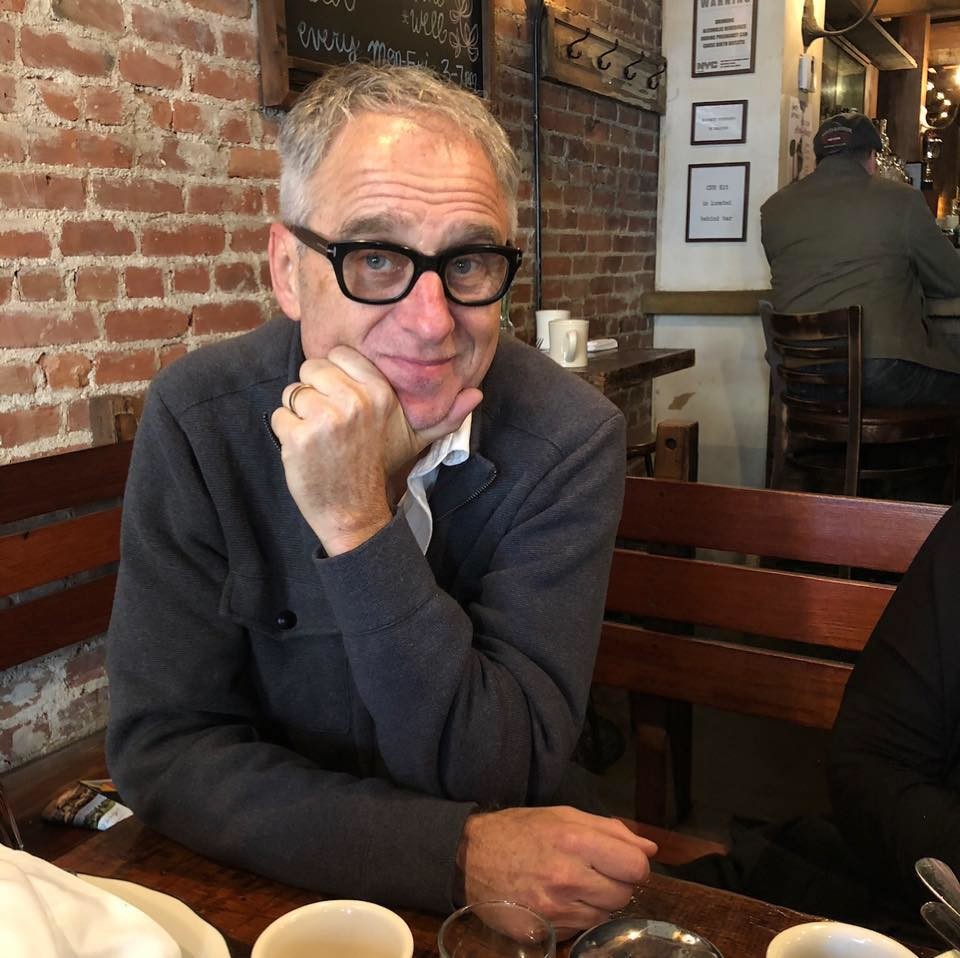 Runing is very important to me, it fits right in with eating, brushing my teeth and sleeping - Larry Allen On Running Intro

I am Larry Allen. I am 64-year-old, a 50 year runner and doing the Run The World Challenge for the third time.

In 1965 I was living in Maine, Great Cranberry Island.  A small, isolated, offshore island adjacent to a national park with only 80 residents.  I started running there and achieved some success and in 2016 I was inducted into the Maine Running Hall of Fame.

Running is very important to me. Without intending to overstate it, running fits right in with eating, brushing my teeth and sleeping. Obsessed is another word although I think over the years the obsession has been moderated to a healthier place.

My mental health depends on it to an extent. My creativity, well being, problem solving, peacefulness and certainly my ability to stay centered and in balance with life itself have always been better when I’m running.

"He is a New York City artist, who retired as the director of publishing for the Museum of Modern Art in Manhattan, “painted” in many different styles and left a truly remarkable body of work," a friend wrote.

I keep busy as an artist and as a part-time manager of the business affairs of my still very active wife Kristen Blodgette. She’s a professional musician, Musical Director, Conductor and Musical Supervisor, principally having been associated with Andrew Lloyd Webber for his Broadway and worldwide productions for over 30 years.

When Larry turned 60 he wanted to run one more marathon," wrote Bob Anderson.  I had a good year, a steady 60 miles per week. I was going to run Philly in November but about three weeks prior I tore a calf muscle severely and that was that. When I started running again about six weeks later I felt a profound fatigue and weakness that I didn’t recognize.

I assumed it was age but it was unsettling and very difficult.  An old running friend and ER nurse saw the significant dip in my ability on a social media running tracking app and called me. She essentially did triage over the phone from 500 miles away and asked (told) me to immediately go the nearest walk-in clinic and to tell them she had sent me. After an EKG the doctor came into the exam room and said 'I don’t want to alarm you but you are in complete heart block and and we’ve called an ambulance.'  I didn’t quite understand what heart block was but learned later that it was electrical in nature and not blocked arteries.

After emergency surgery suddenly I had a pacemaker.  My cardiologist is Dr Paul Thompson, who in addition of being an esteemed physician is also an accomplished runner (15th at the 1976 Boston Marathon).

Dr. Thompson isn’t sure whether my heart block was as a result of damage done by a lot running for many years or a genetic predisposition or both but ironically he feels the strength of my heart and general health of the rest of my entire cardiovascular system as a result of years of running probably allowed me to survive the condition.

My goal today is to find the right clothes for a cold windy day and to run four miles in the woods. My goal for this week is to do it again on Friday and hopefully Sunday too. In between my goal is to briskly walk five or six miles on rest days and at a tempo that lets me recover enough to run the next day.

My goal this winter is to stay off the treadmill as much as I can and to get outside six days per week, to cover about 30 miles weekly and to enjoy every single mile. My goal for next spring is to be running the majority if not all of my miles. My goal for next summer and fall is to have it all be easier than it was this year. My goal for the year after that is to do another lap....and the same for every year.

(Editor's note: Larry's wisdom and knowledge of running is impressive and we are happy to announce that Larry will be contributing to My Best Runs on a regular basis - Larry Allen on Running.  He also posts most days in the RTW Feed about his road to recovery.)