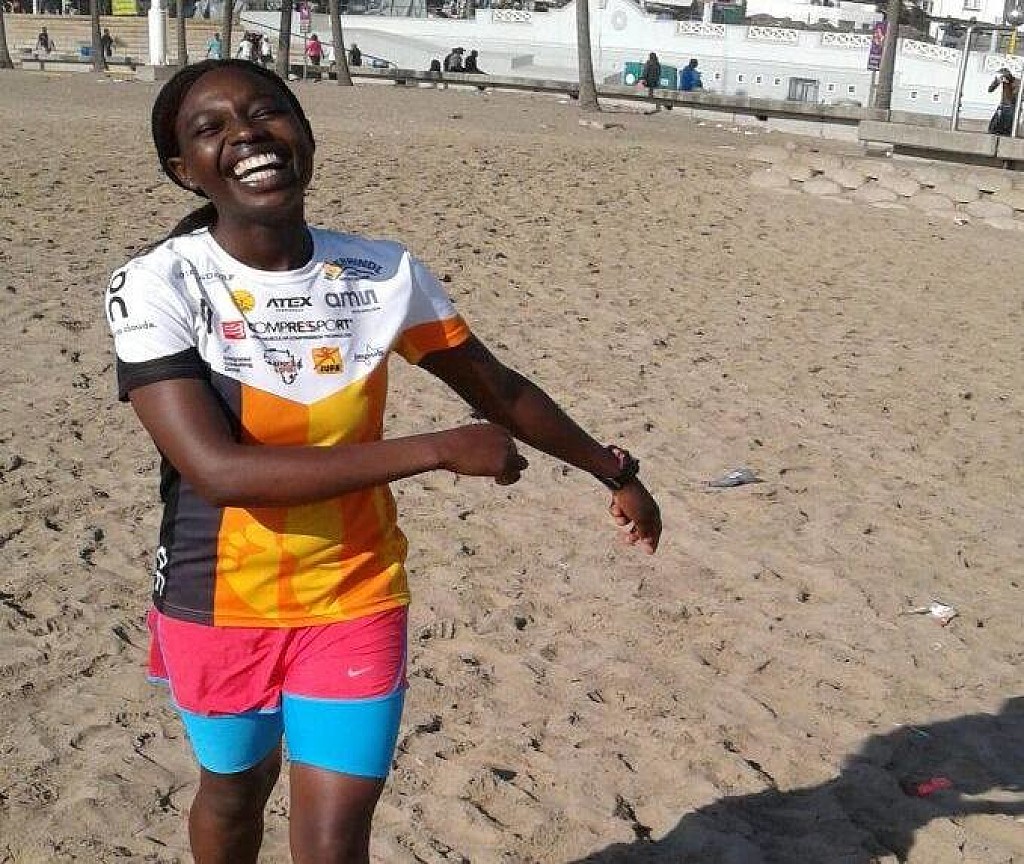 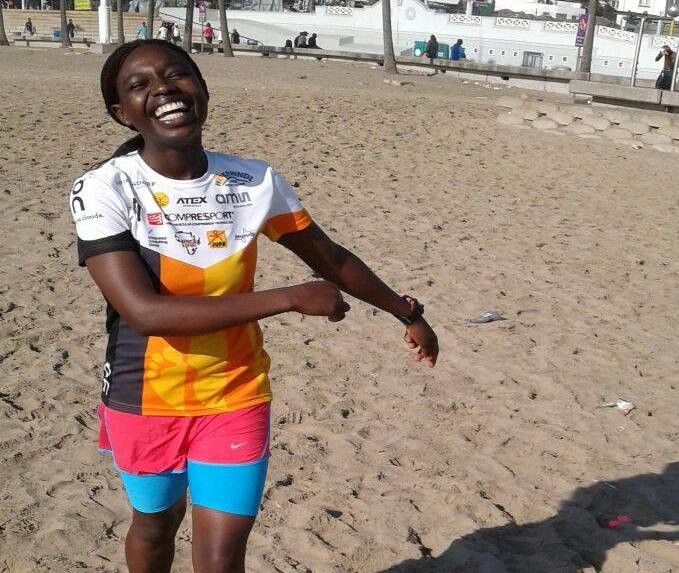 Run The World Challenge 2 Profile: Kenya's Rosaline Nyawira says she avoids anything that can lead her to fail

Rosaline Nyawira started running at an early age of eight in primary school.  She started out as a sprinter running the 80m and100m.  "Later my talent was polished by my games teacher and I also ran 200m and 400m," Rosaline says.  "After finishing my secondary education, I improved my personal bests to 12sec in 100 and 24sec in 200m," she says.  Later in 2016 she moved from the track to the road.  Rosaline says, "To me, running is my full time career that keeps me motivated, focused, refreshed and healthy. Apart from running, I have an idea of starting my own business once I have enough capital."  But right now she's focused on racing.  She says, "I always train hard and smart to win easy. I am always focused and I avoid anything that can lead me to fail."  Asked why she joined the Run The World Challenge.  She says, "I think It's the best group to join because it encourage and motivate my career.  Actually it's the best global group to join and learn as I socialize with my fellow athlete's around the globe."  Rosaline is a Kenya athlete living and training in Durban, South Africa currently.  She has run a 34:30 10K and a 1:10:45 half marathon.  On September 2 she ran her first full marathon clocking 2:49 on a tough course.  (09/10/2018) ⚡AMP
by Bob Anderson