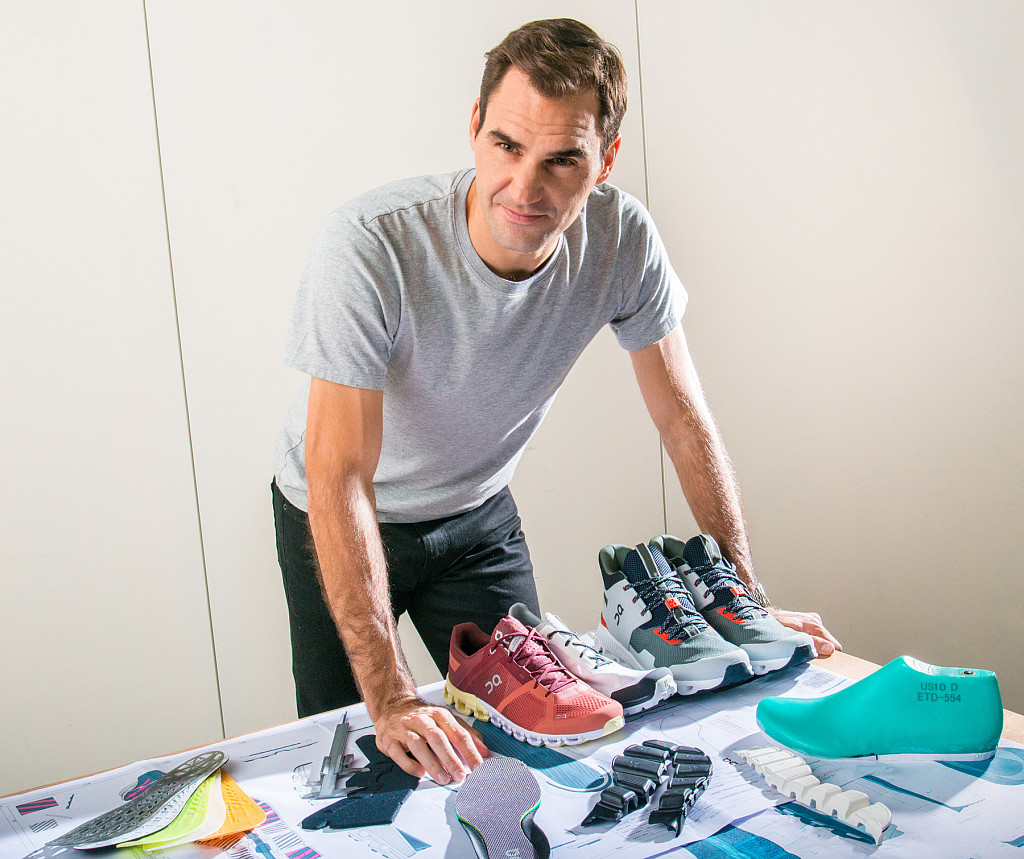 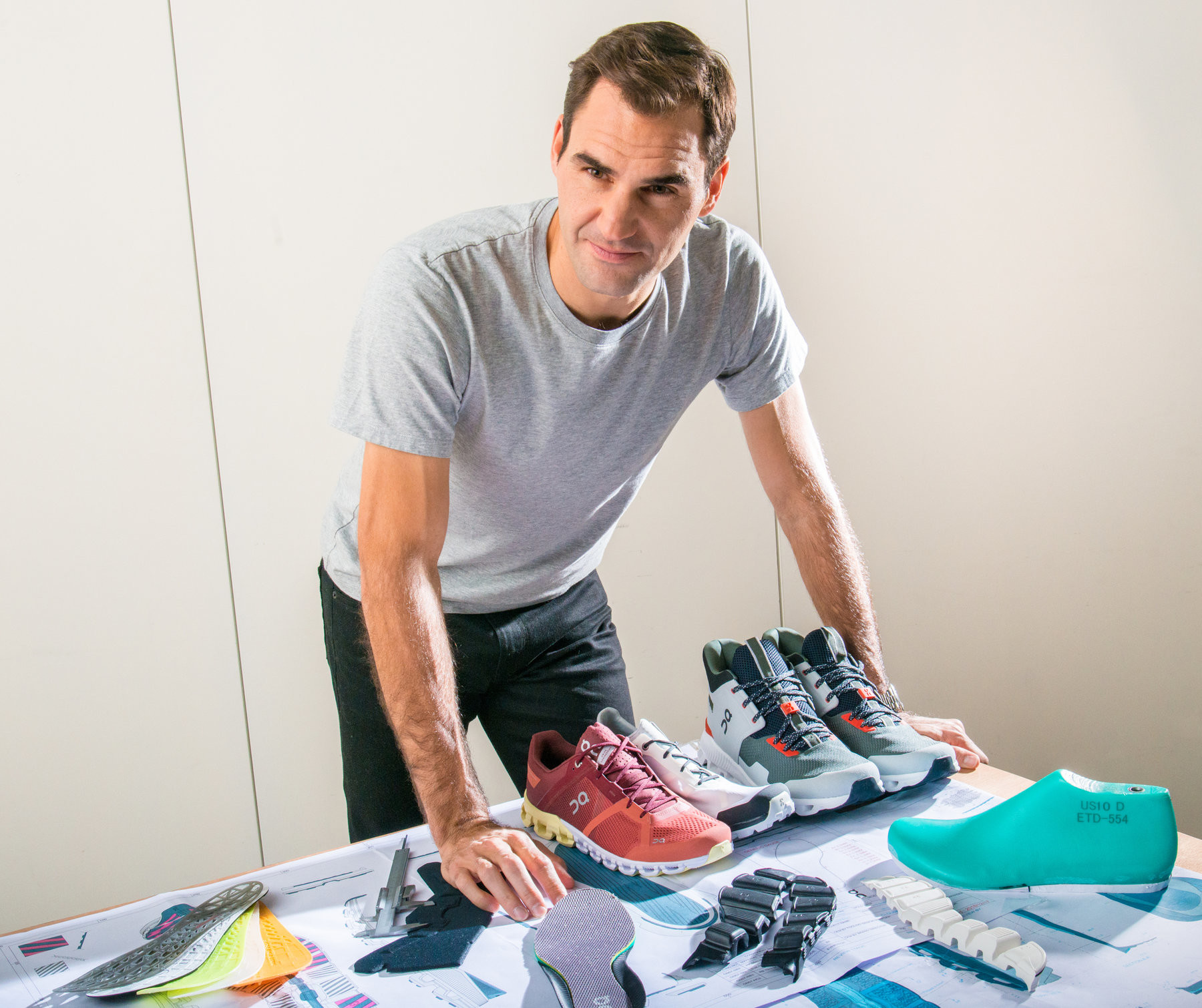 Roger Federer is getting into running shoe design, he has partnered with the Swiss running company On

Roger Federer, who holds the record for most Grand Slam men’s singles Championships, has signed a shoe deal with the Swiss running company, On. The tennis legend told the Canadian Sporting Goods Association that since he didn’t have a shoe deal, he was able to take a meeting with the company based out of his home country.

Federer’s role with On will have three facets: as an ambassador, investor and designer. He told the New York Times that the company has become ubiquitous in Switzerland. “They were impossible to ignore because everyone had them, people on the street, my friends, my wife,” he told The Times. “At first, I thought that they were a little strange to look at, then I realized I actually really liked the design.” 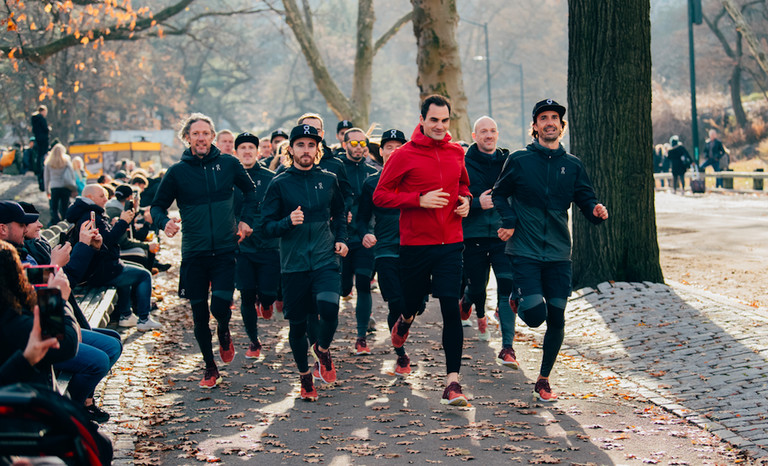 With Federer’s extensive sports background and eye for design, he will undoubtedly be an asset to the relatively new company. On Running explains that the choice to bring Federer on was about much more than sponsorship. “Roger brings unique insight as one of the most influential and admired athletes at the top of world sport. Together, we are looking to create unique products and experiences for On fans around the world.” 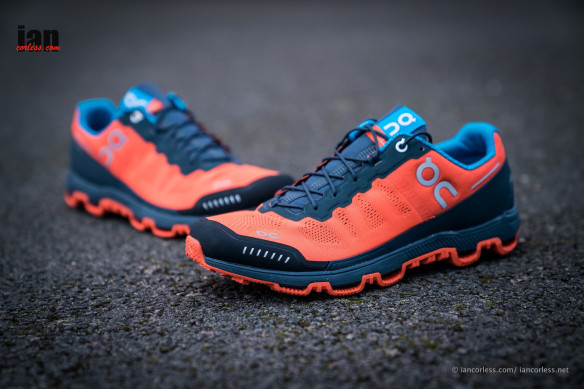 Federer’s first line of shoes will be released summer 2020. Up next for the tennis player are the Tokyo 2020 Olympics and the Laver Cup.

In other Federer news, he became the first living person to be featured on Swiss coins on Tuesday. Safe to say it’s been a pretty good week for the tennis player.