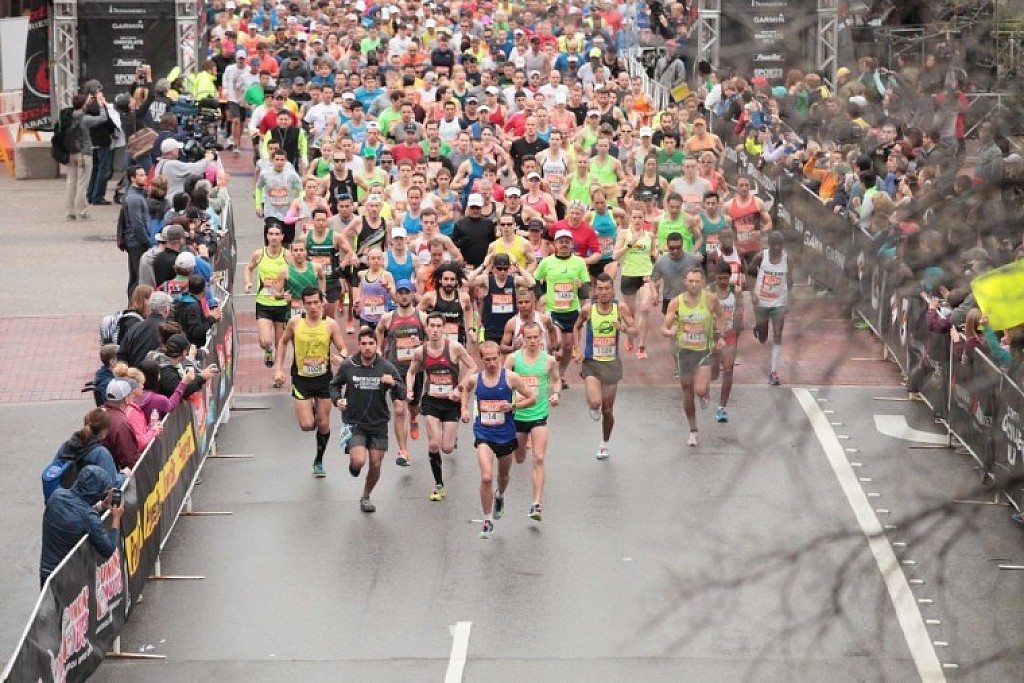 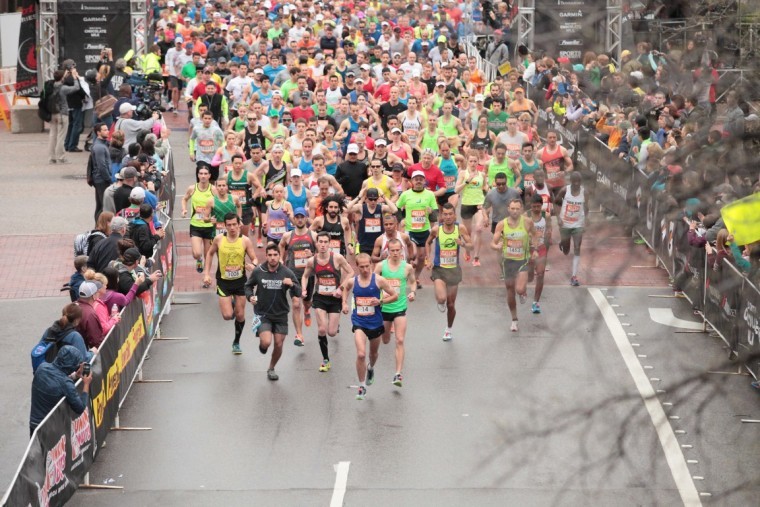 The Rock ’n’ Roll Marathon Series® announced the addition the Rock ‘n’ Roll Beijing Half Marathon, which will make its debut on October 13, 2018. The new venue becomes the latest addition to the China event calendar with half marathon and 5K run distances. “With the host city of Beijing joining the international tour, the Rock ‘n’ Roll Marathon Series will now feature an event in one the most globally recognizable locations in China,” said Jeff Edwards, General Manager of Operations for IRONMAN China. “To run in this historic setting will be an incredible experience for athletes and spectators alike.” The musically themed running series is known for Bringing Fun to the Run™ with live music and entertainment on the course. Runners will get the chance to take in the scenic Beijing Olympic Forest Park, with dedicated running paths accompanied with great spectator and volunteer support. The races start and finish adjacent to the Olympic Green, directly below the iconic Beijing Olympic Tower with the post-race concert stage in the Southern Garden of the Olympic Forest Park. Beijing, the capital city of China has no shortage of wonderful attractions and is home to some of the country's best-known historical destinations, including a section of the famous Great Wall of China. Beijing, one of China’s four ancient capitals, is an enchanting and fascinating city with a history of more than 3,000 years. Widely considered one of the most magnificent cities in the world, Beijing is the cultural, political, and historical center of China. (10/09/2018) ⚡AMP