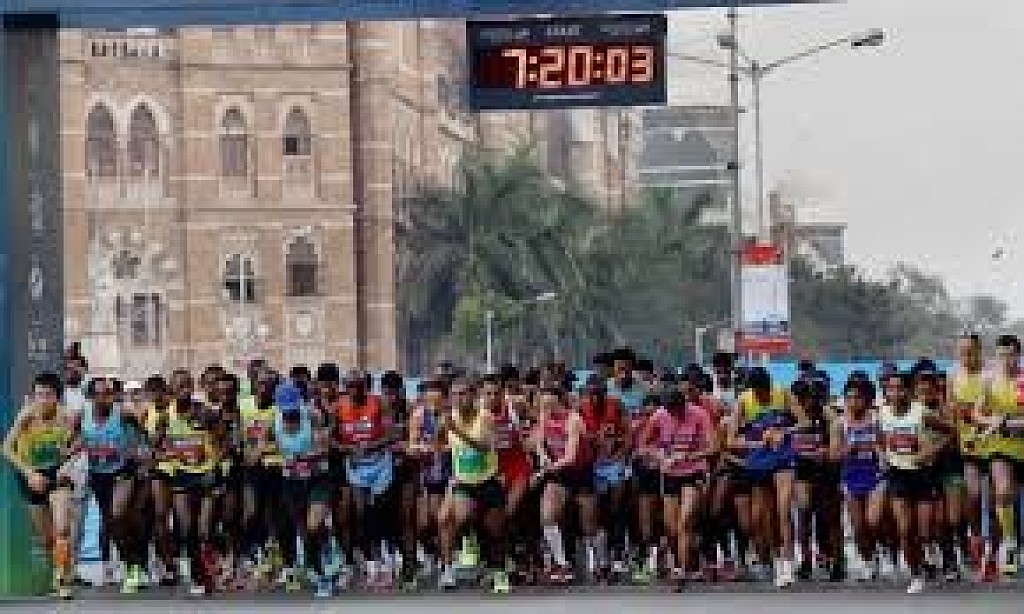 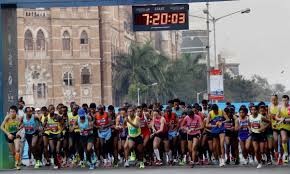 Robin and Varsha take top honors at the Mumbai Half Marathon

Delhi runner Robin Singh had to brave a heavy morning downpour and a persistent challenge from Dnyaneshwar to finish the IDBI Federal Life Insurance Mumbai Half Marathon clocking 1:11:43, almost two minutes ahead of the defending champion.

Mumbai's Varsha Namdev Bhawari proved to be untouchable among the women clocking 1:33:38 on a course that started and finished at the Jio Gardens at the Bandra Kurla Complex.

Robin broke away from the pack early on and calmly kept widening the gap between himself and the rest of the field.

Dnyaneshwar, however, stayed within striking distance for the most part and made a final dash but could only manage a 1:13:44 to finish second.  Dnyaneshwar probably had to worry more about the man breathing down his neck than the crown that was slipping away from his fingers.

Last year's runner-up Parshram Bhoi almost caught him at the finish, coming in third just a second behind Dnyaneshwar.

The women's contest too turned out to be intriguing.  Varsha was the undisputed queen though last year's runner-up Sayali Kupate gave her a run for her money.

They were almost shoulder to shoulder for about 15 kilometers before Kupate lost some steam and settled for second. 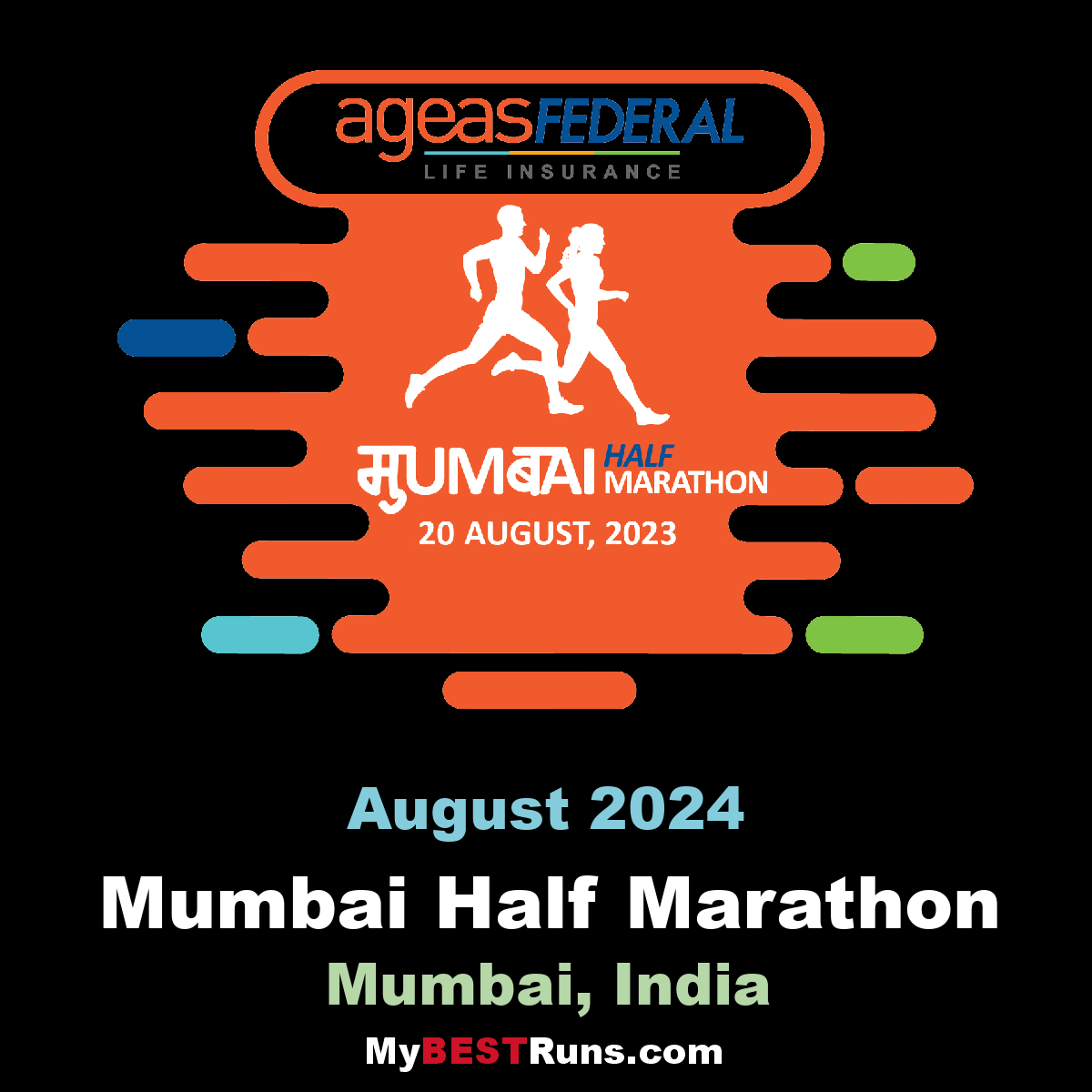