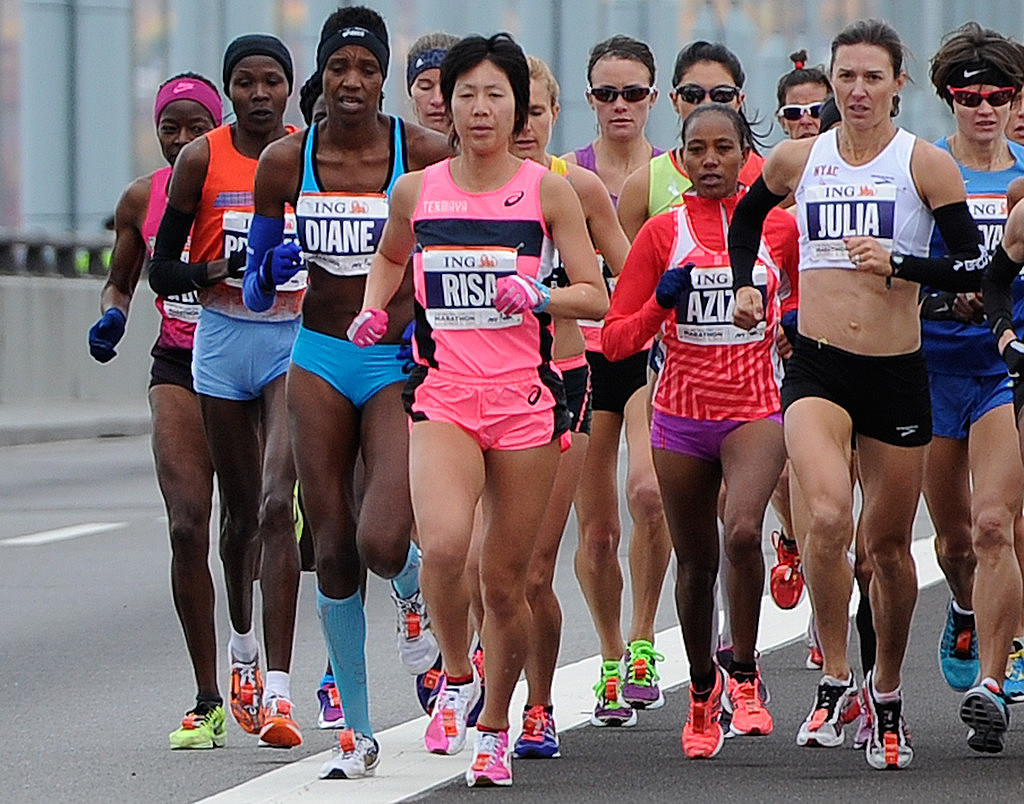 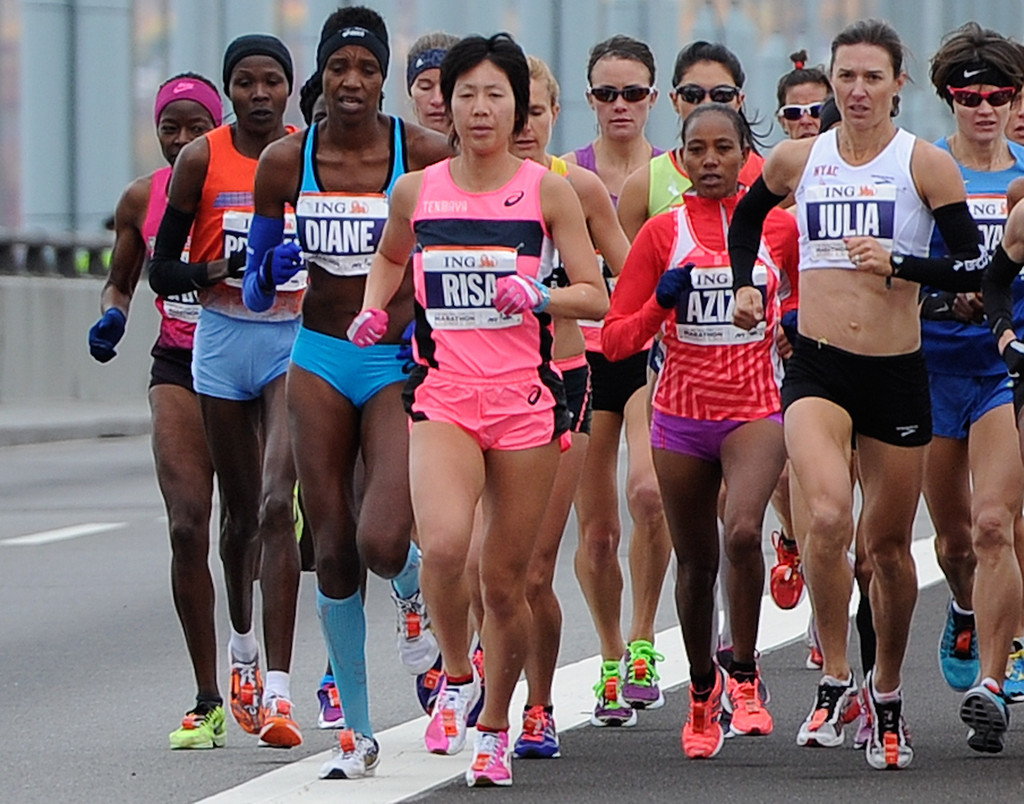 The Tenmaya women's corporate team announced on Dec. 19 that two-time World Championships marathoner and 2012 London Olympian Risa Shigetomo, 30, will retire from competition at the end of the season in March next year. This year Shigetomo won the Osaka Marathon for the second time in 2:24:22, earning a return trip to London for this summer's World Championships where she finished 27th in 2:36:03. (12/19/2017) ⚡AMP