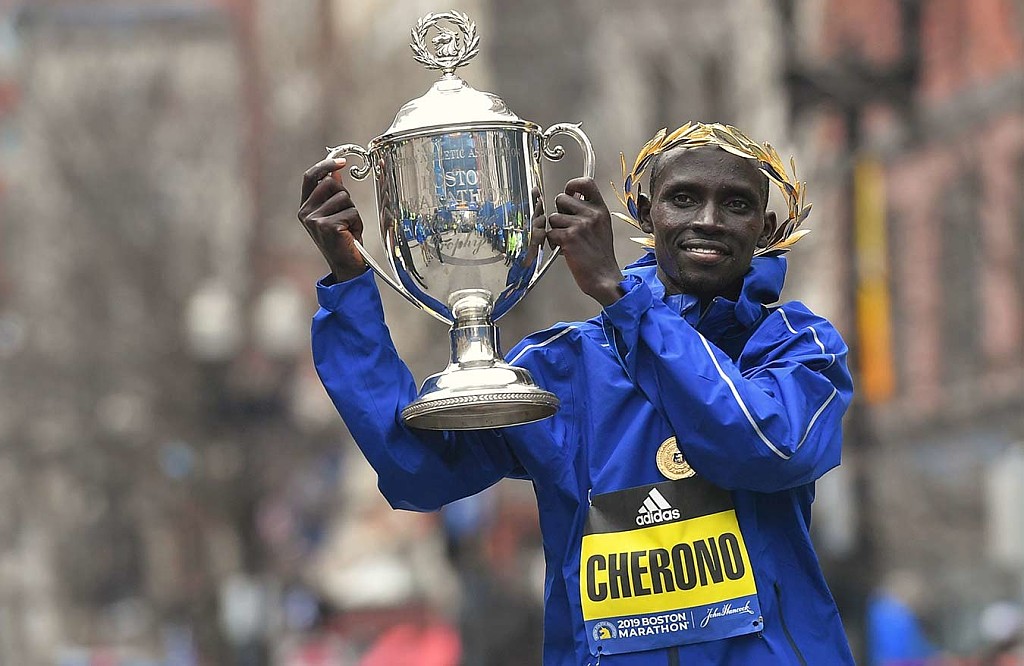 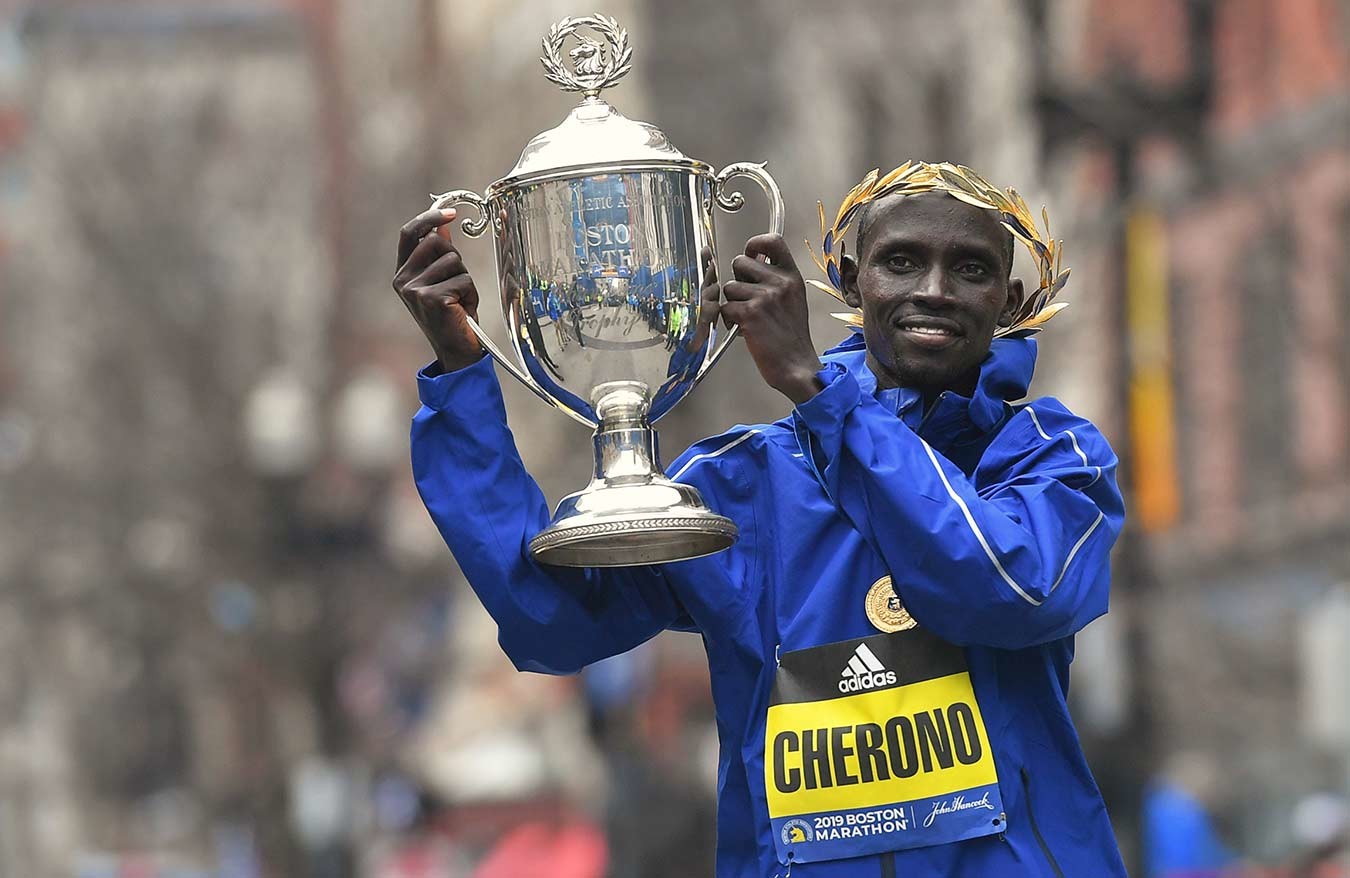 During the race, Degefa said, “I could see first-hand how special the city of Boston, all the towns along the course, and the community is to so many people. And of course, I look forward to the challenge next April of once again racing against the world’s best athletes.” 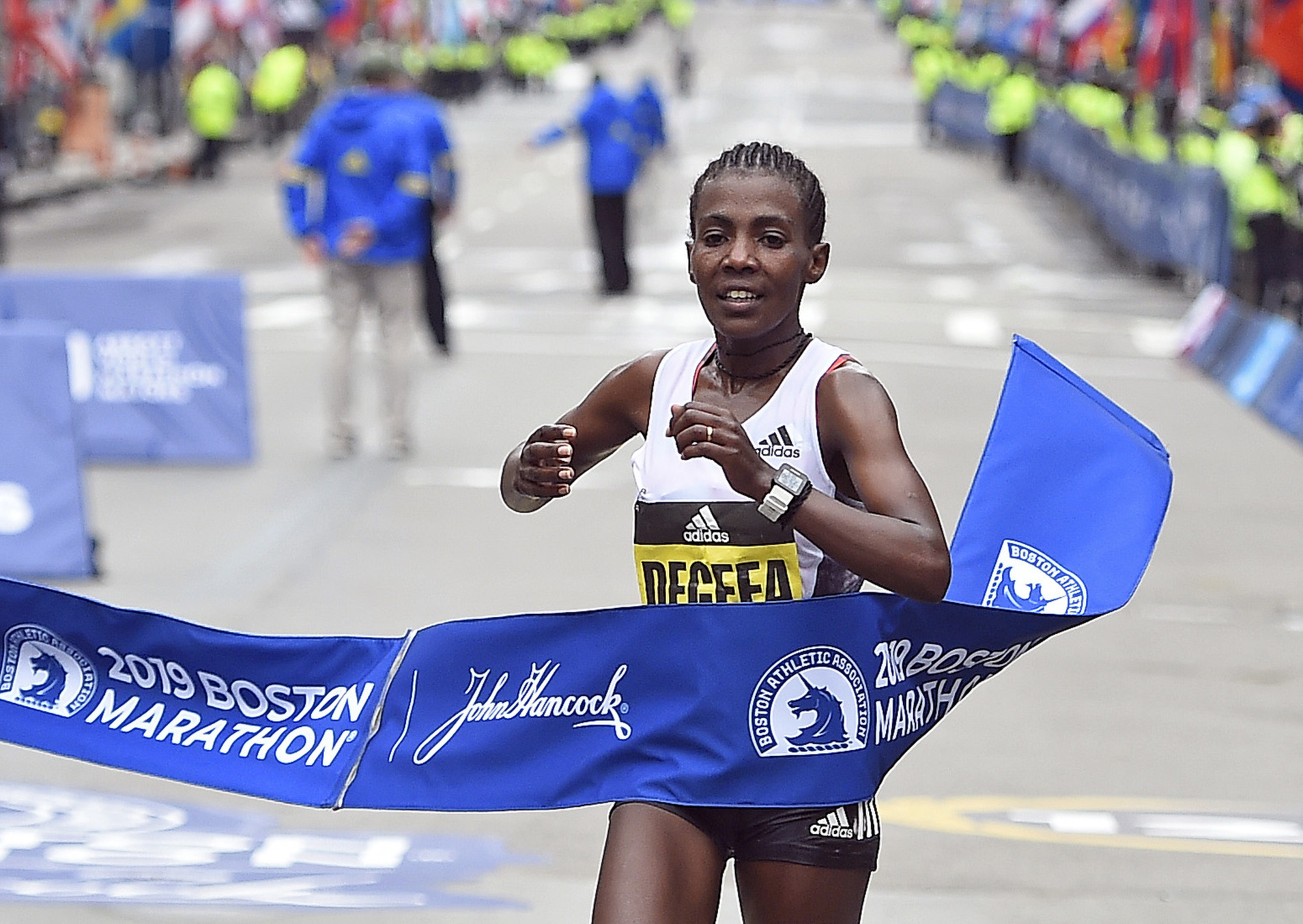 That line up will include 2015 winner Caroline Rotich and 2017 champion Edna Kiplagat, both of Kenya, and Des Linden of the US, who won in 2018. Locally, Linden’s appearance will warrant considerable attention, coming less than eight weeks after she’ll race at the USA Olympic Team Trials Marathon on February 29. 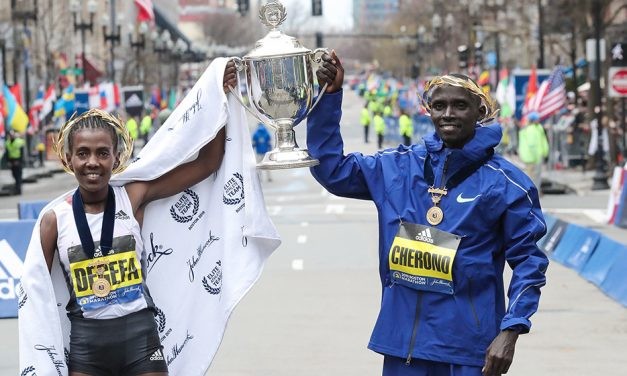 “At this point in my career I enter each race with a heightened sense of urgency and have become very selective in what races I'm willing to commit my time and energy to,” said Linden, 36, a two-time Olympian. “The Boston Marathon has always been the most motivating race on my schedule. I hope to stand on the start line in Hopkinton as the first US Woman to have made three Olympic Marathon teams.”

“Boston will have a special place in my memories forever,” said Cherono, who has won eight marathons, most recently Chicago in October. “I loved every mile of this race and fought until the end to achieve the first place and become part of the elite family to have won the most prestigious race of the world.”