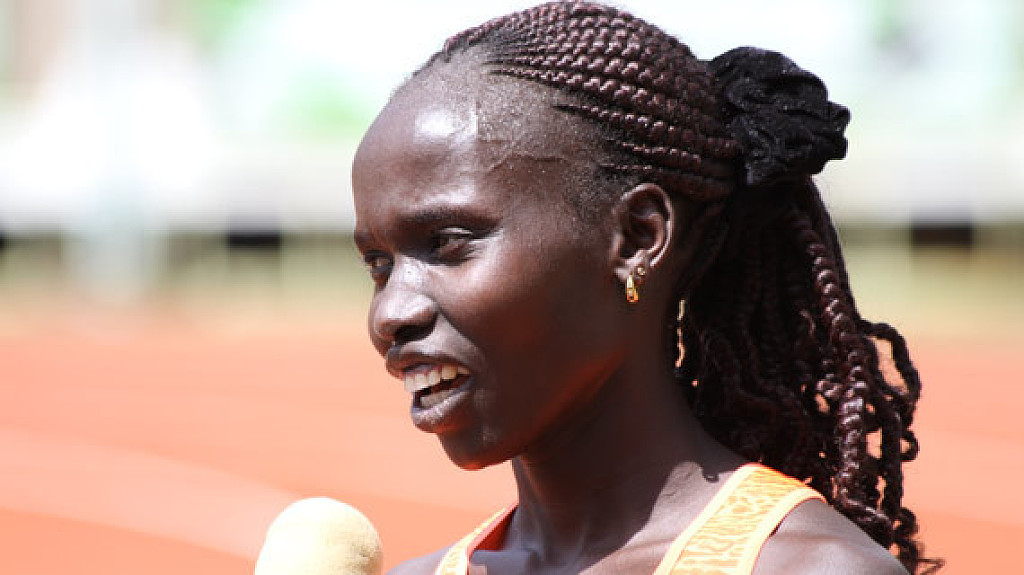 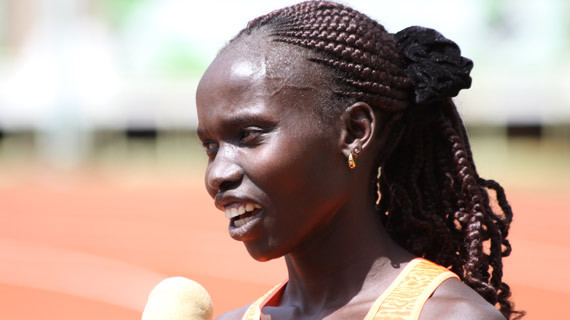 Reigning London Marathon champion Vivian Cheruiyot is not focusing on breaking the world record when she returns to the 2019 London course on April 28.

Cheruiyot, popularly known as ‘Pocket Rocket’, will be lining up in the streets of London for a third consecutive year but this time round she will be defending the title she clinched in 2018.

The Olympic Champion clocked 2:18:31 beating the three-time London Marathon champion and her close ally Mary Keitany en route to clinching the title and the duo are set to face off again in this year’s event.

The 35-year-old however says that focus is on retaining the crown but not setting a record and would not be focussing on her competitors. 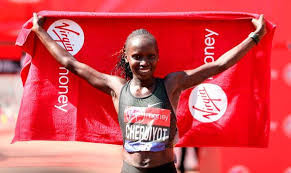 “I will be running against anybody. I will be competing as Vivian and so I don’t know what my competitors are planning, maybe they want to break the world record but for me I hope to run good race,” Cheruiyot, known for her trade mark infectious smile told Citizen Digital.

Having beaten Keitany to the title last year, Cheruiyot said they might be rivals on the road but enjoys a warm relationship with the New York Marathon champion.

“In athletics we are also friends, only that if I win then that is my time and if Mary wins it’s her time because this is sports,” explained Cheruiyot.

This year’s race is set to be as competitive as ever with the winners of the last four Abbott World Marathon Majors set to line up in London on Sunday. 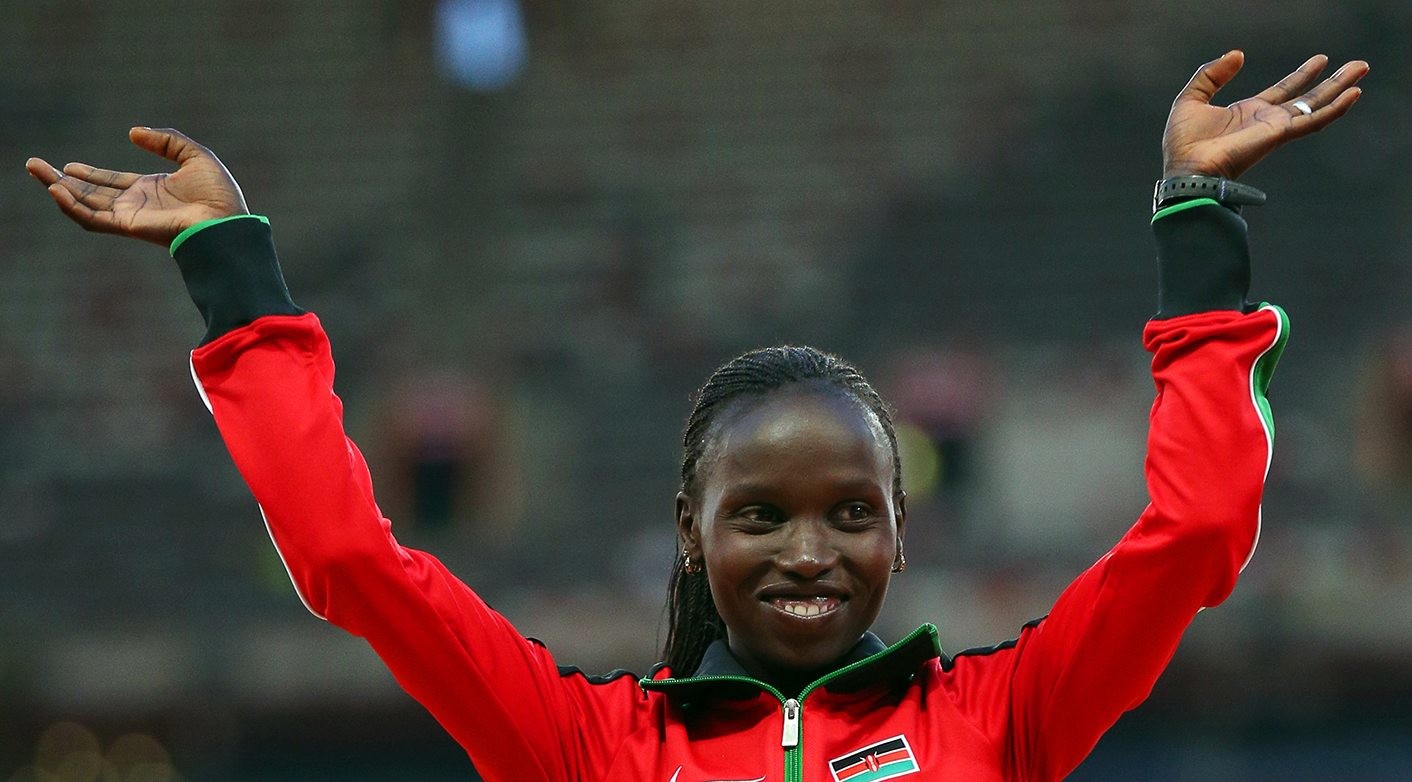 Also, in the mix is another Kenyan, Linet Masai, who will be making her debut.

Meanwhile, three-time Olympic champion who finished second in London and won Chicago in 2017, Ethiopia’s Tirunesh Dibaba, has pulled out of the Sunday’s race as she is expecting her second- born child thus leaving her compatriots Tadelech Bekele, who finished third in London last year and the 21-year- old Roza Dereje, second in Chicago, and winner of the Dubai Marathon in 2018 to lead the assault for Ethiopia.