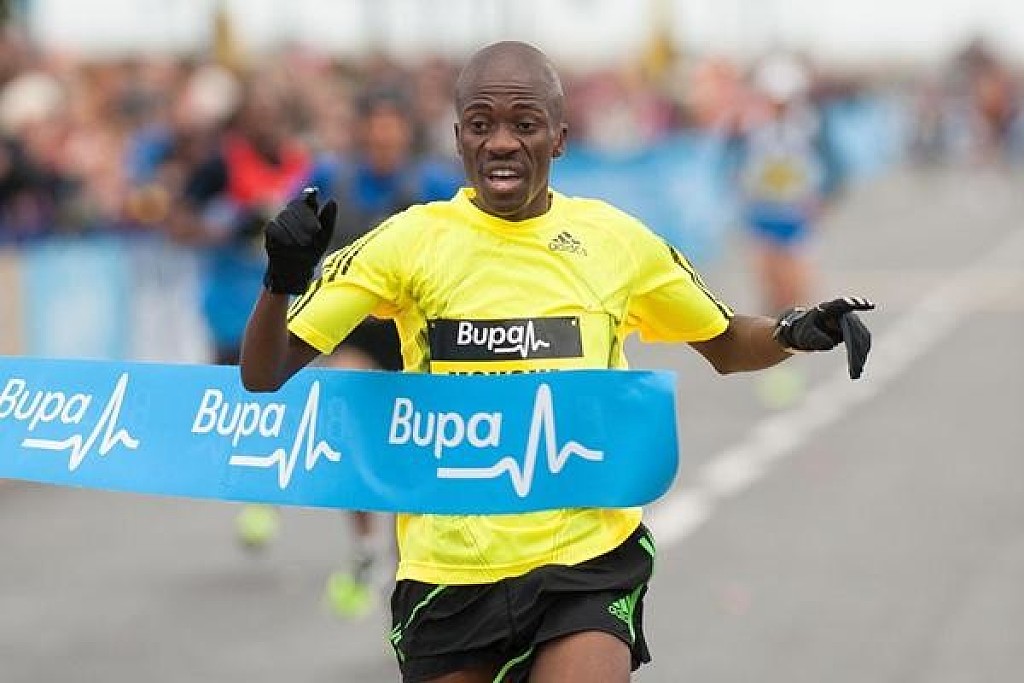 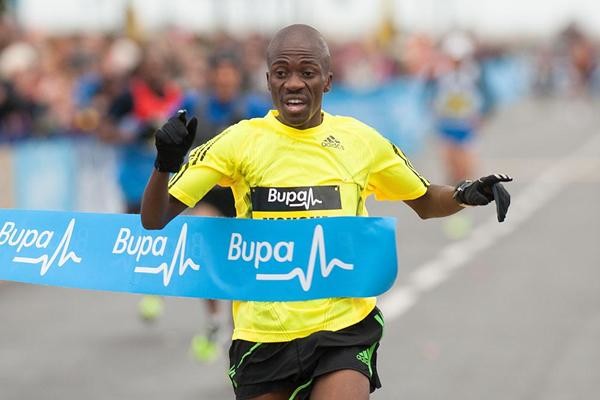 The local line-up at the Cape Town 12 OneRun should be spearheaded by national 10km record holder Stephen Mokoka, who set the SA 12km best of 33:34 to win the race in 2016. After finishing sixth in the 10 000m final at the recent Gold Coast Commonwealth Games, Mokoka is set to feature alongside in-form compatriot David Manja, who beat an international field to win the Two Oceans Half-Marathon in March. “If we go through 10km in around 28 minutes, we can break Morris’ record… that last 800m of the race is incredibly fast,” Mokoka said. Meanwhile, Commonwealth Games 10 000m champion Stella Chesang of Uganda was expected to turn out as the firm favourite in the women’s race. She was up against local favorite Kesa Molotsane, who recently bagged the 5 000m and 10 000m double at the SA Student Championships, and Western Cape star Nolene Conrad. (05/18/2018) ⚡AMP