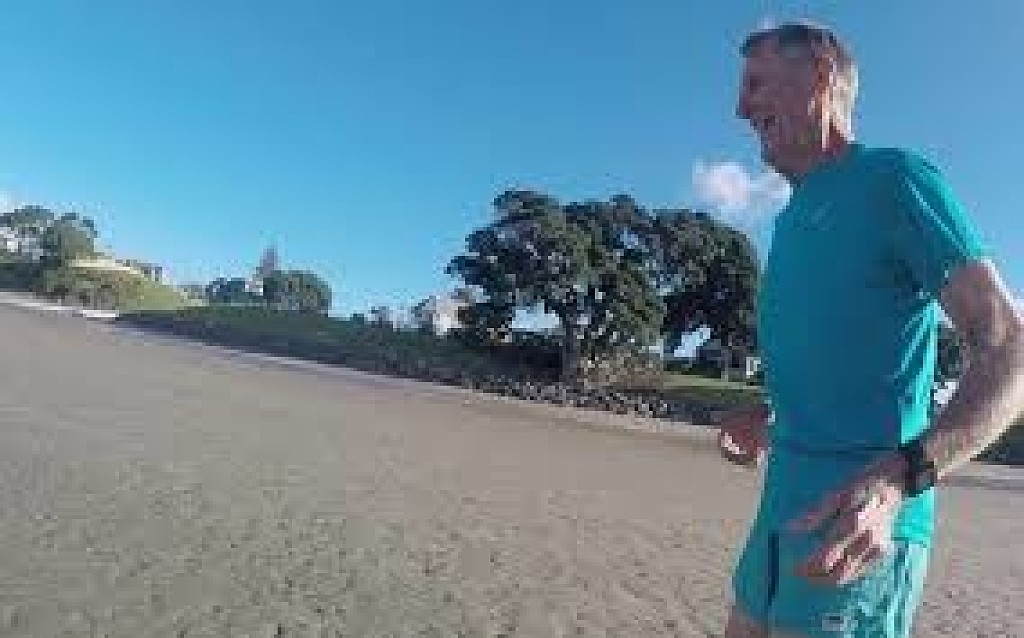 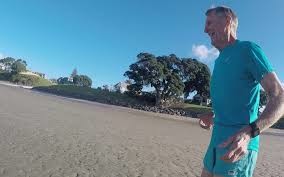 Ray Urbahn is 88-years-old and staring down his 84th marathon. He's fitter, healthier more active than many people half his age, and says it is all due to the running. Ray runs on average two marathons a year and is planning on running two more this year in Rotorua and New Plymouth. Ray turns 89 in three months and only started running at 46. He was the only 85-89 half marathon competitor at last year's World Masters Games in Auckland and beat people in the 35-39 age bracket, running it in just 2 hours 28 minutes. He estimates he has run almost 100,000km to date, but "it didn't seem that long"."It doesn't seem that far. I'm not worn out, so 97,000km is no big deal, really." (07/03/2018) ⚡AMP