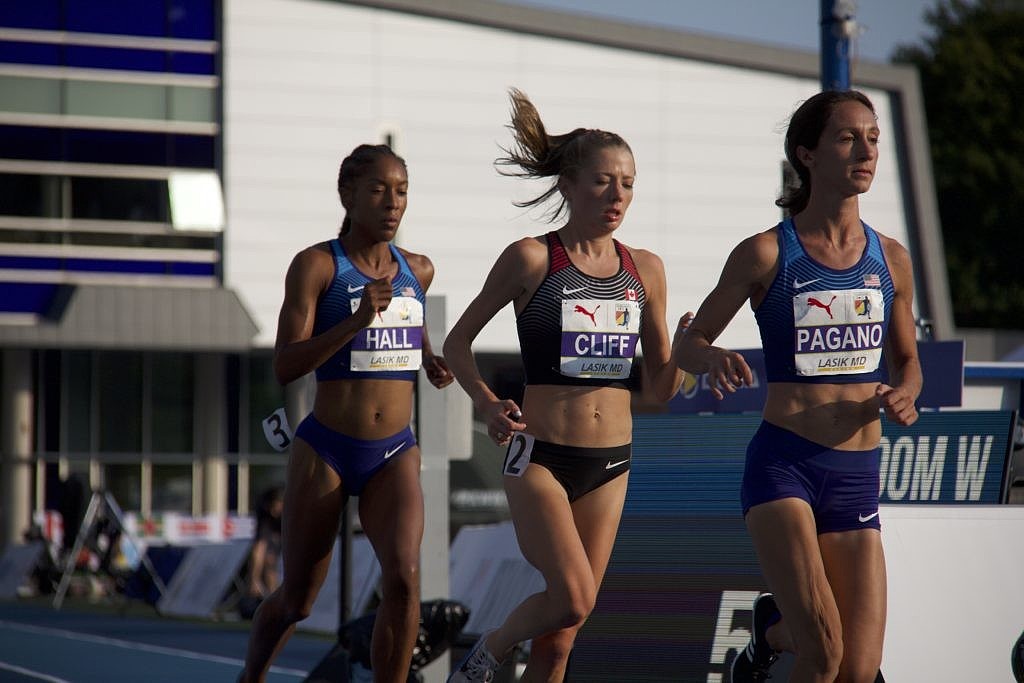 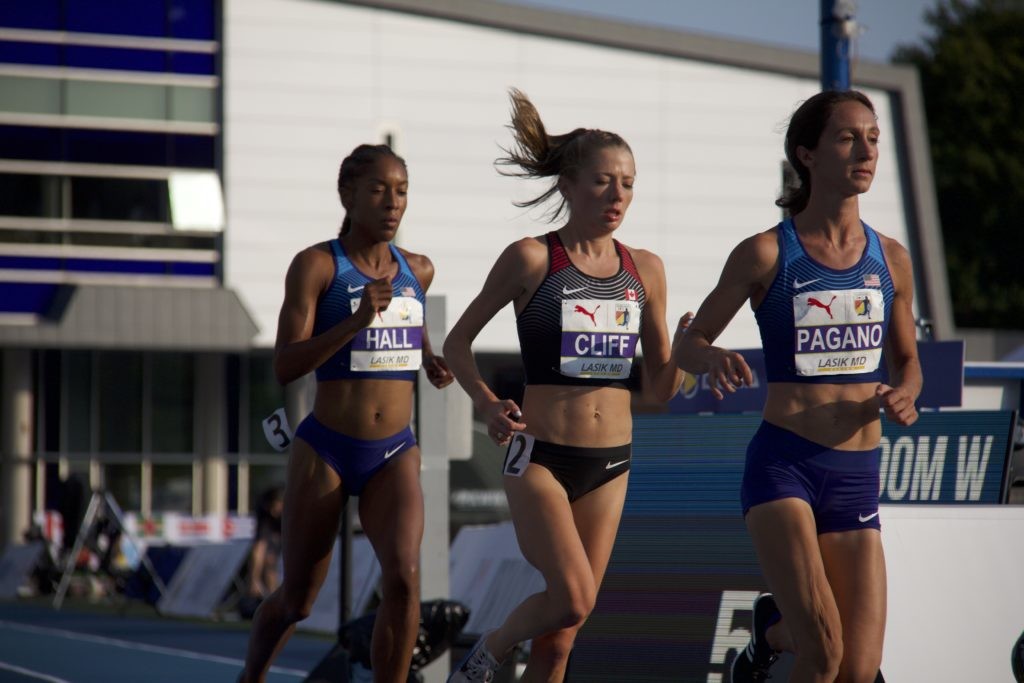 Rachel Cliff beat her own personal best to to set the new Canadian half-marathon record. It is also her fourth time setting a Canadian record in 2019.

At the Sanyo Ladies' Half-Marathon in Okayama, Japan, Cliff finished in sixth place but did so with a time of 1:10:06, beating her previous record of 1:10:08 that she accomplished in 2018 at the Woodlands Half-Marathon. Charlotte Purdue of England won the race with a time of 1:08:48 followed by Honami Maeda of Japan taking second clocking in at 1:09:08. 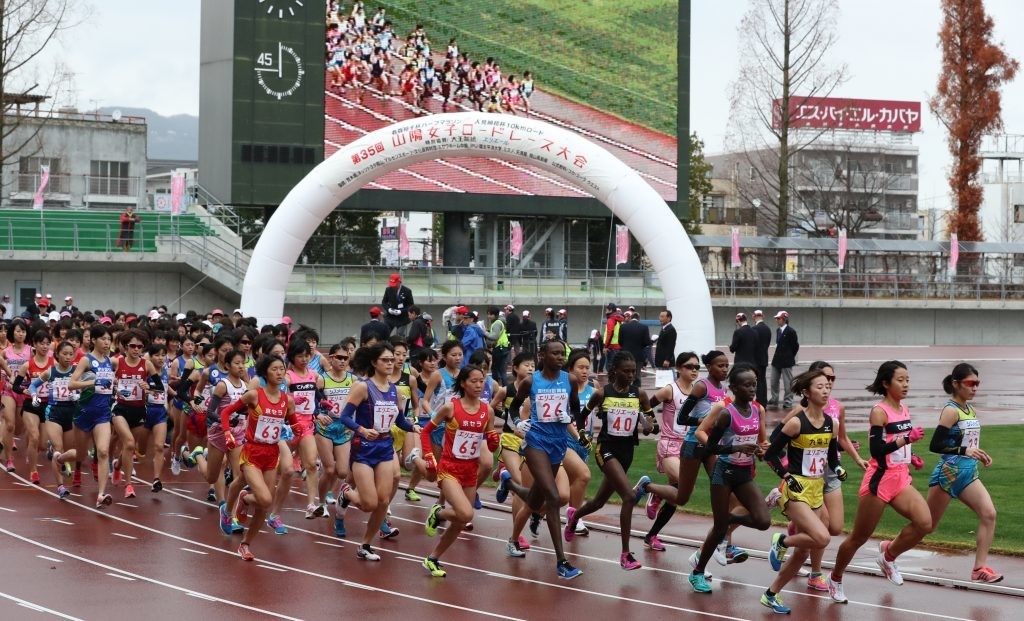 Cliff set the Canadian 25K, 30K and marathon records at the Nagoya Women's Marathon earlier this year. The Vancouver native is searching to be apart of the Tokyo Olympics after she was left off the team in 2016 Olympic team. 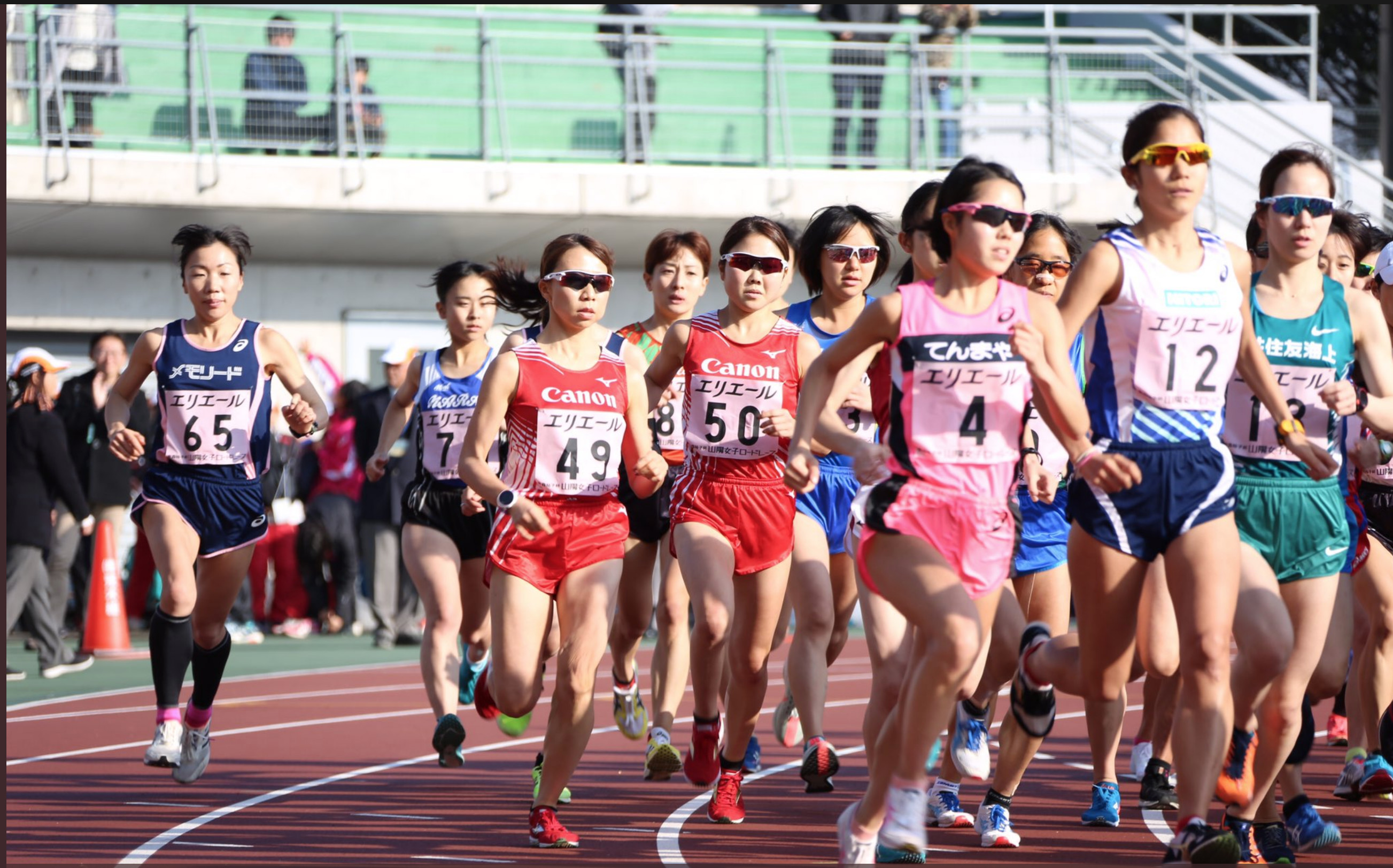 Cliff was the lone Canadian in the top-10 at the Sanyo Ladies' Half-Marathon. 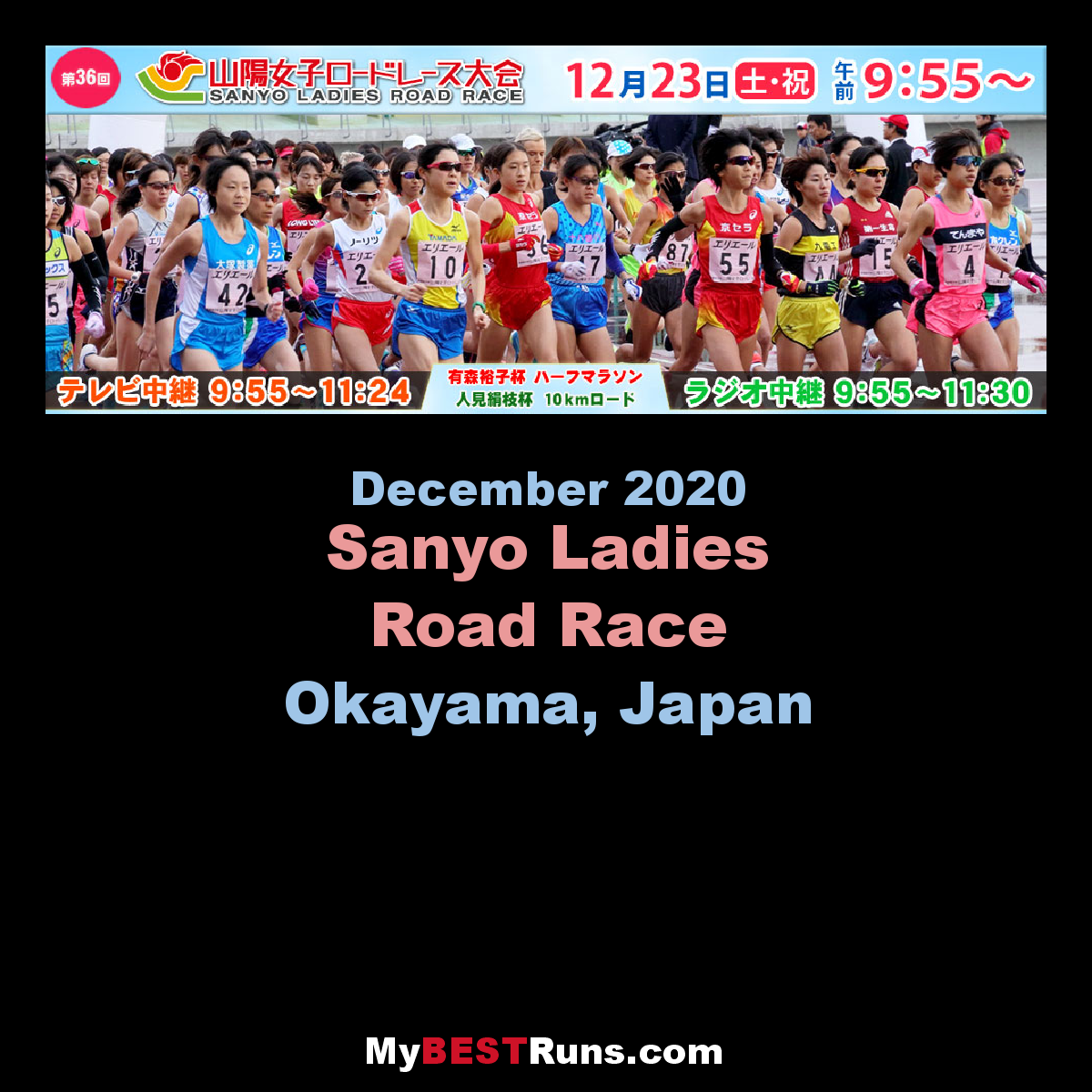 The Sanyo Ladies Road Race is held at the Okayama City circle course on december, also known as the Sanyo Women's Road Race, is an annual road running competition for women held in December in Okayama, Japan. It features both a 10k runand Half Marathon race. Sanyo Shimbun, a daily newspaper, is the title sponsor for the event. The day's...