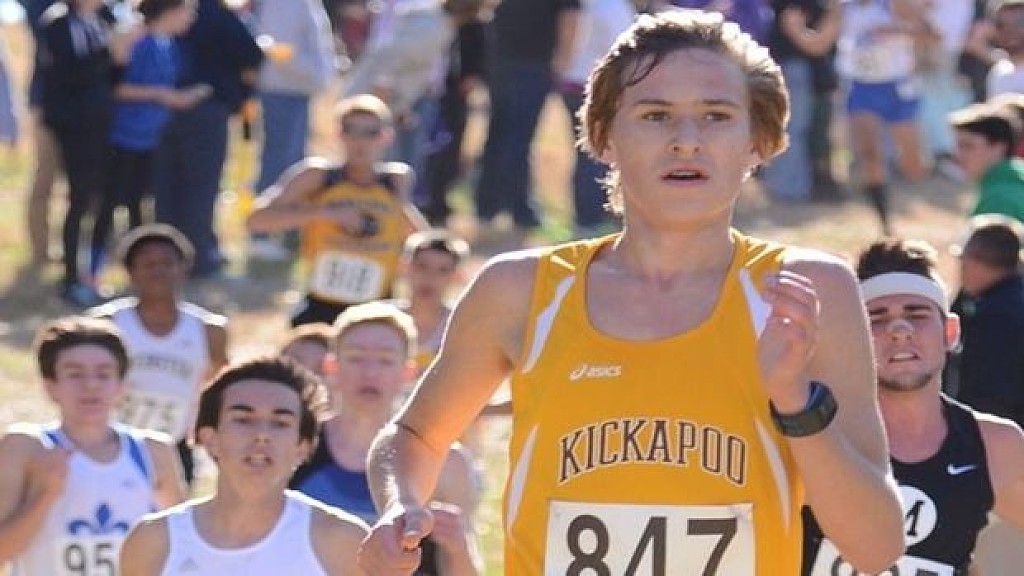 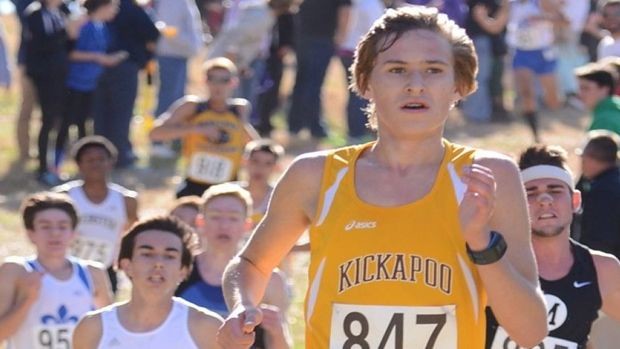 Quinlan Moll qualified for the United States Olympic Trials in the marathon after running a 2:18:50 on Saturday in the Grandma’s Marathon

The “B” Standard for qualification to the Olympic Trials is 2:19:00.

“I really wanted to get the standard. That was one of my big goals going in,” Quinlan Moll said. “I didn’t know what to expect because I had never run a marathon before. I knew I was in good shape coming off track season, but it is a marathon so you never know what to expect. It is such a long distance that pretty much anything can happen during it.”

Moll competed at UMKC the past five years and finished up his eligibility this spring. UMKC distance coach Brett Guemmer continued to advise Moll through his marathon training. 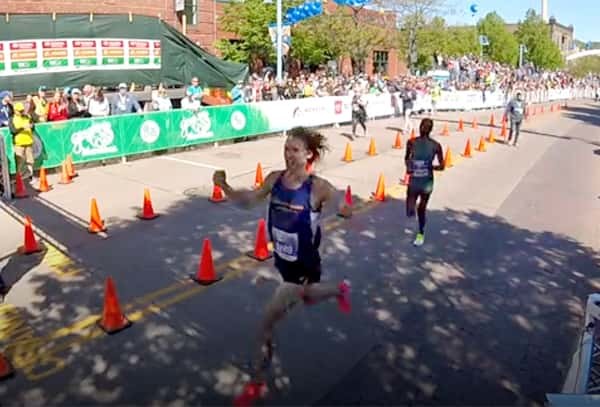 The steady pace kept Moll feeling good through the half, but his half marathon time of 69:48 was not going to get him to the standard, so he had to pick up the pace.

“I saw I came through the half (marathon) at 69:48, so I knew that I would have to pick it up and start pushing a little more,” Moll said. “Once I started getting later in the race and I still had a little left in my legs, I figured I still had a shot so I just had to keep at it.”

Moll dropped his average mile pace to 5:15 from the half marathon to the 20-mile mark to get closer to where he needed to be to hit the standard.

Going into the event, Moll had never raced longer than a 10-kilometer race or done a training run longer than 20 miles.

“I got to the 20-mile mark and (thought) this is my normal race distance left,” Moll said. “At that point my legs were getting a little heavy, but I was still feeling good enough to where I could convince myself that I had come 20 miles, 6.2 miles isn’t that much further to go. It is just really a mental thing. That was the hardest thing was trying to convince myself I had less distance left than I did.” 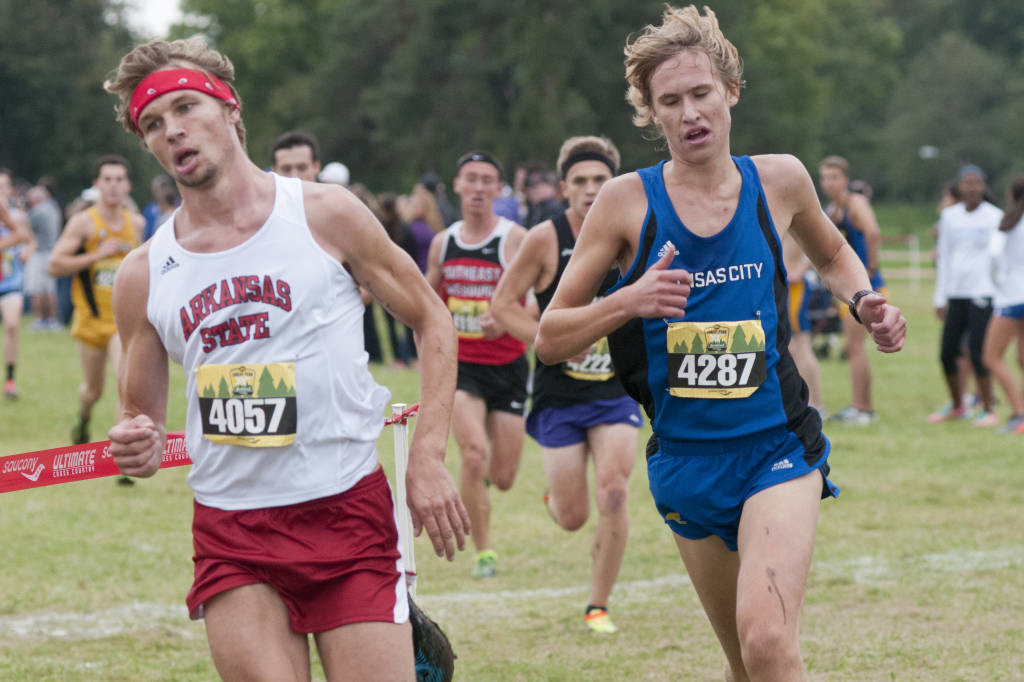 After 26 miles, Moll still was in position to hit the standard to qualify for the trials, but it was going to be close.

“I was checking my watch the entire time. Towards the end of the race there are a bunch of curves you have to go around. I felt like my legs weren’t going to give out or anything, so I knew if I could push a little harder that last mile that I could get there. I kept looking at my watch and would pick it up a little bit. Coming down the homestretch, I saw the clock, saw my watch and saw where the finish line was and knew it was going to be close. Once I got toward the homestretch I knew I had it. That was a really good feeling,” Moll said. “I was just grinning across the line. I think I gave a little fist bump too because some of the guys in front of me were celebrating because they knew they were under the standard too.”

The Kickapoo alumus will now have the chance to compete with some of the best distance runners in the United States at the U.S. Olympic Trials in Atlanta on Feb. 29, 2020.