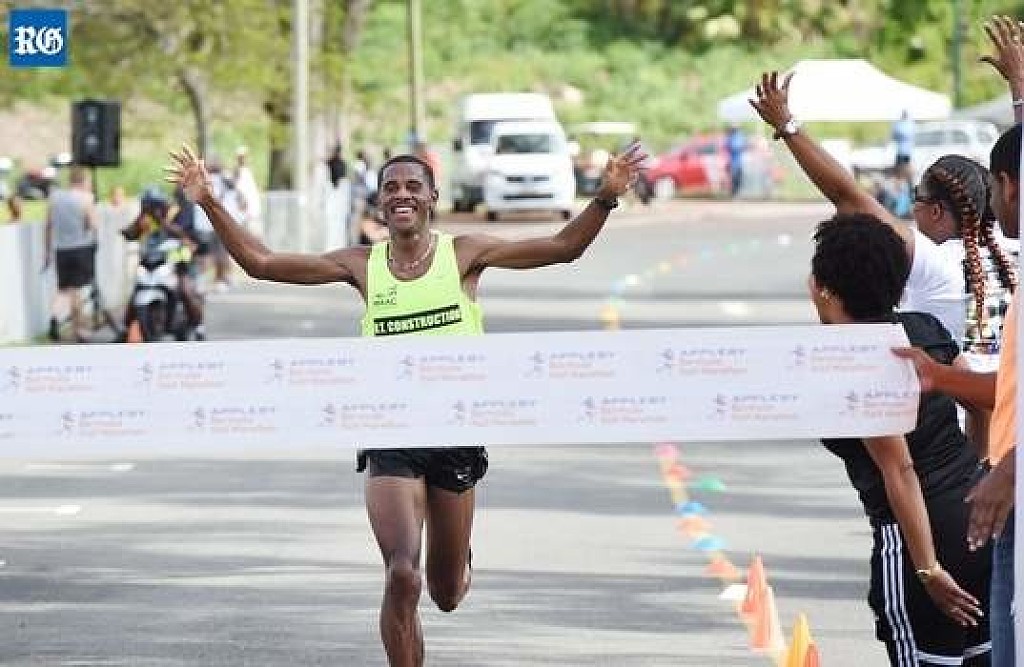 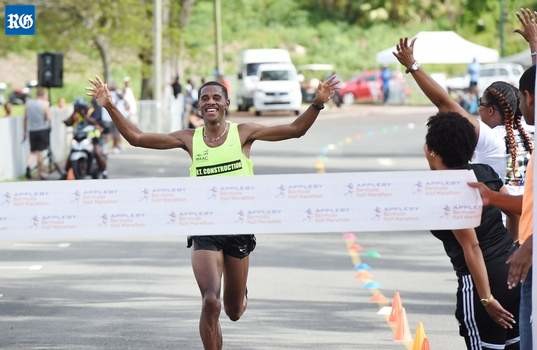 Prize Money is now going to be offer to anyone running faster than 1:10 at Bermuda Day Half

A monetary award (the amount was not announced) will be offered for any competitor running faster than 1hr 10min in the Bermuda Day Half-Marathon Derby May 25. Gina Tucker, the president of the Marathon Derby committee, confirmed that cash is up for grabs after discussions with Lamont Marshall, who expressed concerns after his 2016 victory about the lack of prize money being offered. “The idea is to encourage runners to up their game as much as possible,” said Tucker. “It was important for me to reach out to Lamont and clear it up."  In recent years only six-times winner Chris Estwanik has gone under 1:10, in 2012 he ran 1:08.49 and then in 2015 when, on the reintroduced course out of St George’s, he clocked 1:07.46. Marshall won the race two years ago in 1:13.59.  This year the race has another change, with this being the first time that Bermuda Day will be observed on the last Friday of the month. The switch was made so the holiday, which involves the Half-Marathon Derby, the Sinclair Packwood Memorial Race and the Bermuda Day Parade, leads into the weekend. (05/17/2018) ⚡AMP